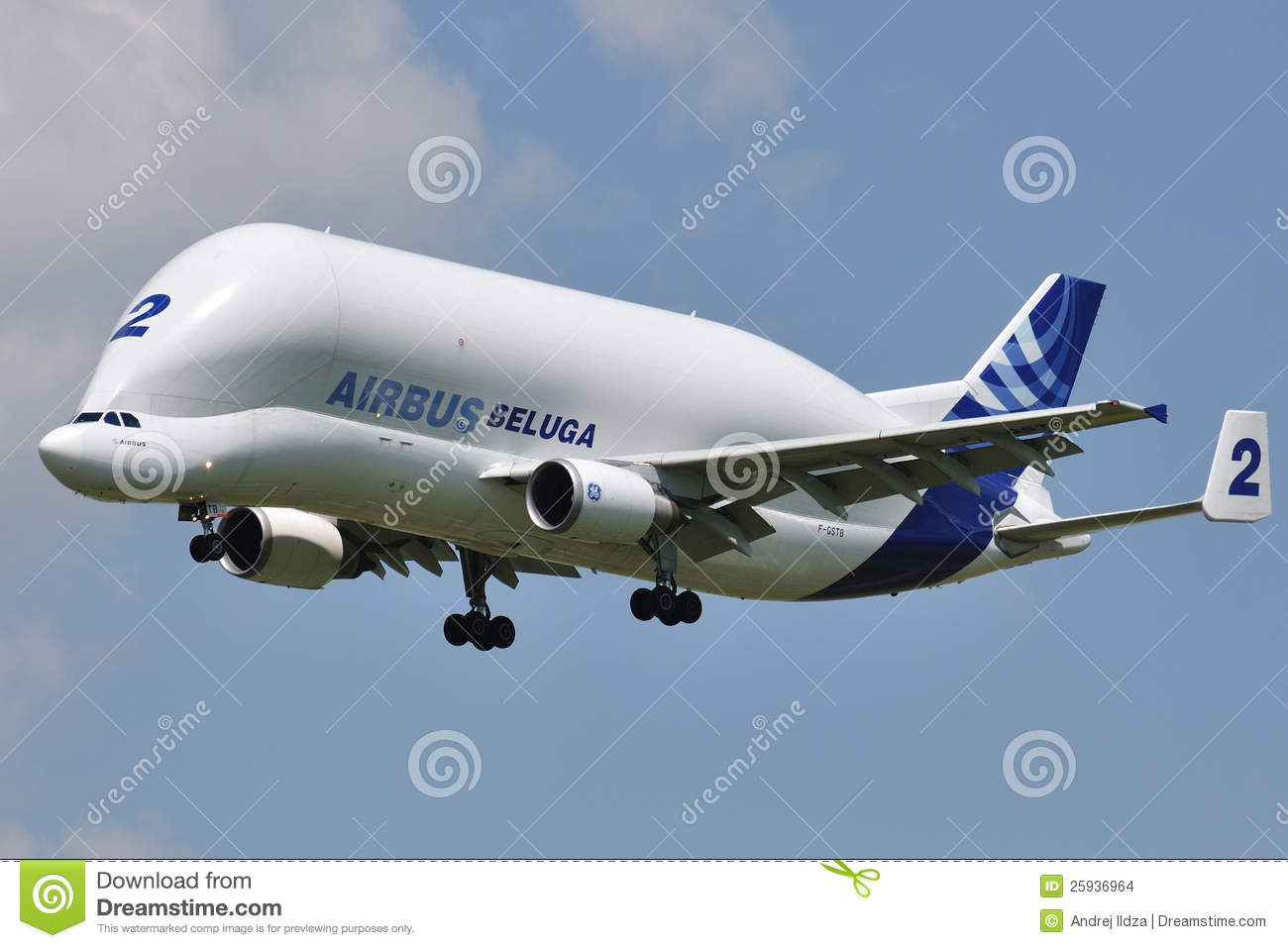 One of the aviation world’s most hotly anticipated planes, the Airbus Beluga XL, has entered full-time service, having made its first operational flight on January 9, 2020.

The super-transporter cargo plane is designed by Airbus to fly its aircraft components between production sites in Europe and its final assembly lines in Toulouse, France; Hamburg, Germany; and Tianjin, China.

The Beluga XL is the successor to the Beluga, or Airbus A300-600ST, which has been in operation since 1995.

Its design was adapted from an A330 airliner, with Airbus engineers lowering the flight deck and grafting a huge cargo bay onto the fuselage to create its distinctive shape.

Through an upward-opening forward hatch on the “bubble,” completed aircraft wings, fuselage sections and other components easily slide in and out.

The XL’s bubble is six meters longer and one meter wider than the original, meaning its cross-section is a whopping eight meters wide.

Putting the ‘fun’ in functional

The plane’s distinctive bulbous shape has earned it the nickname “the flying whale.” That’s because of its strong resemblance to the white-colored Arctic-dwelling mammal, the beluga.

The XL’s twinkly-eyed, smiling-faced livery capitalizes on this. The whimsical design was chosen by Airbus staff following a poll in which 20,000 employees were given six options and asked to choose their favorite. With 40% of the vote, it was the clear winner.

“We used to say that in Toulouse or in Hamburg, the kids recognize the Beluga,” Bertrand George, head of the Beluga XL program, told CNN Travel in 2019. “They love this very special plane.”

However, the design is functional as well as cute. The enormous cargo bay is large enough to carry two A350 wings at a time (the old Beluga could transport only one), and the whale-like nose improves the craft’s aerodynamic efficiency.

Nature, after all, perfected the beluga whale and, explains Grosse, “flying in the air is a little bit like swimming in the sea.” 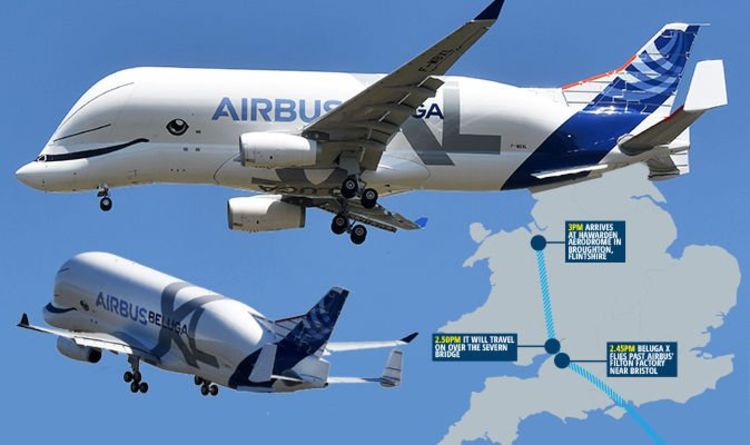 So how does one go about steering a machine like this through the skies? Well, says George, despite the plane’s unusual appearance, “for the pilots this is really an A330. Our pilots will be trained on the A330 and then they will get a Delta qualification to enable them to fly the Beluga XL.”

While you might think the aircraft would run slower, “the drag is about the same,” says George. “What changes really is the behavior of the aircraft at the rear, at the bottom of the cargo bay.

“This is why we have lifted the vertical tail plane by more than two meters to get it out of the flow behind the cargo bay and we have also the special acceleration on the horizontal tail plane to give stability to the aircraft.”

The Beluga XL is powered by two Rolls-Royce Trent 700 engines, which, as with its wings, are also used on the A330.

Preparations for a very special guest

Airbus manufactures its wings in a large factory at Hawarden Airport in the UK.

“This plane is, I would say, iconic for our company,” George told CNN Travel. “This is the workhorse for Airbus. So it is more than a plane. It is what enables Airbus to build aircraft every day.” 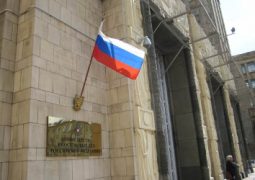 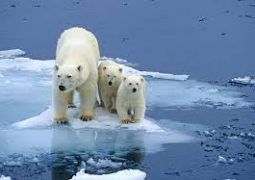 This climate of doom may be unscientific 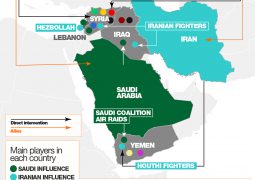 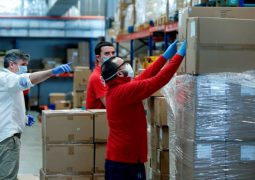