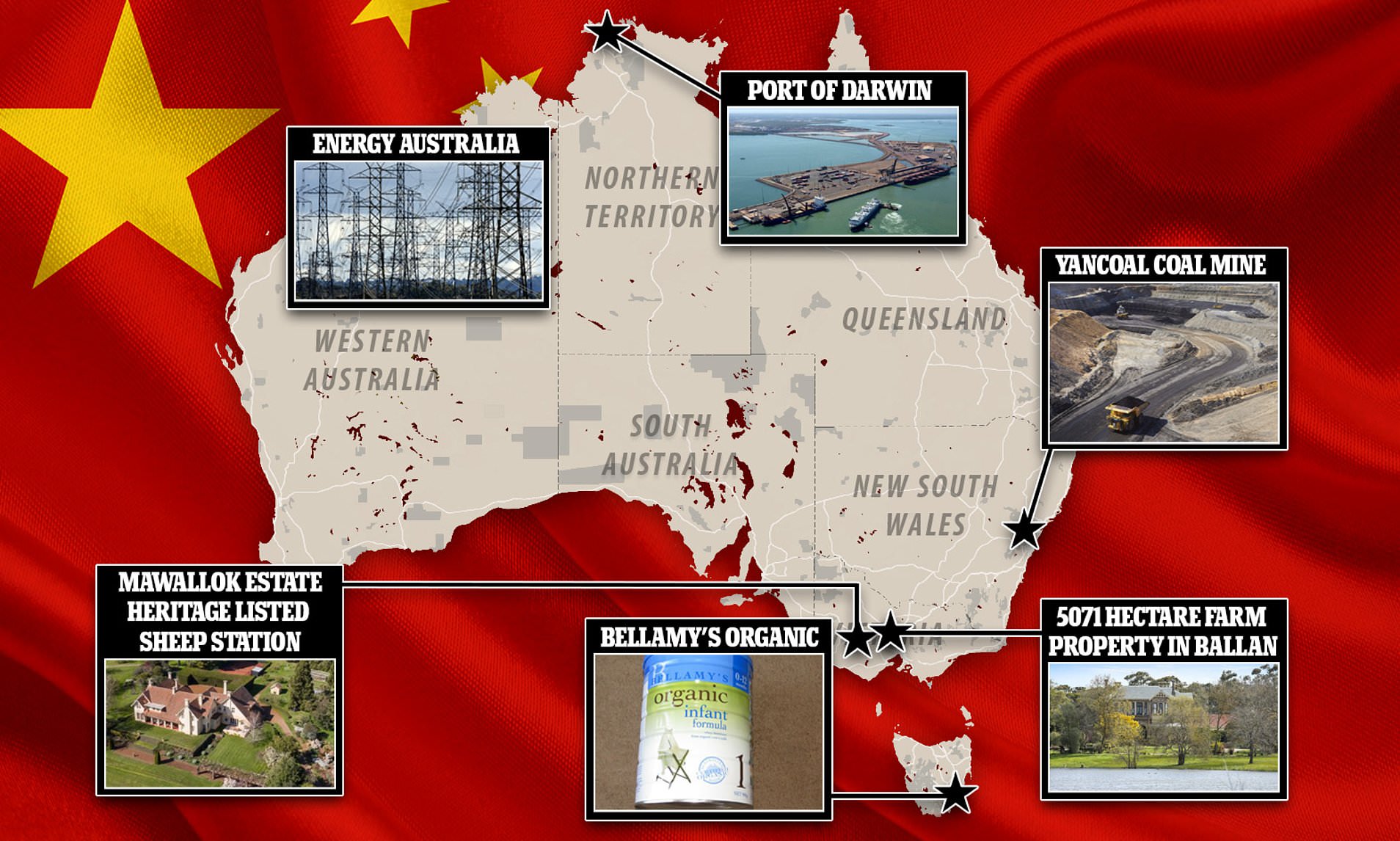 Australia’s parliament on Thursday passed legislation giving the federal government power to veto any agreement struck with foreign states, a move likely to anger China and intensify a bitter diplomatic spat between the two countries.

The law allows the federal government to block any agreement between Australian states, councils or institutions and a foreign government, such as a controversial 2018 deal between the state of Victoria and China.

“Australia’s policies and plans, the rules that we make for our country are made here in Australia according to our needs and our interests,” Prime Minister Scott Morrison told reporters in Canberra.

Morrison has stressed the law is not aimed at any country but it is widely seen by analysts as directed at China.

“It creates another trigger for the relationship to deteriorate,” said Melissa Conley Tyler, a research fellow at the Asia Institute of the University of Melbourne.

Under the terms of the new law, the foreign minister can veto any agreements with foreign governments if they “adversely affect Australia’s foreign relations” or are “inconsistent with Australian foreign policy”.

One deal expected to come under the spotlight is Victoria’s participation in China’s Belt and Road Initiative, which Morrison said weakens the federal government’s ability to control foreign policy.

Morrison declined to comment on whether that arrangement would be vetoed.

Relations between Australia and China, its largest trading partner, have soured since Morrison called for an independent international investigation into the origins of the coronavirus pandemic earlier this year.

Beijing has also taken umbrage at Canberra’s blocking of a recent agricultural deal, its barring of Chinese tech giant Huawei from its 5G network and legislation outlawing foreign interference in Australia’s domestic politics.

China has blocked billions of dollars worth of Australian exports from lobsters to wine in recent months and refused to accept phone calls from Australian ministers.

Ties soured further this week when a senior Chinese official posted a fake image of an Australian soldier holding a bloodied knife to the throat of an Afghan child, prompting Morrison to demand an apology from Beijing.

Australian universities earn billions of dollars in tuition fees from Chinese students but some of their agreements with state-backed Chinese institutions may now come under closer scrutiny. 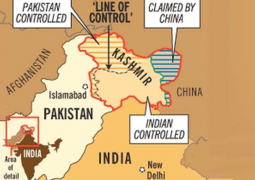 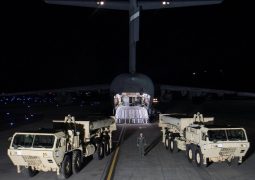 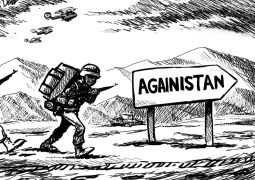 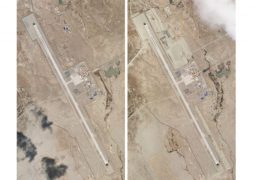 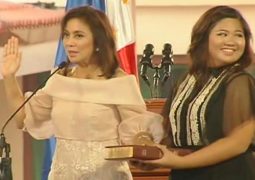 Hay Naku! The beau vice-president of PI – Diba? Leni – I would have wanted to stay 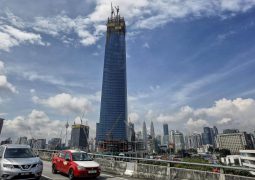 Movers and dampers: State of real estate business in world and Malaysia