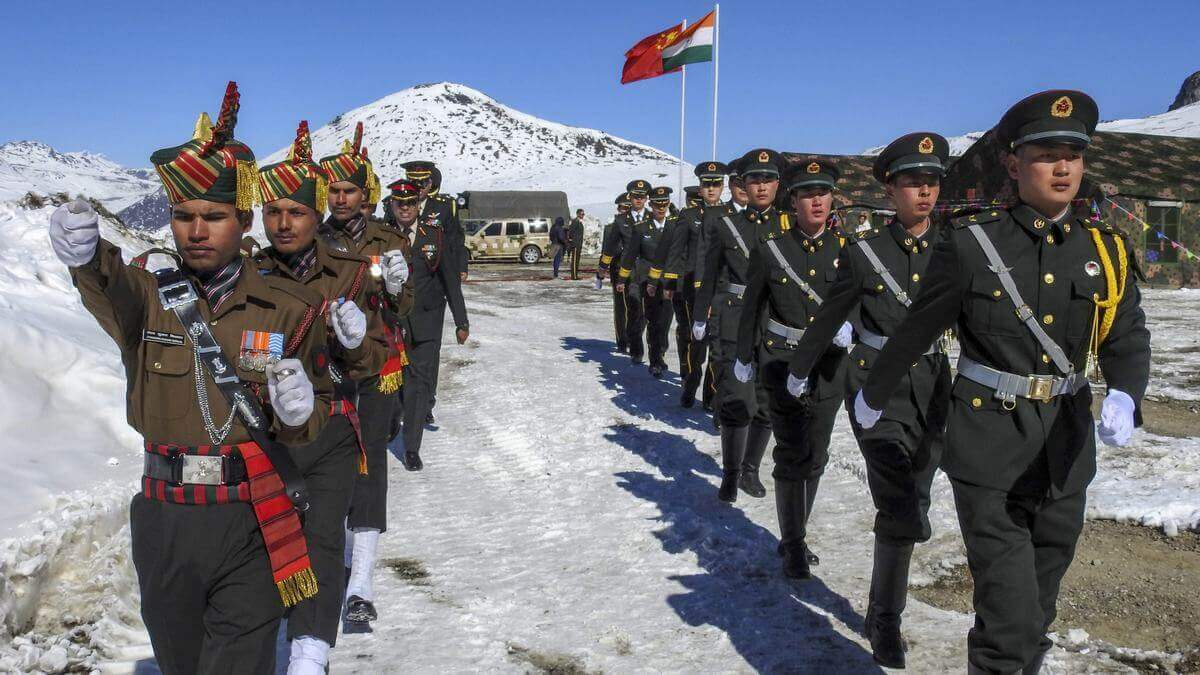 To Stand Up to China, India Must First Boost Its Economy

Summary:  India has been embroiled in a foreign policy crisis with China, after violent clashes along their mountainous border. But if Delhi really wants to get tough with Beijing, it must first ensure its economy is in fighting shape.
Related Media and Tools

Yet the foreign policy impact of last week’s high-altitude encounter will turn less on India’s diplomatic and defense maneuvers than on simple economics at home. India’s ability to project power abroad, protect its homeland, and assemble and sustain meaningful partnerships depends on the capacity of India’s political leaders to quickly and competently get its economy back on track. The foreign policy crisis consuming the government of Indian Prime Minister Narendra Modi in the wake of the border clash—as real and raw as it might be—cannot be resolved unless India first fixes its economic em 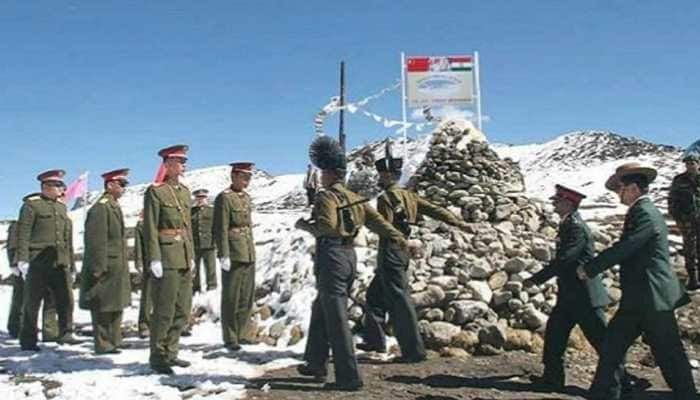 The stringent coronavirus lockdown Modi imposed in late March imposed severe economic costs on India’s 1.3 billion citizens. HSBC India projects that India’s gross domestic product will shrink by 7.2% this fiscal year. But perhaps more worrying is the bank’s assertion that trend growth in India, as high as 7 percent just three years ago, has slumped to a ho-hum 5%.

Vaishnav’s primary research focus is the political economy of India, and he examines issues such as corruption and governance, state capacity, distributive politics, and electoral behavior.

In other words, even if India were to emerge quickly from the shadow of the coronavirus (this is a big if, given that its caseload is unlikely to peak until August), the economy’s pre-existing conditions will impede forward momentum. Even before the pandemic, India was in the midst of a protracted economic slowdown, with growth sagging to an eleven-year low of just 3.1% in the quarter ending March 2020. And even this meager figure is itself likely overstated, India’s former chief economic advisor Arvind Subramanian said hat India’s GDP growth rate could be exaggerated by as much as 2.5 percentage points.

Infrastructure and natural resource companies (such as those involved in construction and mining) were saddled with a noxious debt hangover, while the books of the country’s public sector banks were riddled with a troubling share of non-performing assets (NPAs). With access to credit choked, the shadow banking sector rushed in to fill the void, only to find itself beset with dodgy lending.

The economy hobbled along, driven by government expenditure and private consumption. These twin engines are now running on fumes. India’s combined fiscal deficit is on the order of 10% of GDP. Government revenues have collapsed, thanks to the patchy rollout and convoluted design of the Goods and Services Tax (GST) and a risky corporate income tax cut. Consumption too has gone for a toss; in 2019, consumer spending falling for the first time in over four decades—leading the government to junk the survey in an effort to bury bad economic news. Exports, booming during India’s heady years of the 2000s, have sunk as global trade headwinds have intensified. 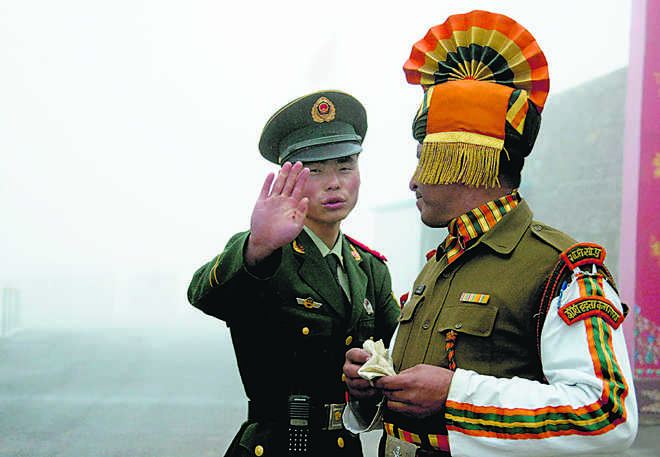 How can New Delhi get the economy back on track? First, India must ensure that the economic slowdown does not careen further into a humanitarian crisis by expanding access to the food security net, increasing health spending, and addressing the dire situation faced by tens of millions of internal migrants fleeing big cities.

Second, India should act decisively to clean up the residue of toxic assets encumbering private investment activity. In 2017, the government’s flagship Economic Survey said to creation of a bad bank to ease the NPA burden on banks;  The last six years have seen scarce progress on administrative reforms; in a weak state like India, the objective is not to shrink government per se, but to shrink government paperwork.  some state governments to reform archaic labor laws signals positive intent, but they must not confuse the removal of stifling hiring and firing practices with the elimination of workers’ basic protections. 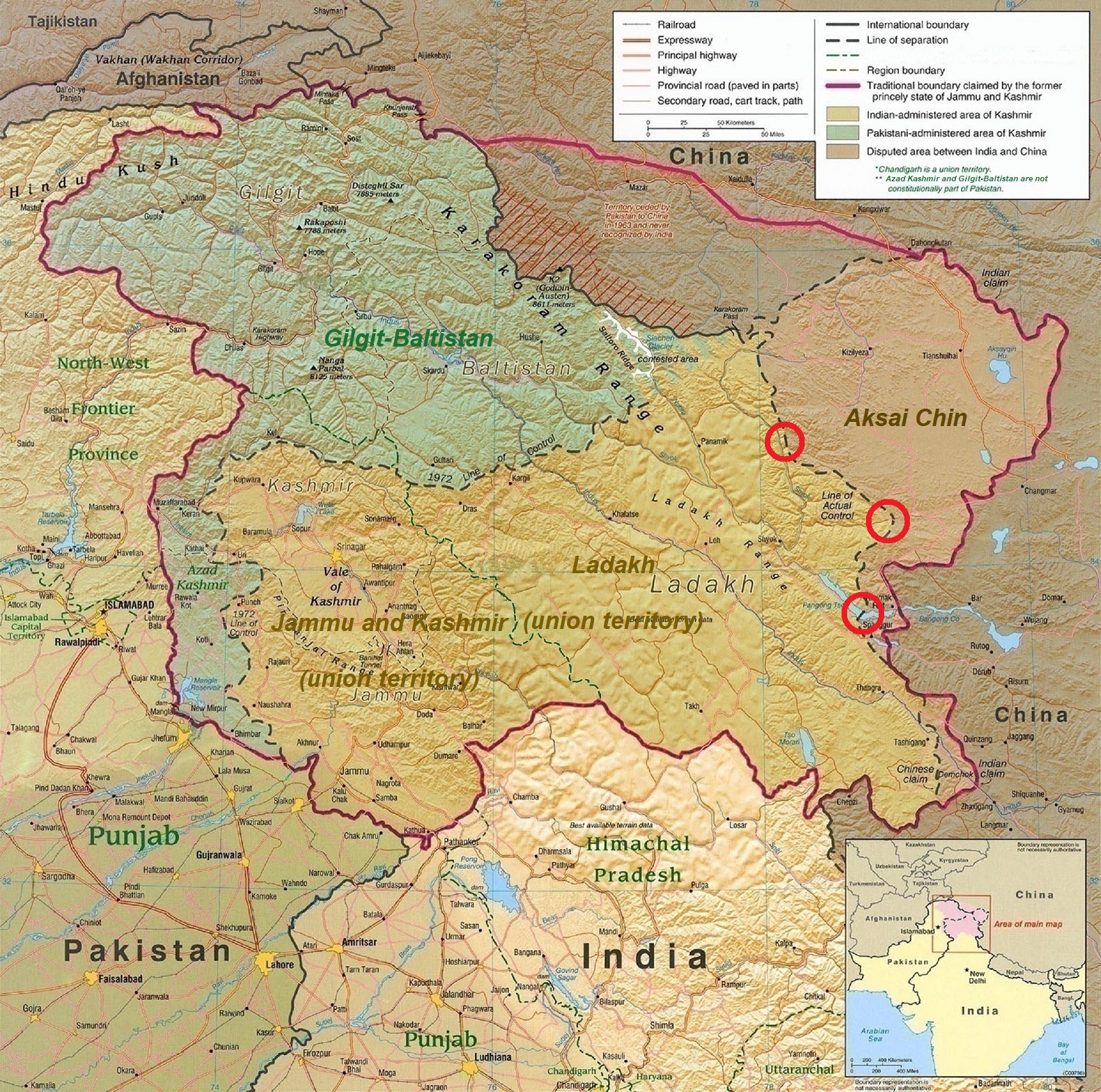 India’s citizens are repelled by China’s recent aggression, which represents the culmination of a series of expansionist measures that have silenced even New Delhi’s most reliable China backers. While India’s foreign policy mandarins debate a reorientation of the country’s strategic posture, it is the economy that demands priority attention. After all, as a common refrain in India goes, the best foreign policy is 8% growth. 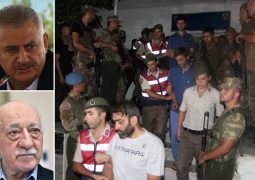 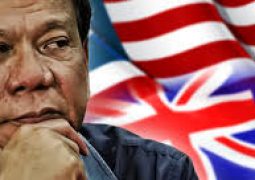 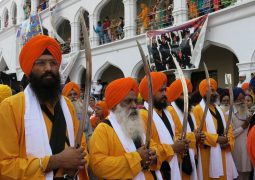 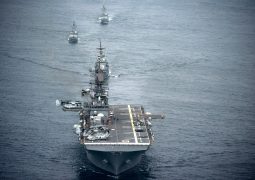 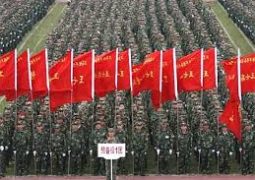 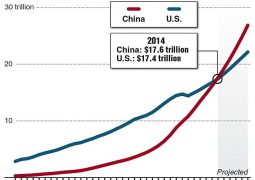 PRC’s GDP overpass US in 2019. Opinion: If China thinks it’s overtaking the US any time soon, here’s a wake-up call