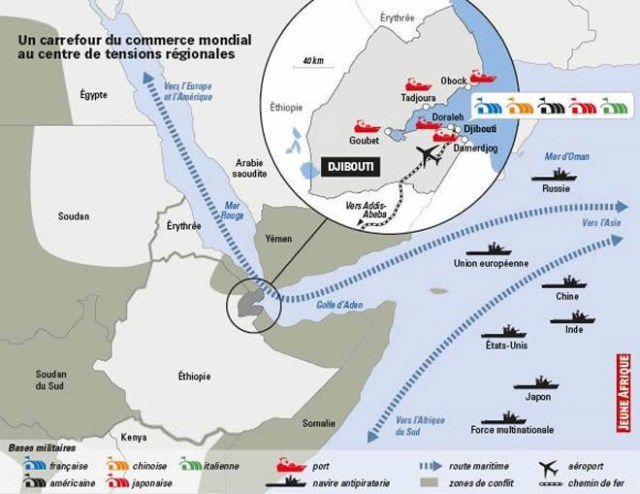 China is being coy about the navy installation it is setting up in the East African country of Djibouti, referring to it simply as a resupplying position for its ships participating in United Nations anti-piracy missions. But whether it is to be called an outpost, a base or some other term, there is no escaping the symbolism and meaning. 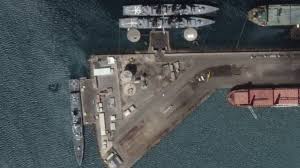 The historic role of the Chinese military has been to protect borders and territory, yet the Horn of Africa nation is more than 7,700km from Beijing. To rivals like the United States and Japan, such a facility could readily be viewed through the lens of hegemonic intentions. 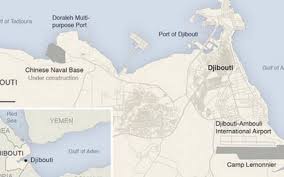 President Xi Jinping (習近平 ) has made no secret of his plans for the People’s Liberation Army. In a speech to senior military officers last week outlining a restructuring of operations, he said he wanted to “build a robust national defence and a strong military that corresponds to our country’s international stature and is adapted to our national security and developmental interests”. A white paper earlier this year outlined ambitions for China to become a global maritime power.

Djibouti, adjacent to waters through which billions of dollars in Chinese trade and resources pass and on a continent where there is no greater trading partner and investor, is an ideal location to pioneer such aspirations.

Djibouti, a poor country of 900,000, gets a sizeable income from renting military bases. The country’s strategic location, near sea lanes between Asia and the Middle East and Europe, and close to hotspots for piracy and Muslim extremism, makes it ideal for locating security forces.

The US, France and Japan already have naval outposts there. Given China’s “One Belt, One Road” plans, its investments and vast trade networks in Africa and need for oil from the Middle East, basing protective military forces in the nation makes pragmatic sense.

Beijing has won praise for the navy’s anti-piracy efforts in the Indian Ocean and it has pledged to help with international peace and security measures. It has well-established ties with Djibouti through billions of dollars of investment in its port and construction of a rail line to neighbouring Ethiopia.

The greater China’s rise, the more its interests and people will spread; one million Chinese have moved to Africa to live and work over the past decade. No matter what the vantage point, China’s establishment of its first military base on foreign soil, in Djibouti, is as desirable as it is necessary. 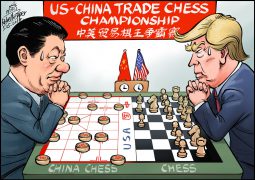 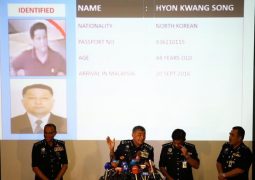 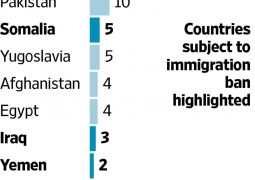 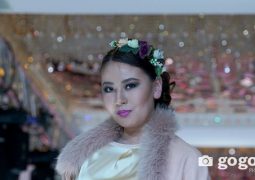 A fashion model from Mongolia speaks about Fashion Forward Dubai 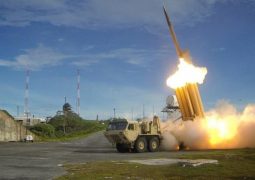 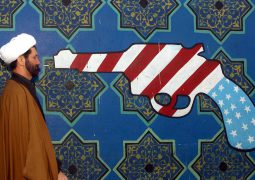