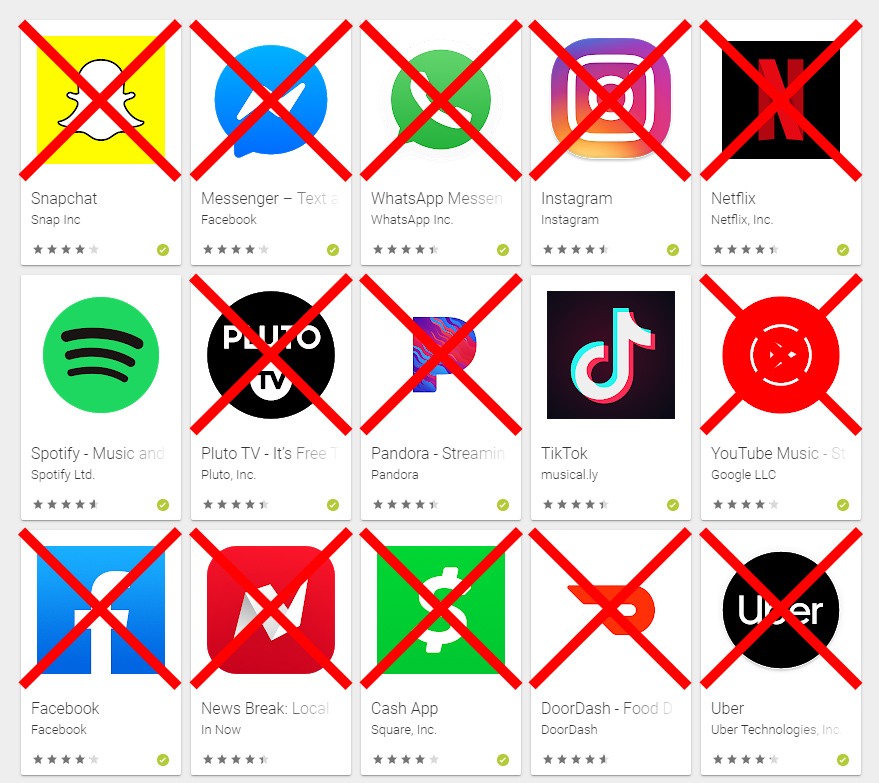 This inventor of ‘useless things’ has 2 million fans

This is China’s answer to the electric car

The rise of China’s ‘Silicon Valley’

US President Donald Trump’s plan to slap new tariffs on Chinese goods could threaten a promised reprieve for the Chinese tech company, which has become a flashpoint in the escalating trade war.
Before Trump fired his latest salvo, there had been some expectation that he could ease restrictions on the company. Huawei, which is the world’s largest telecommunications equipment maker and a leading smartphone brand, has been on a US trade blacklist since May.
But the decision to reignite the trade war with a 10% tariff on $300 billion worth of Chinese goods from September 1 — effectively a tax on all goods from China that come into the United States — throws any respite into question.
“[T]his escalation increases the risk that Trump reneges on his pledges to save Huawei,” analysts at the Eurasia Group wrote in a note Friday morning. 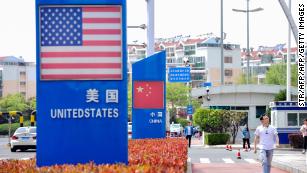 Washington’s trade blacklist bars American firms from selling tech and software to Huawei unless they get a license to do so. The United States says the company is a national security concern, and claims it engages in activities that run counter to US foreign policy interests. Huawei denies that is the case, and says that none of its products pose a national security risk.
Trump said in June that he would relax some of those restrictions — a concession to Beijing, and potentially relief for some of Huawei’s suppliers, such as Google (GOOGL), Intel (INTC) and Qualcomm(QCOM). US Commerce Secretary Wilbur Ross said Tuesday that the government could begin responding next week to requests for licenses to resume sales to Huawei, according to a Reuters report.
While Trump didn’t mention Huawei in any of his latest trade tweets, his tariff announcement could complicate that plan. His broadside followed an uneventful round of talks in Shanghai, where the president heard there were no concrete promises from China to purchase American agricultural products.
“Unless China restarts agricultural purchases soon, he will have little to show for a move that is deeply unpopular with China hawks,” the Eurasia Group analysts wrote, in reference to the proposed relief for Huawei. “And if Trump backs away from promises to issue licenses to Huawei’s US suppliers, the odds of negotiations breaking down and tariffs being imposed rises.” 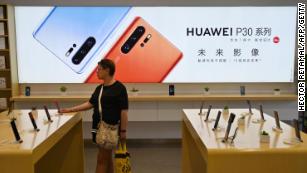 Huawei declined to comment on Friday.
The company has acknowledged that the ban is hurting its business. Overseas smartphone sales plunged 40% after the trade ban, founder Ren Zhengfei said in May.
And during an earnings presentation Tuesday, Huawei Chairman Liang Hua said the company will continue to “face difficulties” in the second half of this year and next year.
Still, Huawei touted its growth. Liang said its 5G business — in which the company is a global leader — is strong. Analysts, however, have said the US campaign against Huawei could slow its global rollout of 5G. 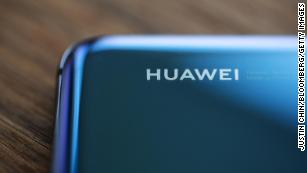 Liang added that Huawei has recovered some of the overseas sales it lost after the US ban went into effect. But if Trump doesn’t relax restrictions on the Chinese firm, that could rekindle consumers’ concerns over buying Huawei smartphones and create uncertainties for mobile operators that sell the devices. The ban has prevented companies like Google from supplying new Huawei devices with its version of the Android operating system and popular apps like Gmail and Google Maps.
The Huawei ban threatens American businesses, too. Chipmakers have asked the Trump administration to allow sales to Huawei to resume.
Earlier this week, Qualcomm and AMD (AMD) said that sales plummeted last quarter, in part because they couldn’t sell chips to Huawei.
Source :
CNN 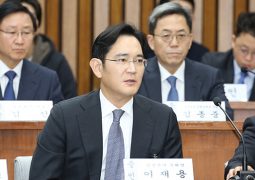 Scandal in Korea: Botox, and a Horse Called Vladimir 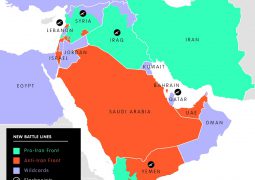 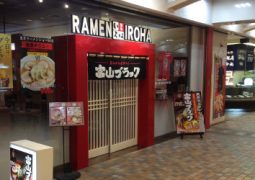 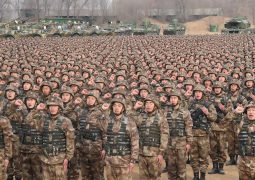 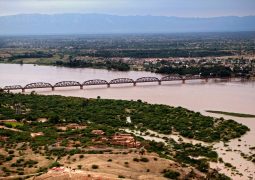 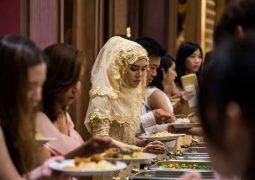