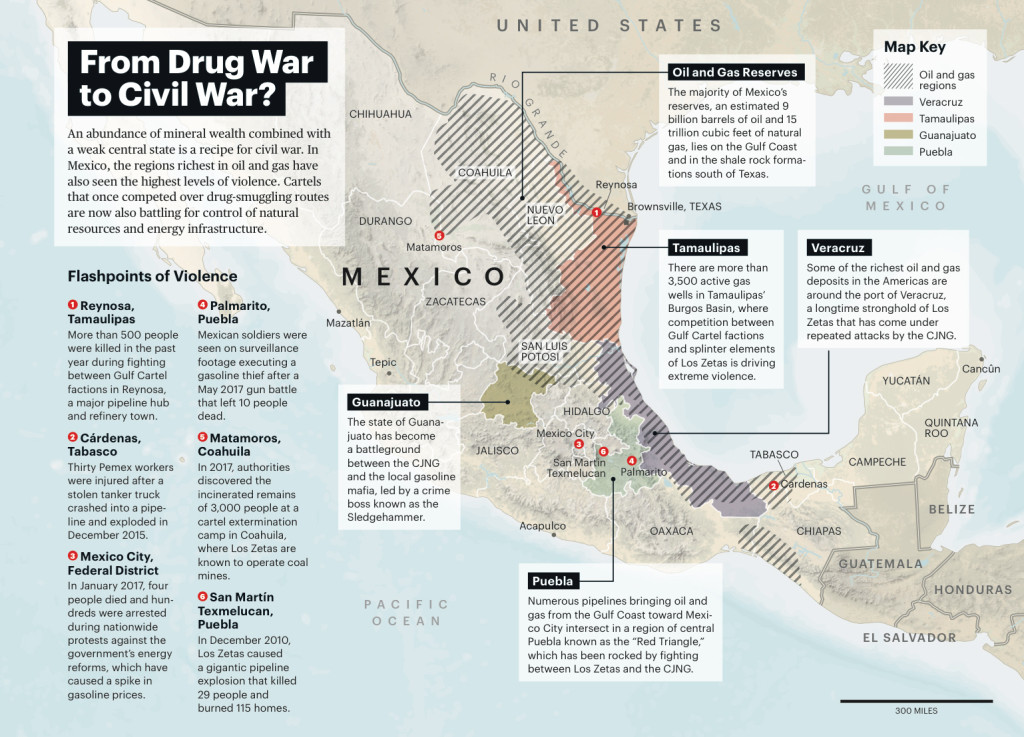 More than 60,000 Mexicans have disappeared amid drug war, officials say

MEXICO CITY —More than 61,000 people have disappeared in Mexico, authorities announced Monday, sharply raising their estimate of those who have vanished in more than a decade of extreme violence by and among organized-crime groups.

Jose Mendez/EPA-EFE/Shutterstock Friends and parents of the 43 missing students from the Ayotzinapa Rural Teacher’s College march in Mexico City in November, before the fifth anniversary of their disappearance.

The government of President Andrés Manuel López Obrador released the new figure after an exhaustive analysis of data from state prosecutors. The previous official estimate, released in April 2018, put the number at 40,000.

While hundreds of cases date to the 1960s, over 97 percent have been reported since 2006, when Mexico launched an all-out offensive targeting drug trafficking and criminal organizations.

Karla Quintana, head of Mexico’s National Search Commission, which coordinates the effort to find the missing, said that at least 61,637 people had been reported disappeared and not been found. “These are data of horror, and behind them are stories and narratives of great pain for families,” she said at a news conference.

The numbers confirm that Mexico is suffering one of the worst crises of “the disappeared” in Latin American history.

In the 1970s and 1980s, forced disappearances in the region became a global human rights concern as governments systematically detained and killed opponents — most suspected of involvement in leftist insurgencies. 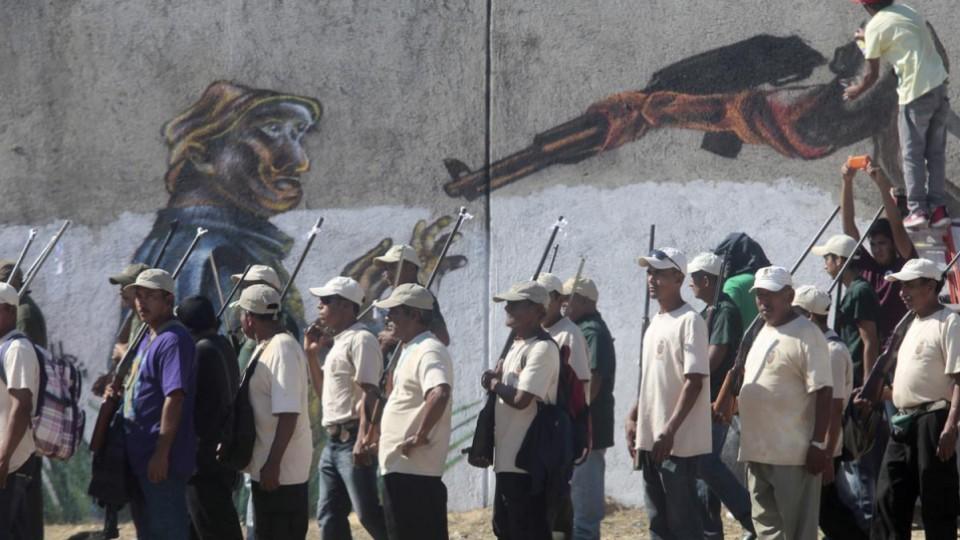 Unlike those countries, though, Mexico has not been at war — at least, not officially. And while militaries were behind most of the Cold War disappearances, narco-traffickers and other criminals are the likely culprits in the majority of the Mexican cases. Authorities suspect many of them worked with corrupt police and politicians.

The Monday announcement highlights the toll of more than a decade of extraordinary violence in Mexico that shows no sign of abating.

But the updated figures also indicate how López Obrador’s leftist government, which took over in December 2018, has placed more priority on the issue of the disappeared, after years of official indifference. U.N. human rights officials have praised the National Search Commission.

Under previous governments, there was “in some sense a denial of the magnitude of the problem,” said Maureen Meyer, the Mexico director at the Washington Office on Latin America. The announcement, she said, “is an important recognition we’ve seen from the López Obrador administration of the fact that Mexico has a huge crisis of disappeared people.”

In 2019 alone, more than 5,000 people disappeared and have not been found, Quintana said.

The National Search Commission set up a team in the spring that pored over records from state prosecutors’ offices to update the national registry of the disappeared, officials said.

The announcement comes at a sensitive time for López Obrador. He has been widely accused of lacking an effective strategy to combat rising violence.

President Trump has pressured Mexico to confront drug-trafficking groups more aggressively, volunteering to send U.S. troops and warning that he could designate the cartels as terrorist groups. Mexico has rejected any American military deployment.

Analysts cite various motives for forced disappearances. In some cases, they say, criminals want to hide the evidence of murders, to avoid prosecution. In others, they want to sow terror.

But organized-crime groups are not the only culprits. In some cases, people have allegedly been disappeared by the military or the police.

An initial investigation concluded that the police had turned the students over to local drug dealers, who killed them, in the mistaken belief that they were rivals. That probe has been discredited, and López Obrador has opened a new one.

Alejandro Encinas, Mexico’s undersecretary for human rights, said that authorities logged the highest number of unresolved disappearances in 2017, with more than 7,000 cases, and that there was a decline in 2018 and 2019. But officials continue to find plastic bags containing body parts, many from recent killings, dumped in wells or abandoned buildings.husbands. In the past year, the government has encouraged the formation of state commissions to help in the search. 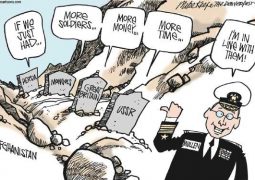 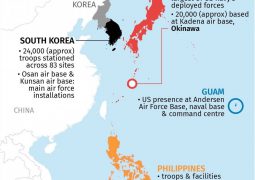 US to sell weapons to Japan and South Korea. Japan to buy 147 F-35s 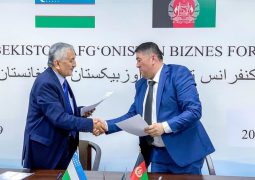 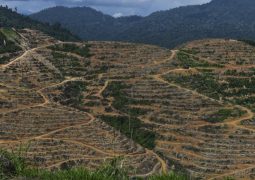 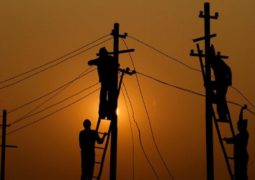 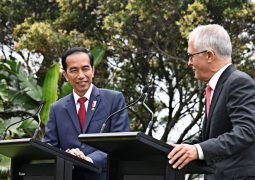 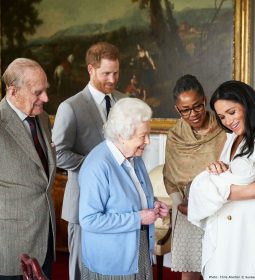 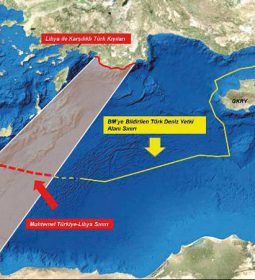 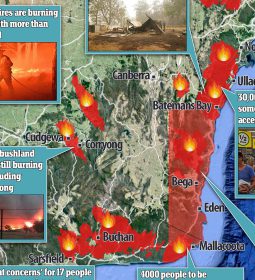