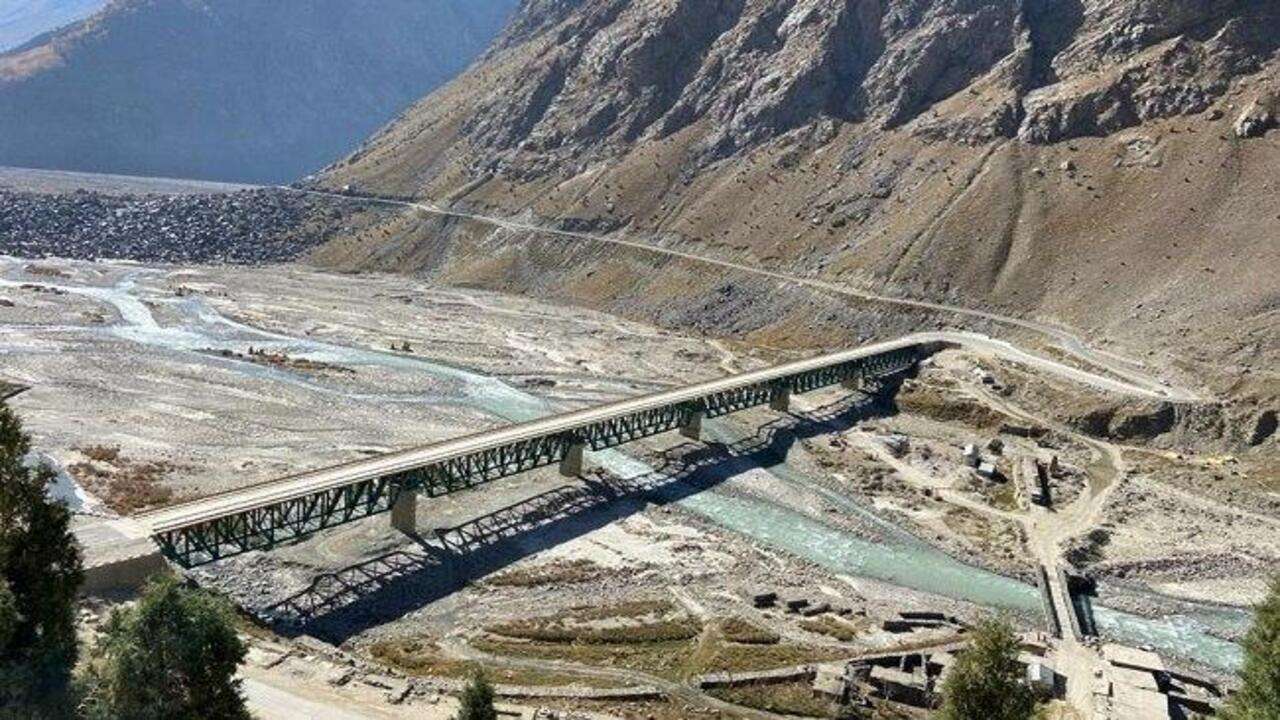 (Bloomberg) — India opened dozens of new bridges — many of them providing all-weather access along its disputed border with China — in a move that could provoke a fresh round of tensions.

Eight of the bridges are in the Ladakh province, where India and China have each amassed over 50,000 soldiers, tanks, missiles and have put on fighters on stand-by, while eight are in Arunachal Pradesh in India’s remote northeast, a region claimed by China where the border dispute is the sharpest, the Ministry of Defense said in a statement on Monday. Another four are in the Himalayan region that witnessed a months-long military standoff in 2017 over the Doklam plateau, claimed by China and Bhutan, India’s ally.

Built to allow faster movement of troops, artillery, tanks and even missiles closer to the border, news of the bridges came as senior military officials and diplomats met on Monday for the seventh time to restore calm after previous talks ended in deadlock.

“These bridges are designed to facilitate movement of heavy civil and military traffic in border areas,” said Lieutenant General Harpal Singh from the Border Roads Organization which builds all infrastructure along South Asian nation’s borders.

Under Prime Minister Narendra Modi, India has ramped its infrastructure along the border. It has completed 74 strategic roads along the eastern border, with plans to finish 20 more by next year. It will reduce time taken to move and material by half and help 431 villages that lie across the region during the Covid-19 outbreak.

At a media briefing Tuesday Zhao Lijian, a spokesman for China’s Ministry of Foreign Affairs, called New Delhi’s border infrastructure development “the root cause for the tension between the two sides.”

“We urge the Indian side to earnestly implement our consensus and refrain from actions that might escalate the situation,” Zhao said, adding that India should “take concrete measures to safeguard peace and tranquility along the border.”

India and Chinese troops have been deployed within rifle range of each other along the Himalayan border in the Ladakh province since May in the worst military crisis between the neighbors since the 1962 war. Shots have been fired and as many as 20 Indian troops and an unknown number of Chinese soldiers were killed in an ugly clash along the disputed border on June 15.

At the start of the standoff, India tweaked its law on foreign investment to make it mandatory for companies from countries that share a land border to seek government approval to acquire local firms and has tightened visa rules for Chinese nationals. 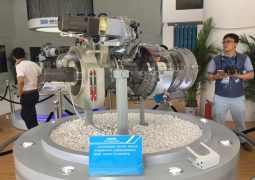 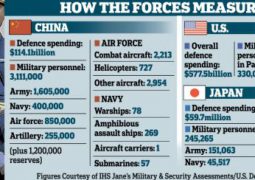 Japan: Baffled by Trump, Chinese propagandists waffle ahead of Osaka 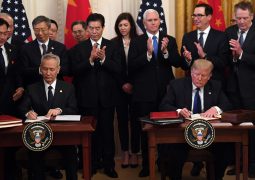 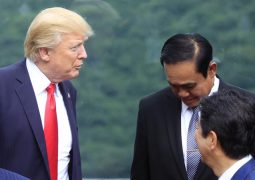 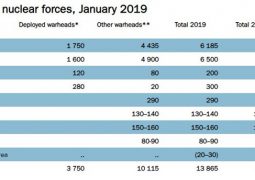 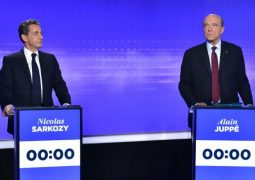