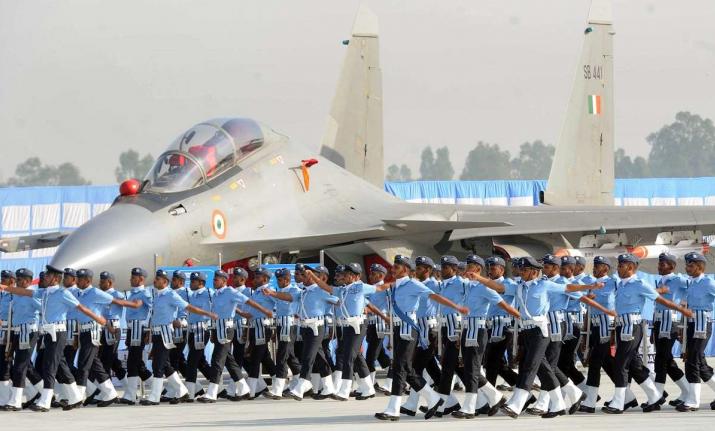 The IAF used Mirage-2000 jets with laser-guided 1,000 pound bombs causing an estimated casualty of 200-300, the sources said. The laser guided bombs are built with Israeli technology and were first used in Kargil. The air strike happened around 3.30 am.

“Our army has demonstrated extreme bravery”, said Union Minister Prakash Javdekar in the first comment by a senior government functionary on the cross-border strike.

“The entire country is standing with the armed forces, he said, around the same time Prime Minister Narendra Modi met senior ministers and advisors for a review at a top security meet.

Congress president Rahul Gandhi has welcomed the cross border action. In a tweet, he said “I salute the IAF pilots”.

According to top government sources, the Balakote camp is spread around 6 to 7 acres and is the biggest Jaish e Mohammed camp in Pakistan.

A top intelligence source confirmed the strike at one of the biggest Jaish e Mohammed camp in Khyber Pakhtunkhwa province of Pakistan. According to analysts, the strike confirmed that India will deploy full spectrum deterrence if hit by a terror strike by Pakistan based terrorist group.

“The Modi government made it clear from Uri 2016 that every terror strike will be met with a retaliation,” said a top diplomat. “The question in the past was should we or should we not. Now it is when where and how”.

The attack that killed 40 CRPF troopers in Pulwama in south Kashmir had raised tensions between India and Pakistan. The suicide bombing had led to calls for punitive strikes against Pakistan for harbouring terrorists. 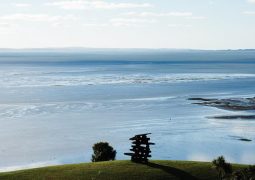 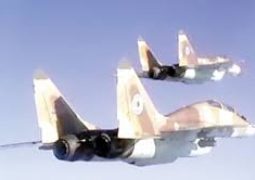 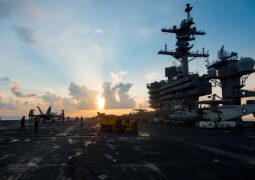 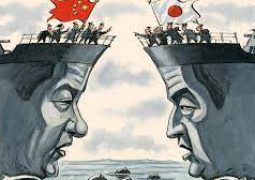 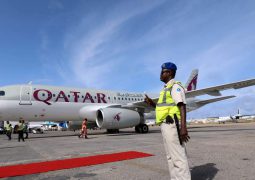 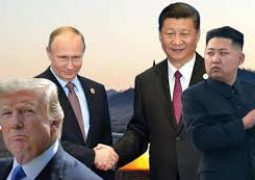