Russia will close its military base in Kyrgyzstan if Kyrgyz government asks to: Putin 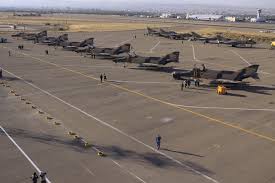 President of Russia Vladimir Putin said Russia will close its military base in Kyrgyzstan if the Kyrgyz government asks to.

“As soon as Kyrgyzstan says it does not need the base any more, we will leave. We see no need for deploying a military contingent here. Remember that this would spell extra costs for us,” Putin said Tuesday in Bishkek in a joint press conference with Kyrgyz President.

President Almazbek Atambayev said on 1 December 2016 during his year-end press conference that the Kant airbase should close when the lease runs out.

Atambayev on Feb.28 said the question of expanding Russian military base was not discussed at today’s meeting. 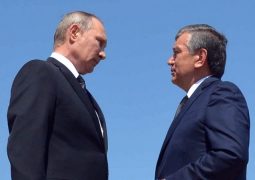 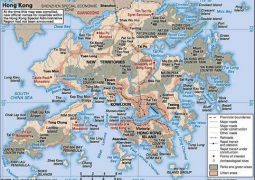 Are Russia and Turkey making deals or parting ways in Syria? 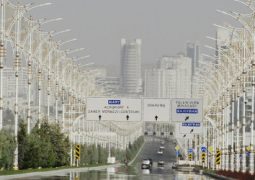 International exhibition, conference on education and sport held in Ashgabat 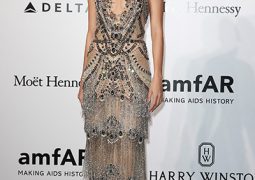