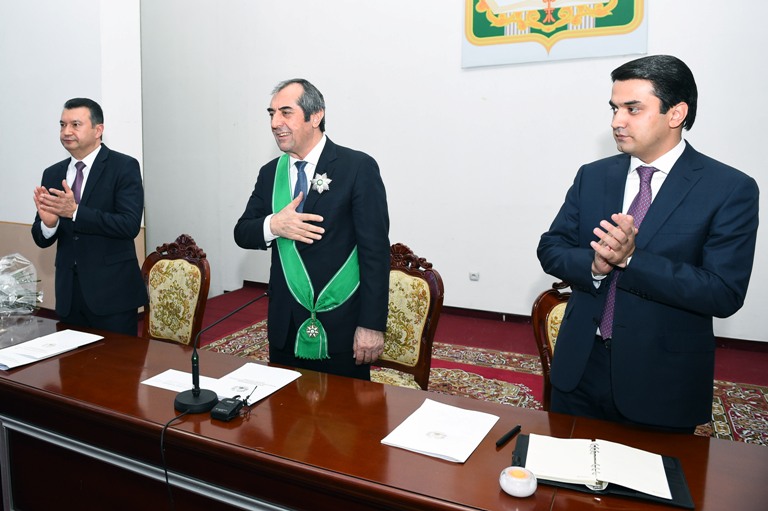 Only days after being fired as mayor Tajikistan’s capital city, long-serving and ultimate elite loyalist Mahmadsaid Ubaidulloev has found himself potentially becoming a target of corruption investigations.

The deputy head of the state anticorruption agency, Abdukarim Zarifzoda, announced on January 27 that investigators have initiated an audit into the City Hall. Ubaidulloev ran the office until January 12.

“Even though the activities of the mayor’s office are checked every two years, and so the next inspection was to have been in 2018, the mayor of Dushanbe has filed a request with the anticorruption agency for a review. A request was addressed to the mayor’s office itself on two occasions by citizens concerning the implementation of the Affordable Housing project,” Zarifzoda said.

Ubaidulloev’s replacement as mayor is none other than the president’s son, Rustam Emomali, although Zarifzoda never mentioned his name during his press conference.

The Affordable Housing project was launched in Dushanbe in 2013 and was intended to begin settling needy people into new homes by September 2015. Construction work was serially delayed, however, creating much discontent among the homebuyers that had already put down deposits. Some, concerned they would end up without homes or their money, demanded to be reimbursed.

Although complaints over the project have been rumbling for more than a year, anticorruption officials waited for unknown reasons until now — after Ubaidulloev’s dismissal — to begin their probe.

Ubaidulloev rose to power alongside President Emomali Rahmon and had reached the position of deputy prime minister by 1992. He was actively involved in negotiations with the armed opposition throughout the civil war, which came to a close in 1997.

His appointment as mayor went through a particularly convoluted path. In February 1996, swathes of the country had come under the control of Makhmud Khudoiberdiyev, a freelance warlord and proxy for Uzbekistan. In the course of negotiations with officials in Dushanbe, Khudoiberdiyev made a series of demands before agreeing to reduce hostilities, including the dismissal of Ubaidulloev as deputy prime minister. Rahmon duly complied, but shortly thereafter named Ubaidulloev mayor of Dushanbe.

Ubaidulloev still holds his position as speaker of the upper house of parliament, a rank that formally puts him in second place in the hierarchy of state officials after President Emomali Rahmon. Were a misfortune to befall Rahmon, Ubaidulloev would become president — a situation that seems hardly likely to continue for much longer. Rumors circulating among officials suggest that Ubaidulloev is soon to “resign” as speaker and be replaced by Rustam Emomali. 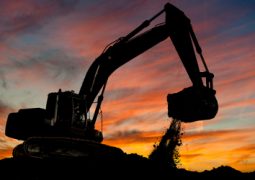 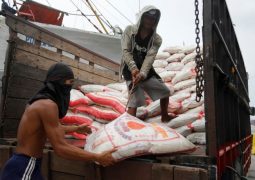 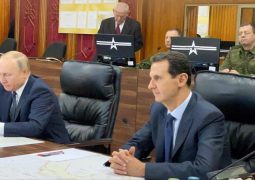 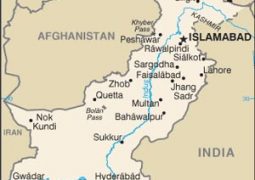 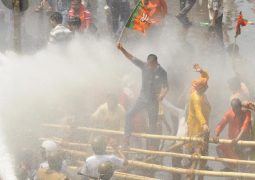 BJP’s protest in Kolkata turns into a mayhem