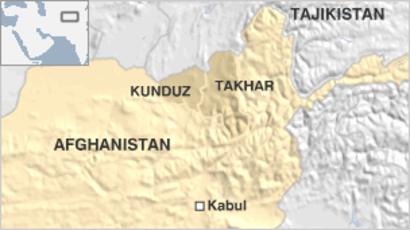 Some residents from the northern province of Takhar on Thursday staged a protest in Kabul to give get attention for what they described as an unprecedented wave of insecurity in the provincial capital Taluqan.

The protestors, who were carrying placards, warned that the city is on the verge of collapsing to Taliban control if the central government does not take action in time to thwart the insurgent threat.

They said that fierce battles are going on in the suburbs of the city, warning that if reinforcements weren’t dispatched to the area, there would be a human tragedy in the city.

“The Afghan central government sent a delegation to Takhar three days ago, but no breakthrough has been achieved out of this trip, they only take pictures and post them on Facebook. If they do not take action, our province will face a similar human tragedy that we witnessed in Kunduz,” said Mehrullah Amiri, a civil society activist from Takhar.

“The main objective of our protest is to raise our voice in defense of our defenseless people. Fighting has been ongoing for several days in the suburbs of the city, and our security forces are under the siege,” said Azizurrahman, a civil society activist in Takhar.

This comes a few days after the Taliban launched coordinated attacks on Takhar’s Baharak and Khawja Ghar districts from Kunduz province, and then infiltrated some areas near Taluqan city, the capital of Takhar.

On Thursday, provincial governor Abdul Haq Shafaq said that extra troops have been sent to Takhar to deal with the situation.

He said that the Taliban will never succeed in taking control of the city.

“There were reports that enemy forces had entered Taluqan city and that the city is on the edge of collapse;  I strongly deny this, the fall of the city is impossible,” said Shafaq.

“There are no threats against Taluqan city. Joint operations of the Afghan Security and Defense Forces are on track, the operations will continue until all threats are tackled,” said Nusrat Rahmi, a spokesman for the Afghan Ministry of Interior (MoI)

According to the residents, the Taliban have also attacked Afghan forces in Baharak, Khawja Ghar and Chah Ab districts. 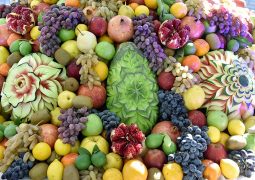 International fruit and vegetable fair kicks off at UzExpoCentre 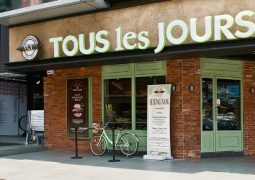 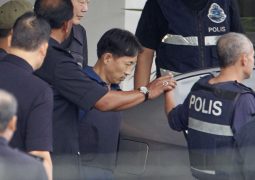 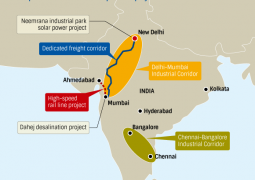 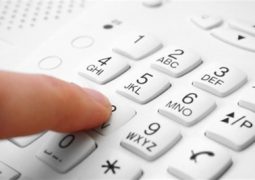