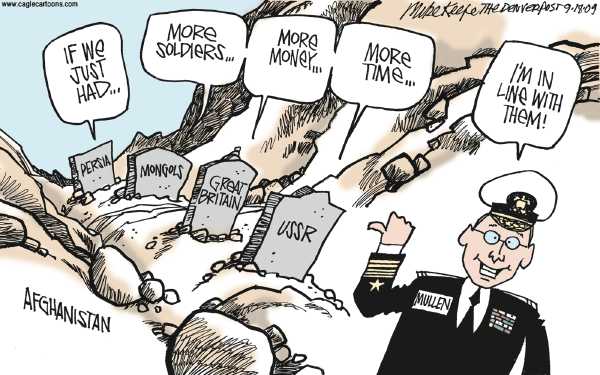 After calling off a secret meeting with Taliban leaders, Trump says as far as he’s concerned US-Taliban talks are over.

US President Donald Trump said on Monday that talks with Taliban leaders are off and he was still thinking about a troop withdrawal in the country.

Months of US negotiations with the Taliban leaders, who control large parts of Afghanistan, ended on Saturday when Trump abruptly announced he was cancelling secret meetings at Camp David with the Taliban and the Afghan president. The talks were aimed at securing a peace deal to end nearly 20 years of war.

The developments came after US and Taliban officials last week agreed on a draft deal that could have led to a withdrawal of troops from the US’s longest war.

In announcing the cancellation of Sunday’s planned meetings, Trump cited a Taliban attack in Kabul last week, in which 12 people, including a US soldier, were killed.

It was unclear if the talks were permanently dead or only suspended for the time being.

But Trump told reporters on Monday, “as far as I’m concerned, they’re dead”.

Taliban leaders did not immediately respond to Trump’s Monday comments, but said in a statement on Sunday that the cancellation of the talks would “lead to more losses for the US, “harm [its] credibility” and “show their anti-peace stance in [a] more clear way”.

They also said their “struggle … will continue until the foreign occupation is finished and the Afghans are given a chance to live by their own choice”.

Afghan President Ashraf Ghani earlier on Monday renewed his call for peace. He also said that peace could not be unconditional, repeating demands for a ceasefire that the Taliban has so far refused.

“The Story is False!” Trump tweeted.

“I always think it is good to meet and talk, but in this case, I decided to,” he said.

Many in Washington, DC, were shocked and some were angry that the Taliban visit would have occurred around the time of the anniversary of the September 11, 2001, attacks on the US.

There was also widespread concern over the characteristically unpredictable manner of Trump’s negotiating style.

But Trump denied any discord within his administration and accused the media of liking “to create the look of turmoil in the White House”.

He also claimed without evidence that the US has been “hitting our Enemy hard than at any time in the last 10 years!”

Bringing US troops home from Afghanistan has been one of Trump’s main foreign policy objectives.

On Monday, Trump said his administration was still thinking about a withdrawal of the 14,000 US soldiers in the country.

“We’d like to get out but we’ll get out at the right time,” he said. 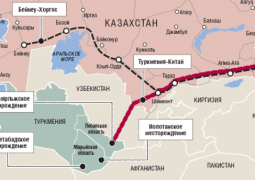 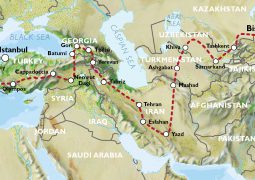 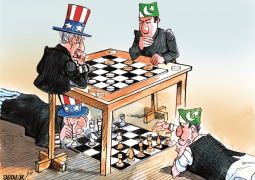 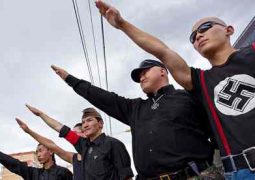 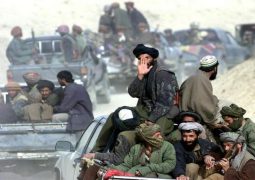 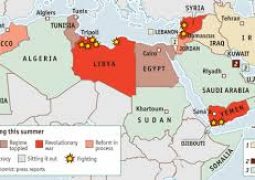