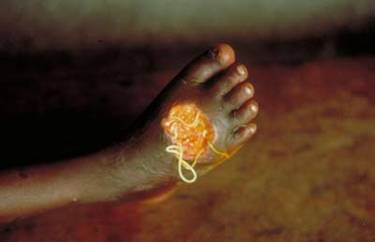 An undated photo of the Guinea worm, dracunculus medinensis, erupting from a human foot. (File photo: National Museum of Health and Medicine/Flickr) 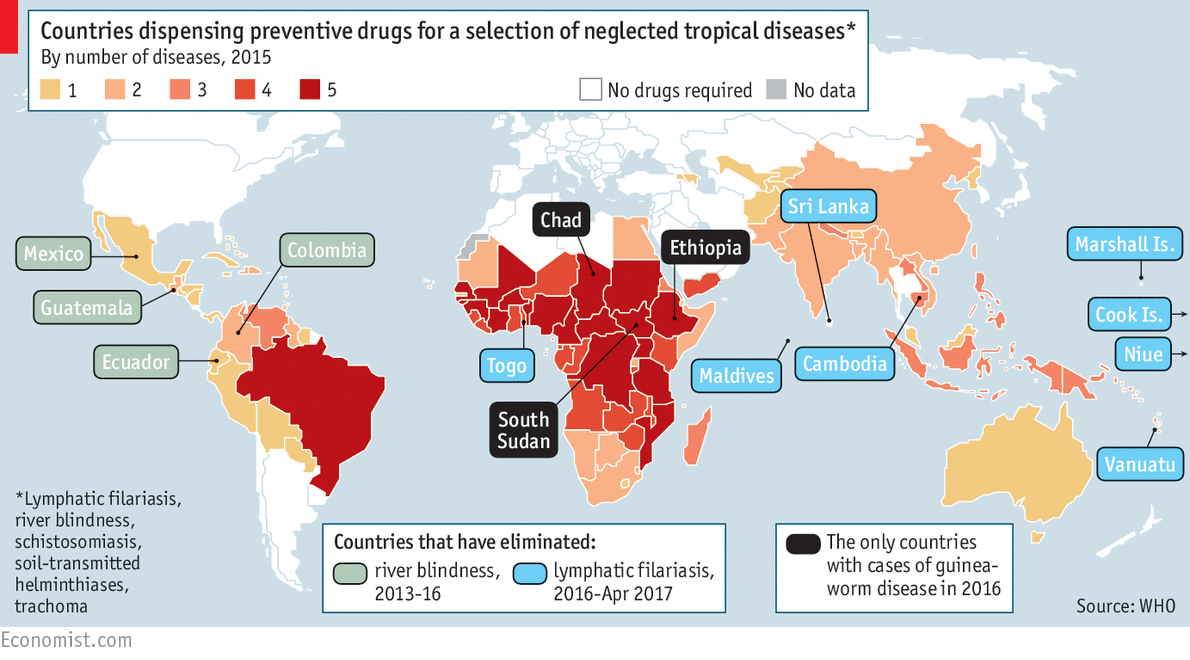 A rare case of potential Guinea worm in Vietnam has doctors worried that the nearly extinct parasite may be experiencing a resurgence, according to media reports.

The Guinea worm, also known as Dracunculus medinensis, – organisms that live in other animals or humans. US news organization CNN has previously reported the worm could be as old as the Bible, with the Old Testament referring to the disease as a “fiery serpent.”

The worm is a particularly insidious parasite that finds its hosts through unfiltered water.

Unfiltered water and aquatic animals can harbor tiny crustaceans that contain Guinea worm larvae. Once the worm has been ingested, the crustaceans die, releasing the larvae that then penetrates the host’s stomach and begins to mate, the CDC explains on its website.

The pregnant female can grow to as long as a meter long. When the female is ready to give birth, around one year after infection, it will move to a spot just beneath the skin. This can be anywhere on the body but typically occurs on the legs and feet.

The blister the female causes a fiery burning sensation in the host, forcing the host to seek water. When this occurs, the Guinea worm is normally triggered, causing it to release a milky white liquid containing millions of larvae into the water, beginning the cycle anew.

The worm was thought to be almost eradicated until this week, but this latest case now has scientists concerned that the worm could be spreading again.

In the mid-1980s, there were 3.5 million cases of humans infested with Guinea worm, according to the US Centers for Disease Control (CDC).

By 2018, public health efforts had eradicated the vast majority of the worms – with CDC reporting only an estimated 28 cases across the globe.

If eradicated, the Guinea worm would be the second human disease eradicated after smallpox, and the first to have been eradicated without the use of a vaccine or medicine, the Guinea Worm Eradication Program at the Carter Center, former US President Jimmy Carter’s human rights organization, says on its site.

However, the worm has persisted in some parts of Africa – and now appears to have resurfaced in Vietnam.

The worm has never been seen before in Vietnam but was identified by the hospital’s surgery ward head Dr. Tran Thuong Viet as the Guinea worm, SGGP added.

But scientists are unsure of this hypothesis.

“When you consider all of the world’s diseases, there are so many other things that this could be. And if you don’t have the level of specificity that we would require, it can be hard to corroborate,” he said, Gizmodo reported.

“That doesn’t mean that this is Guinea worm.”

Worldwide efforts to eradicate the worm make this case in Vietnam even more baffling – and alarming. The World Health Organization expects the worm to be fully eradicated by 2030, science journal Nature reported in 2019.

A Guinea worm extracted from a child’s foot in Ghana in 2007. (File photo: AP)

SGGP did report that the man ate a lot of “living fish and crabs.” Given the rarity of the worm in Vietnam, this offers one solution as to how he could have been infected with the worm thousands of miles away from its normal habitat.

The WHO’s head of neglected tropical diseases, including the Guinea worm, told Gizmodo they are already looking into the situation.

“Because there are other types of parasites that can mimic Dracunculiasis, further investigations are being carried out to confirm whether this is a true guinea worm disease,” Dieudonné Sankara, the head of the Department of Control of Neglected Tropical Diseases at the WHO said, Gizmodo reported.

“If this turns out to be a true guinea worm disease, then additional research and epidemiological investigations will have to be conducted to understand the full extent and how it got to Vietnam,” he added.

Should the case turn out to be a legitimate case of guinea worm that would have dire repercussions for the worldwide effort to eliminate the worm and would add to the pressure already faced by the global health community amid the coronavirus pandemic. 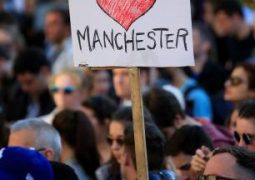 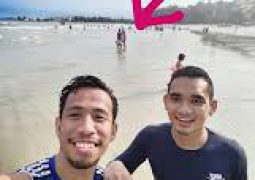 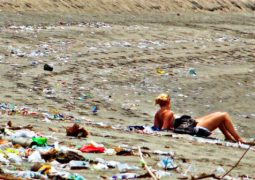 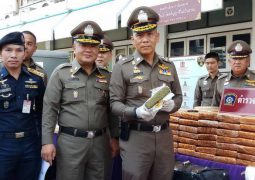 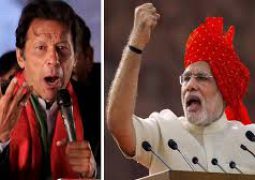 Escalation would lead to situation out of Narendra Modi’s and my control: Imran Khan 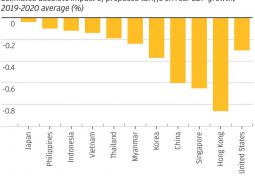 ASEAN is a winner in a Trade war: Asia’s winners and losers in US-China clash