France freezes its role in NATO naval operation off Libya’s coast after a standoff with Turkish ship earlier this month.

France wants NATO allies to ‘solemnly reaffirm their attachment’ to the arms embargo on Libya following an incident with one of its warships and a Turkish vessel earlier in June [File: Haven Daley/AFP]

France has informed NATO that it is suspending its involvement in a naval operation in the Mediterranean after the results of an investigation into an incident between French and Turkish warships, an official within the armed forces ministry said on Wednesday.

The official said France wants NATO allies to “solemnly reaffirm their attachment” to the arms embargo on Libya.Ties between NATO allies France and Turkey have soured in recent weeks over Libya, northern Syria and drilling in the eastern Mediterranean.

NATO opened an investigation after France protested during a meeting of alliance defence ministers in June.

An official from France’s armed forces ministry said a letter was sent to NATO on Tuesday outlining four demands: A reaffirmation by alliance members of their commitment to respecting the embargo; ensuring NATO call signals were not used by countries during national missions; better coordination between NATO and EU missions enforcing the embargo; and putting in place mechanisms to avoid similar incidents in the future.

“While waiting to move ahead on these demands, we have decided to temporarily withdraw our assets from Operation Sea Guardian,” the official said.” It doesn’t make sense to keep our assets … with allies who do not respect the embargo.”

France says its frigate Courbet was “lit up” three times on June 10 by Turkish naval targeting radar when it tried to approach a Turkish civilian ship suspected of involvement in arms trafficking.

The ship was being escorted by three Turkish warships. The Courbet backed off after being targeted.

Turkey’s ambassador to France Ismail Hakki Musa had earlier told French senators that Paris was withdrawing after the investigation into the incident had been inconclusive and did not back Paris’s claims. 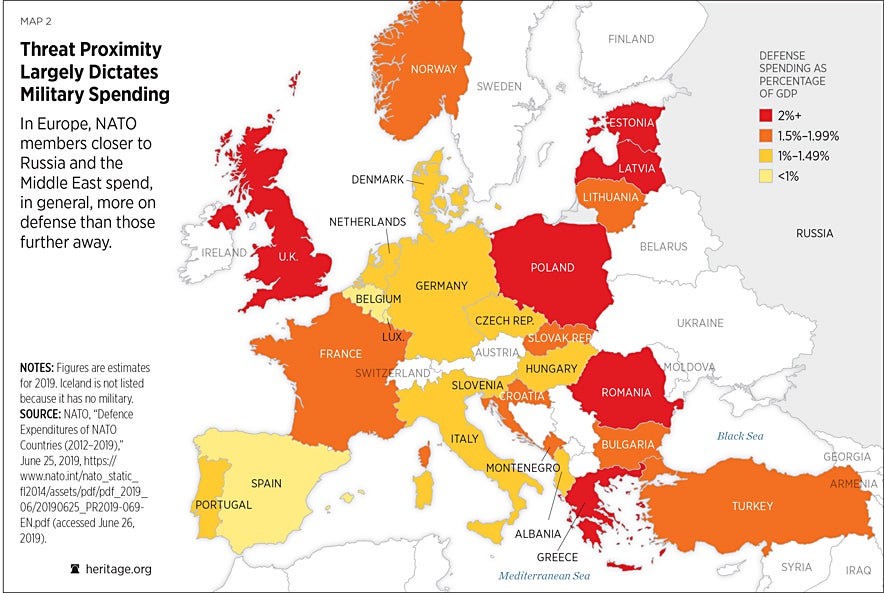 Musa denied the French account, telling senators that it was the French warship that had been aggressive. He said the ship in question had been carrying humanitarian aid. 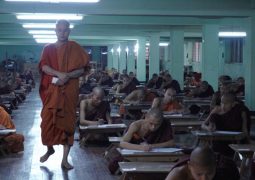 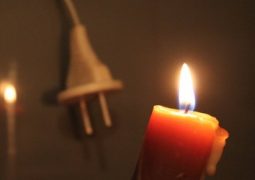 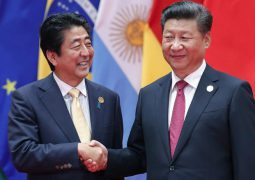 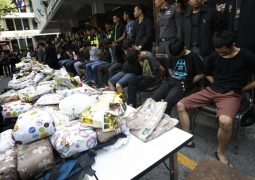 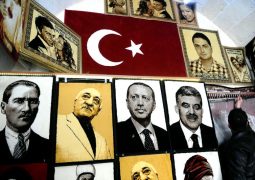 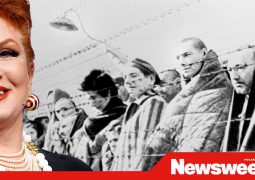