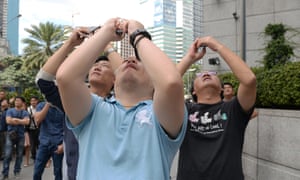 A new report says the region’s people are ‘the most engaged mobile internet users in the world’.

The e-Conomy SEA 2019 report found that Southeast Asians are the most engaged mobile internet users in the world, spending most of their time on their phones [File: Diego Azubel/EPA]

Take a ride on a metro train or bus in any major Southeast Asian capital, be it Singapore, Kuala Lumpur, Bangkok, Manila or Jakarta, and it is pretty much guaranteed that many, if not most of the passengers will be looking at or listening to a mobile device of some sort, most likely connected to the internet.

According to a new report by US tech giant Google, Singapore wealth fund Temasek and consultancy firm Bain & Co the growth of the mobile internet is transforming the region’s economy.

“Today, Southeast Asians are the most engaged mobile Internet users in the world,” the companies say in the report.

Southeast Asia’s internet economy has reached a landmark $100bn in sales, a figure which could triple by 2025, the authors say.

Growth in the field is being driven by changes in consumer behaviour across the e-commerce, online travel, ride-hailing and online media sectors, the e-Conomy SEA 2019 report showed.

“The adoption of digital payments has finally reached the inflexion point and is expected to cross $1 trillion by 2025, accounting for almost one in every two dollars spent in the region,” the report said.

Of the 360 million internet users in Southeast Asia, accounting for about two-thirds of the region’s population, 90 percent of them access the internet via their mobile phones, the report said.

“They communicate with their families, friends and colleagues, entertain themselves, learn new skills and become more productive.”

And while city-dwellers buy six times as much online than those living elsewhere, the potential for growth in Southeast Asia’s rural areas is twice as large.

Indonesia and Vietnam lead the region with growth in their respective internet economies at about 40 percent annually, the report said.

Malaysia, Thailand, Singapore and the Philippines meanwhile are growing at between 20 to 30 percent a year, bringing the regional average growth a year to 33 percent.

In 2025, Indonesia is expected to continue leading its regional peers in terms of revenue growth.

The majority of the $37bn in funding that has flowed into the region over the last for years has gone to ride-hailing unicorns such as Singapore-based Grab and Indonesia’s Gojek, e-commerce firms Lazada and Tokopedia.

However, investments in nearly 3,000 startups in the region remain sizable.

In fact, the number of active ride-hailing users has surged five times to reach more than 40 million today from just eight million in 2015.

“Investors remain bullish on Southeast Asia largely because of structural drivers in place that will continue to support the growth of the Internet economy: a young population, growing Internet connectivity and rising income levels,” the report by Google, Temasek and Bain & Co said. 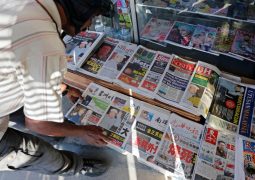 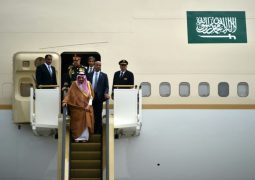 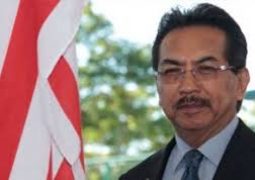 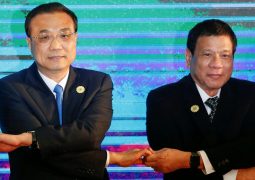 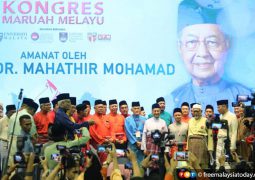