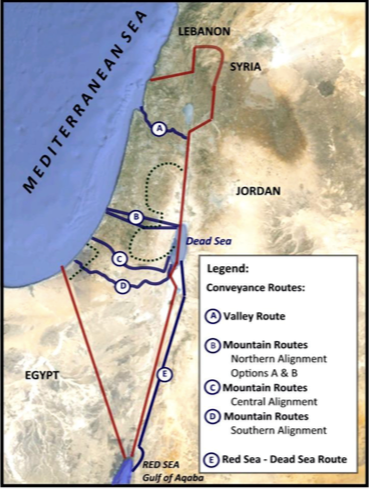 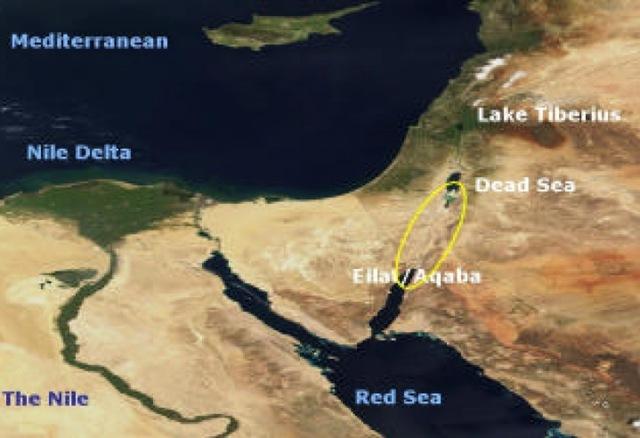 AMMAN—Jordan on Tuesday said it was going ahead with the Red Sea-Dead Sea water conveyance project with or without Israel, which threatened on Tuesday to withdraw from the project until it is staff are allowed to return to the Israeli embassy in Amman.

“We are going ahead with the project with or without Israel,” a government official told The Jordan Times on Tuesday.

Israel has reportedly told Jordan that a joint agreement for the construction of a pipeline transferring water from the Red Sea to the Dead Sea will not go ahead until Israel is allowed to reopen its embassy in Amman, Israeli media reports indicated Tuesday.

Citing Israeli officials, the reports said Israel notified Jordan that the water project will not move forward until Ambassador Einat Schlein and her staff are permitted to return to their posts.

The source said that Jordan would not allow the reopening of the Israeli embassy in Amman and the return of its crew until legal action is taken against an Israeli staffer who had killed two Jordanians.

“We are asking for justice and legal steps to address the embassy incident,” the official said Tuesday.

The official said that bilateral relations with Israel are important for both countries “and probably more for Israel.”

On July 23rd, sixteen-year-old Mohammad Jawawdeh was killed, along with Bashar Hamarneh, a doctor, by an Israel embassy employee at a residential building rented by the Israeli embassy in Amman. The killer, who shot both Jawawdeh and Hamarneh, left Jordan to Israel protected by his diplomatic immunity, a matter which triggered widespread public anger in Jordan.

On his return to Tel Aviv, the guard was warmly welcomed by Israeli Prime Minister Benjamin Netanyahu, with the footage of the encounter insulting the sentiments of Jordanians.

“The Israeli PM sacrificed the relationship with Jordan to improve his electrical approval rating,” said the official, who preferred not to be named.

Under the first phase, a total of 300 million cubic metres (mcm) of water will be pumped each year. In its following phases, the Red-Dead project will see up to 2 billion cubic metres of seawater transferred from the Red Sea to the Dead Sea annually, according to the Water and Irrigation Ministry.

The seawater will be pumped out from an intake located in the north of the Gulf of Aqaba.

In addition to providing much needed water to Jordan, Palestine and Israel, the project has an ecological dimension as it seeks to stop the continuous diminishing of the Dead Sea, whose water level drops one metre each year, according to the ministry. 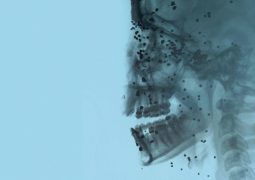 India’s crackdown in Kashmir: is this the world’s first mass blinding? 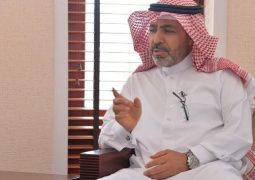 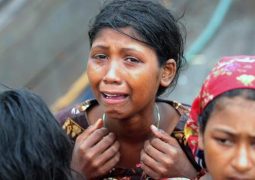 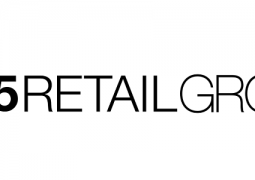 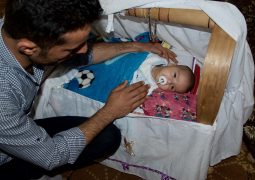 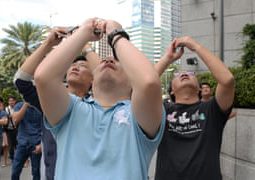 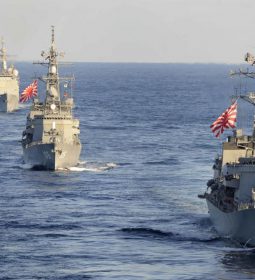 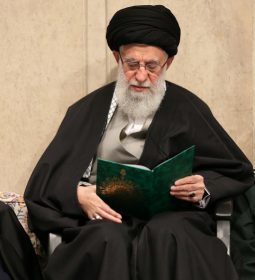 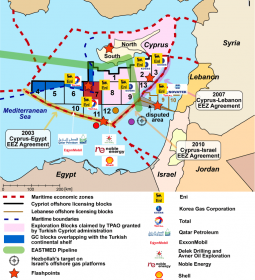 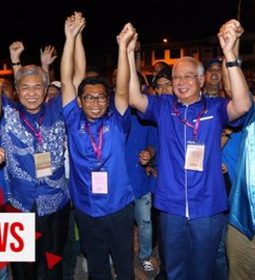 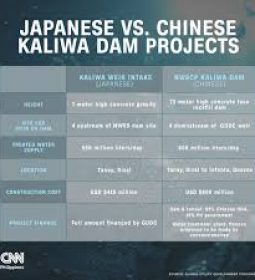 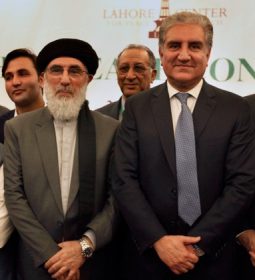