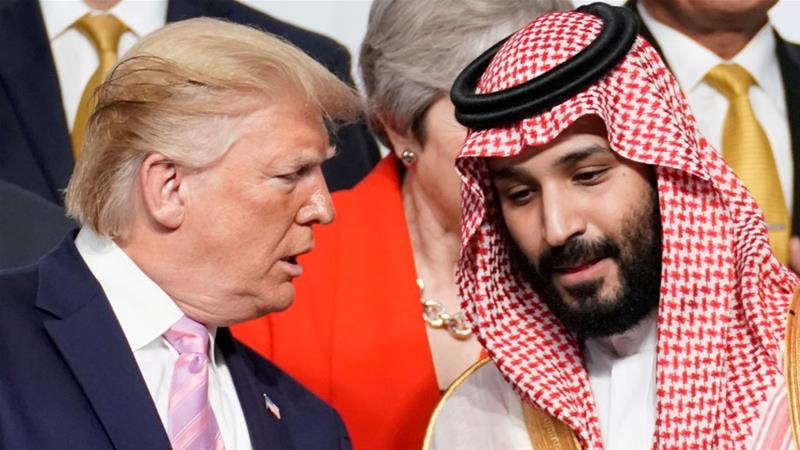 Saudi Arabia‘s crown prince has told US President Donald Trump the kingdom was “willing and able” to respond to the latest attacks by Yemeni rebels on its oil facilities, state media reported.

“The kingdom is willing and able to confront and deal with this terrorist aggression,” Crown Prince Mohammed bin Salman (MBS) told Trump during a phone call on Saturday, according to the official Saudi Press Agency (SPA).

According to a release by the Saudi embassy in Washington, Trump told MBS that Washington was ready to cooperate with the kingdom to protect its security in the wake of the drone attacks.

In the phone call which came hours after the Houthi-claimed attacks, Trump also told the Crown Prince the attacks had a negative impact on the US and global economies, the SPA said in an Arabic-language statement

The Houthis, who have been fighting a Saudi-led coalition in an ongoing civil war in Yemen since 2015, took responsibility for the early morning attacks, which involved 10 drones and caused fires at the facilities at Abqaiq, the world’s largest oil processing complex, and Khurais, a major oil field.

Two sources close to the matter had told Reuters news agency that 5 million barrels a day of crude production had been impacted, accounting for nearly half of the kingdom’s output or 5 percent of the global oil supply.

The attacks came as Saudi Arabia, the world’s leading crude exporter, steps up preparations for a much-anticipated initial public offering of Aramco. Riyadh said the fires have been contained.

Tehran is behind nearly 100 attacks on Saudi Arabia while Rouhani and Zarif pretend to engage in diplomacy. Amid all the calls for de-escalation, Iran has now launched an unprecedented attack on the world’s energy supply. There is no evidence the attacks came from Yemen.

Meanwhile, US Secretary of State Mike Pompeo accused Iran of attacking the Saudi oil plants, as he ruled out Yemeni involvement and said Tehran was engaging in false diplomacy.

“Tehran is behind nearly 100 attacks on Saudi Arabia while Rouhani and Zarif pretend to engage in diplomacy,” Pompeo said in a Twitter post, referring to Iran’s president and foreign minister.

“Amid all the calls for de-escalation, Iran has now launched an unprecedented attack on the world’s energy supply.”

Riyadh has accused Tehran of supplying the Houthis with missiles and drones used in the attacks on Saudi cities, a charge both Iran and the group reject.

The United Nations special envoy for Yemen, Martin Griffiths, said on Saturday he is “extremely concerned” about the attacks.

He urged all parties to “prevent such further incidents, which pose a serious threat to regional security, complicate the already fragile situation” and jeopardise attempts by the UN to find a political solution to the fighting.

The incident will likely lead to a further escalation in the multi-layered conflict in Yemen, which has left tens of thousands dead and brought millions of Yemenis to the brink of famine.

In recent weeks, a third front in the war opened between the internationally-recognised Yemeni government and southern separatists, threatening an alliance between Saudi Arabia and the United Arab Emirates, who back the opposing sides.

The US and other western powers have offered controversial support to the Saudi-led coalition fighting the Houthis. In April, Trump vetoed a bipartisan resolution that would have forced the US military to end its support to the coalition forces. 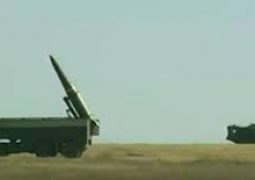 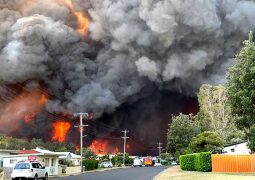 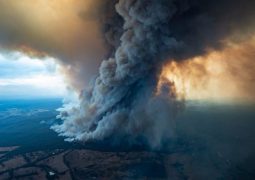 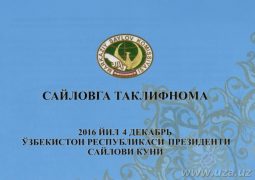 KERRY: Not enforcing Obama’s red line in Syria ‘cost’ the US considerably in the Middle East Read more at http://www.businessinsider.my/kerry-says-not-enforcing-syria-red-line-cost-the-us-in-mid-east-2016-12/#zufXfVfKKzWZzjXw.99