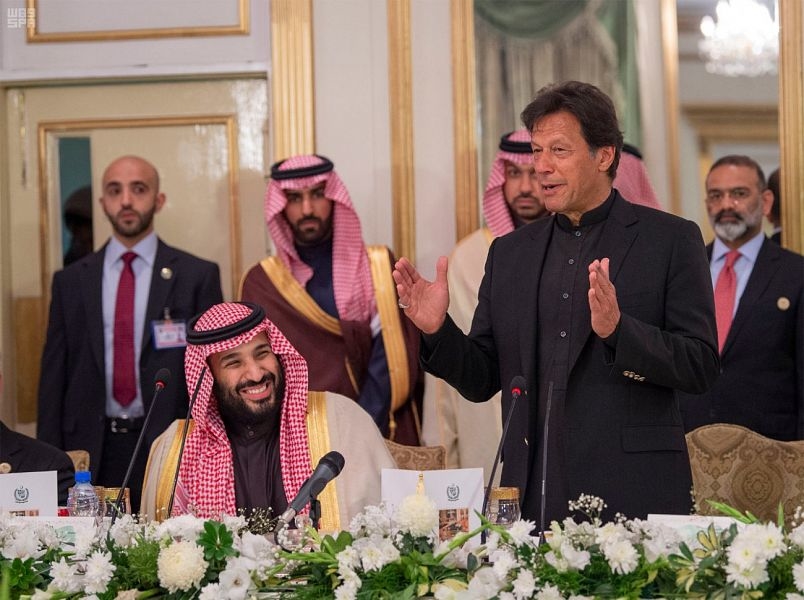 On the second day of his trip to Pakistan on Monday, Prince Mohammed (also known as MBS) met President Arif Alvi in the capital Islamabad, where he was awarded the Nishan-e-Pakistan (Order of Pakistan) at a formal ceremony.

The Saudi investment deals came at a key time when Pakistan struggles with a faltering economy, a looming balance of payments crisis and waning domestic growth.

The crown prince, who wields tremendous influence and power over Saudi policy since his elevation as heir apparent in 2017, will also hold talks with Pakistani army chief General Qamar Javed Bajwa. 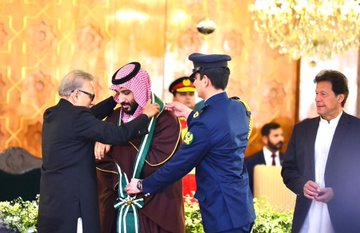 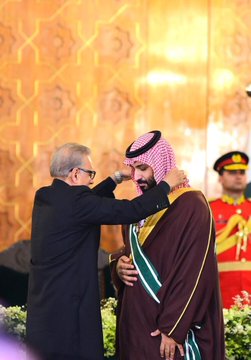 General Bajwa is the chief of Pakistan’s powerful military, which has ruled the country for roughly half of its 71 years since independence from the British.

Pakistan was the first stop in the crown prince’s three-nation tour. He is scheduled to visit India and China next.

On Sunday, MBS was given a red carpet welcome in Islamabad, with Prime Minister Imran Khan receiving him at an airbase and personally driving him into the city.

The two leaders held rounds of delegation-level and one-on-one meetings, after which they presided over the signing of seven investment agreements worth $20bn in the sectors of oil, petrochemicals, power generation, alternative energy and sports, according to a Pakistani foreign office statement.

Following the talks, PM Khan requested MBS to personally intervene to aid 2.5 million Pakistanis residing in the Gulf kingdom with any “hardships” they may have. Khan also asked for more than 3,000 Pakistani prisoners currently imprisoned in Saudi Arabia to be released.

On Monday, Pakistani Information Minister Fawad Chaudhry announced that the crown prince had ordered the “immediate release” of 2,107 Pakistani prisoners from Saudi jails.

In March 2018, a Human Rights Watch investigation, based on interviews with 12 Pakistanis held in Saudi Arabia and family members of other defendants, showed “widespread due process violations by the Saudi criminal justice system and Saudi courts”.

However, the primary focus during MBS’s visit has been on the investment deals that could see the construction of an oil refinery in the southern Pakistani port of Gwadar, the acquisition of two government-owned power plants by Saudi corporations, and alternative energy and mining projects.

On Thursday, Haroon Sharif, chief of Pakistan’s Bureau of Investment, told Al Jazeera that the signing of the agreements on Sunday would see work begin on technical feasibility reports on each of those projects in order to finalise details. Sharif said the process would take at least 18 months.

The influx of foreign direct investment will be welcome for Pakistan, whose foreign reserves have dropped to $8.2bn, or enough for two months of imports, and where domestic investment has dried up amid tightening economic space.

On Monday, Pakistani Foreign Minister Shah Mehmood Qureshi assured the public that work on the projects would begin quickly and implementation would be constantly monitored.

“The council [on implementation] has been given timelines – it will not be haphazard in its work,” he told reporters in Islamabad, sitting alongside Saudi Minister of State for Foreign Affairs Adel al-Jubair.

“It has been given times and told they need to implement action plans by a certain time.”

Al-Jubair asserted that the investments by Saudi Arabia were a vote of confidence in Pakistan’s long-term economic prospects.

“This is not charity, this is an investment,” he said. “There is benefit for both sides. If we did not believe in Pakistan, we would not be making this investment.”

During the joint press conference, al-Jubair responded to a question by referring to Iran as the world’s “chief sponsor of terrorism”, delivering a lengthy answer on why his government blames Pakistan’s southwestern neighbour for attacks across the world.

Pakistan has friendly relations with Iran, and Foreign Minister Qureshi had just responded to the same question – on developments following an attack on an Iranian security convoy claimed by a Pakistan-based armed group – by saying he was in touch with his Iranian counterpart Mohammad Javad Zarif and the two countries were working together.

Pakistani state television muted the Saudi Minister of State’s audio halfway through his response against Iran, returning to the press conference when he had completed his answer.

MBS and his delegation will leave Islamabad on Monday, bound for India and China, where he will continue a diplomatic push as part of Saudi Arabia’s Vision 2030 policy, a framework that would see the Gulf kingdom diversify its investments and bilateral relationships worldwide beyond oil and petroleum agreements. 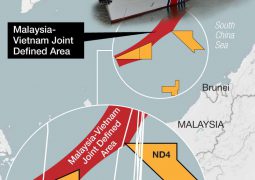 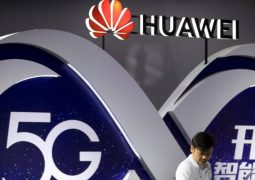 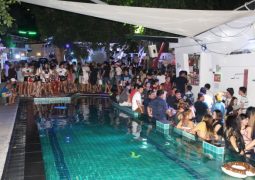 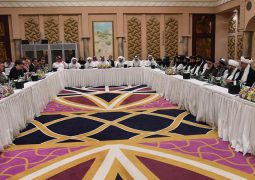 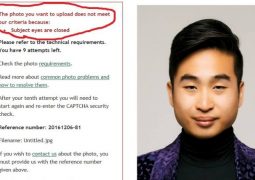 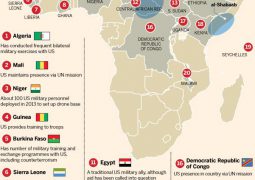