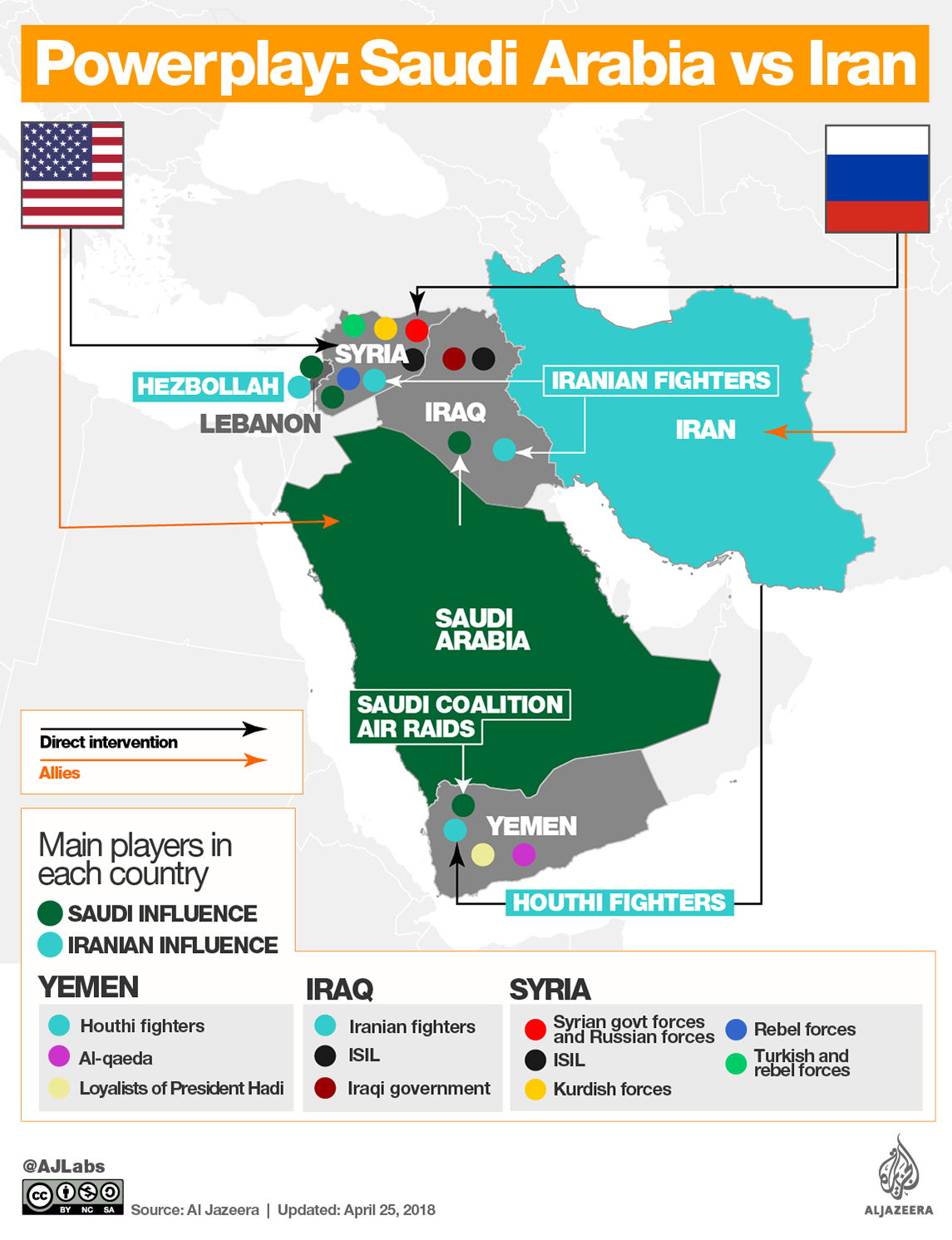 Saudi Arabia and Iran have taken steps towards indirect talks to defuse tensions in the Middle East, with Riyadh asking Iraq and Pakistan to speak with the Iranian leadership about de-escalation, according to the New York Times.

In a report on Saturday, the Times said Saudi Arabia’s Crown Prince Mohammed bin Salman asked the leaders of Iraq and Pakistan to intervene in the wake of the attacks  on September 14.

The US and Saudi Arabia blamed Iran for the attacks, which knocked out five percent of the global crude supply, despite Yemen’s Houties claiming responsibility for them.

But the Times reported that US President Donald Trump’s refusal to order a military response “raised questions for the Saudis about the American commitment to Saudi security, which has underpinned the strategic layout of the Persian Gulf for decades”.

The US’s lack of action “prompted Saudi Arabia to seek its own solution to the conflict,” it added.

The Saudi government told the Times that Baghdad and Islamabad had offered to mediate talks, but denied the move was at MBS’ request.

Tehran has meanwhile said it is open to hold talks with Riyadh.

“Iran is open to starting a dialogue with Saudi Arabia and other countries in the region,” Ali Larijani, the speaker of Iran’s parliament, told Al Jazeera.

“An Iranian-Saudi dialogue could solve many of the region’s security and political problems,” he added.

‘I want to avoid war’

Afterwards, Khan spoke to Iran’s President on the sidelines of the United Nations General Assembly (UNGA).

When Iraq’s Prime Minister Adel Abdul Mahdi visited Jeddah on September 25, MBS made the same request, according to a senior Iraqi official who spoke to the Times on the condition of anonymity.

The official said Iraq had suggested its capital, Baghdad, as the venue for a potential meeting between Saudi and Iranian leaders.

Saudi Arabia and Iran have taken opposing sides on various conflicts in the Middle East, including the wars in Yemen and Syria. Riyadh has also backed Trump’s “maximum pressure” campaign against Iran, in which the US leader imposed punishing sanctions against Tehran after Washington abandoned a landmark deal that curbed Tehran’s nuclear programme.

Analysts told the Times that any reconciliation between the two regional powers would have far-reaching consequences, particularly on Trump’s efforts to isolate Iran.

Rouhani turned down a meeting with Trump at the UNGA, ruling out any talks between the two countries until Washington lifted its sanctions. He also invited regional countries to join a “coalition for hope”, which he said would pledge non-aggression and non-interference in one another’s affairs.

“Nobody possesses the weapons necessary to deal their adversary a fatal blow. Chaos and destruction will hit the region in its entirety,” he said.

“Everybody is open to dialogue,” the Iraqi prime minister said. “Iran says [it is] willing to negotiate if sanctions are lifted; the US [also] asks for dialogue … neither does Saudi Arabia close the door for dialogue.”

“There are many countries, and Iraq is one of them, that can offer a solution or a place for a solution to be found.” 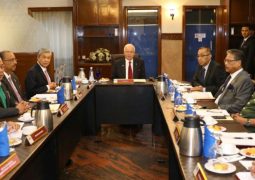 Malaysia to decide today on fate of North Koreans in Sarawak 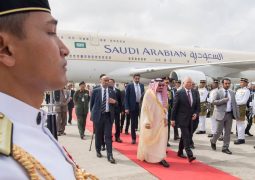 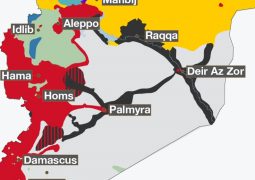 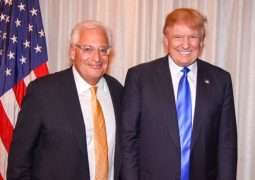 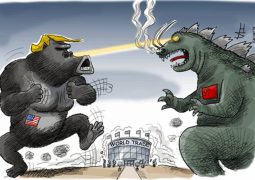 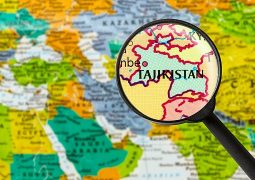