“The Day After War Begins in Iran”. – Fantasy for now: But big troubles for upcoming month. 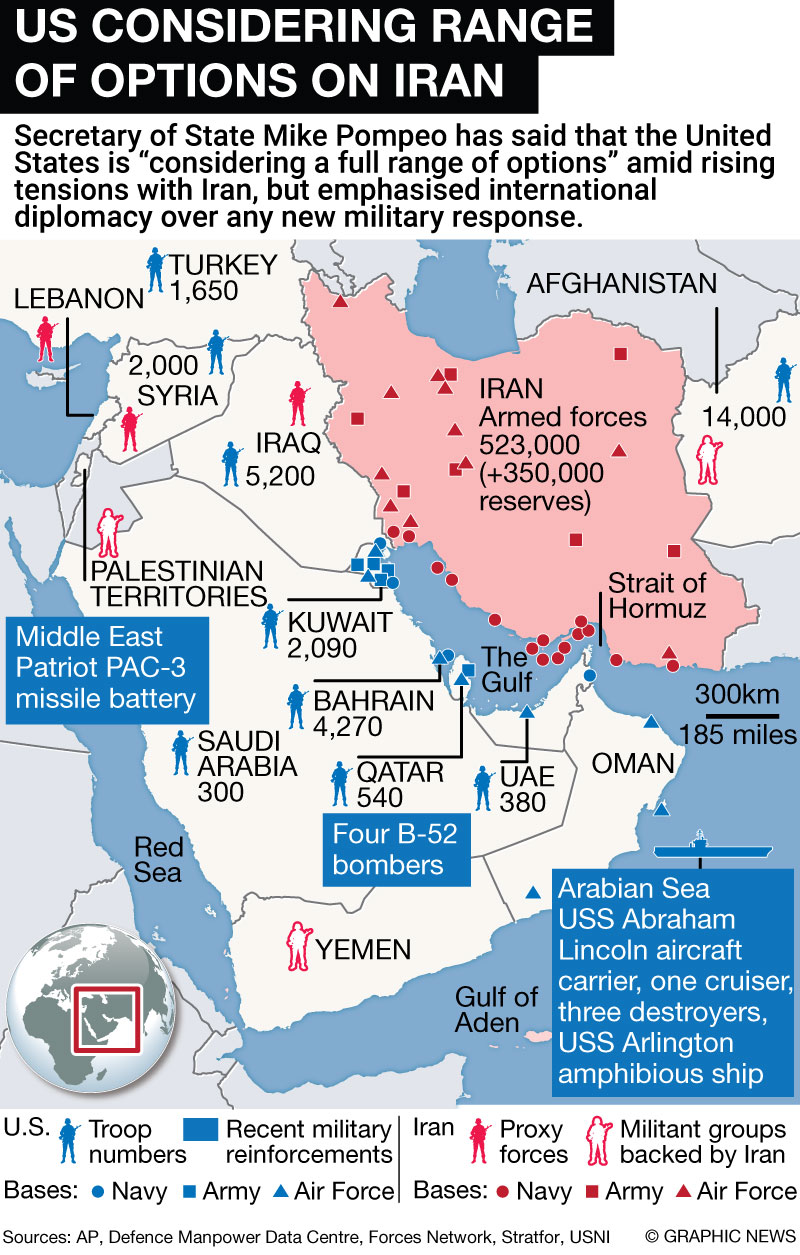 The Day After War Begins in Iran

The outpouring of grief for Qassem Suleimani is the country’s first act of retaliation.

Ms. Moaveni is a writer and an analyst with the International Crisis Group.

A demonstration against the killing of General Suleimani in Tehran on Saturday.Credit…Ebrahim Noroozi/Associated Press

The last time I wrote seriously about a war with Iran was in 2012. It had been an especially fraught year, with Iran’s Revolutionary Guards running naval exercises in the Persian Gulf, Israel and the United States conducting joint drills, and the safety of oil shipping lanes looking entirely unassured. Oil prices rattled skittishly, everyone suddenly monitored ships, and headlines speculated that Israel might attack Iran’s nuclear sites.

My assignment was to consider “the day after” — to imagine how Iranians would react if their country was bombed by Israel. My piece featured scenes of distraught young people gathering on crowded intersections singing the national anthem — suddenly everyone a terrified Iranian citizen rather than an aspiring guitarist or a day laborer or whatever they were the day before — and a screaming mother buying formula to stockpile from a supermarket. I don’t even remember writing it. How many times can you write, predict and analyze your country’s destruction before your mind begins to dissolve the traces?

That rehearsal feels like it was all in preparation for today. Last week an American drone strike incinerated Iran’s top general and national war hero Maj. Gen. Qassim Suleimani, along with a senior Iraqi militia commander, in what can only be understood as an act of war.

Being here again makes me feel that I — an American citizen of Iranian origin — have been here so often before. The cycles of imminent war and upheaval Iranians seem destined to face every few years, cycles often driven by the whims of the United States and the increasing boldness of Iran, now feel like a civilizational inheritance, a legacy that my mother bore before me, her mother before her, and that I will pass down to my children. Every Iranian family’s history is touched with this past, in its own way.

The American-backed 1953 coup destroyed both my grandfather and great uncle’s careers, until then in service of the government, and sent the latter into exile. America’s support for, and then eventual abandonment of, the Shah helped shape the 1979 revolution, disrupted all of our lives, with the new authorities expropriating our assets, and landing an uncle in prison for belonging to that educated, pro-Western class that built modern Iran and saw the revolution as its demise.

The years that followed only deepened the American-Iranian chasm. There was the 1979-81 hostage crisis at the American Embassy in Tehran, which killed nobody in the end but poisoned relations to this day. The United States scarcely concealed its support for Iraq in the devastating years of the Iran-Iraq War. And in 1988, as the war dragged to a close, continued skirmishing resulted in the U.S. Navy shooting down and iranian passenger airline flying over Iran’s territorial waters, killing 290 people. Deeply regrettable, lamented President Ronald Reagan, but honors and medals for the naval officers.

For decades now, the United States has often seemed driven to hurt Iran, at times through interventionist policies that were careless and transactional, and then after 1979, with a fierce determination out of proportion to whatever challenge the new system posed.

At a certain point, Iran started retaliating: In the 1980s, it cultivated regional groups and militias hostile to Washington, and encouraged them to take Westerners hostages and staged attacks through these networks. In later years, Iran challenged American roles in wars in the region and interventions in bordering countries — the invasion of Afghanistan in 2001 and Iraq in 2003 — by backing nonstate allies that rose to become formidable powers in their own right. This lifted Tehran’s game of asymmetrical leverage into a regional influence it had probably never conceived of achieving. General Suleimani was behind much of this strategy.

Iran’s leaders have rallied around his legacy; Supreme Leader Ayatollah Ali Khamenei vowed “severe revenge” and assured that his killing would “double” resistance against the United States and Israel. Even the reformist cleric Mehdi Karroubi, an octogenarian who is confined under permanent house arrest, issued condolences.

Beyond this official show of unity, newspapers across the political spectrum darkened their front pages, and ran full-cover photos of General Suleimani in all his guises, from brassy military uniform to slick dark suit jacket, with even the most liberal-minded running lachrymose headlines like “the sorrow is inconceivable.”

“What to do with a thorn lodged in the heart? Is this the fate of all the distinguished descendants of this land, regardless of thought and affiliation?” wrote Iran’s most prominent and oft-censored contemporary novelist, Mahmoud Dowlatabadi, of the man he said “built a powerful dam against the bloodthirsty onslaught of ISIS and secured our borders from their calamity.”

Iranians have turned out to mourn him on an extraordinary scale, in scenes unmatched since the funeral of the Ayatollah Ruhollah Khomeini himself in 1989. A sea of people fills Isfahan’s 17th Century central square, the seat of Persian history, and pours across the bridges and streets of Ahvaz, men and women from all backgrounds of Iranian society.

Nearly 40 years ago, General Suleimani began his career in the trenches of the Iran-Iraq War, the formative drama of the Islamic Republic, where heroism was applauded by most Iranians who felt their country was the victim of external attack and isolation. Today’s Iranians, who will most suffer whatever fallout there is from his death, remain economically blockaded, in a suspended state of siege in all but name. Their country remains, by the design of American policy, sanctioned and cash-strapped, their horizons and potential extinguished by visa bans, medicine shortages and inflation. Pinned between a system that increasingly feels it has little to lose, and the all-out vengeance of a zero-plan United States, Iran has endured what feels like a war economy for decades.

I remember as a child, during the years of war with Iraq, my mother telling me about relatives in Iran who gave away their jewelry to aid the war effort. This time, in the face of President Trump’s tweets threatening to attack Iran and destroy its sites of cultural heritage, I needn’t conjure the unity that comes the day after. The country has gathered to mourn. It is already here.

Azadeh Moaveni  is a senior gender analyst with the International Crisis Group and the author, most recently, of “Guest House for Young Widows: Among the Women of ISIS.” 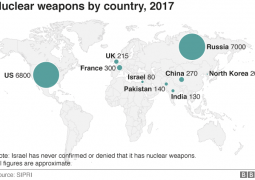 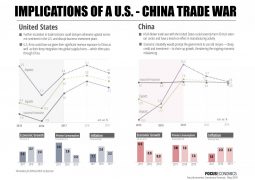 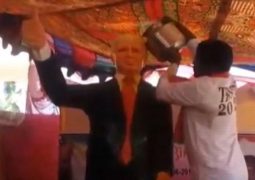 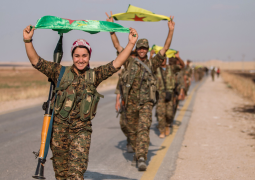 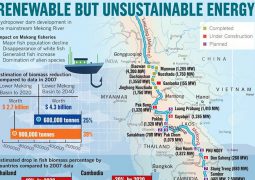 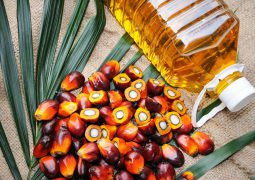 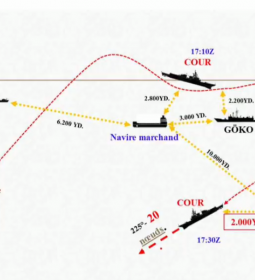 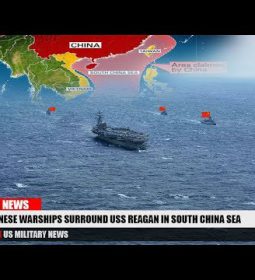 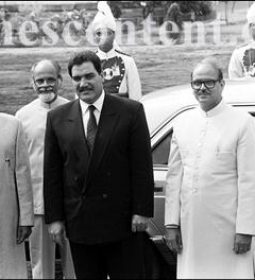 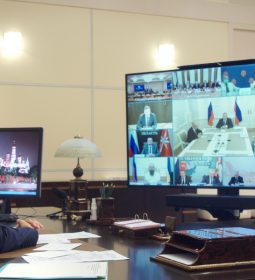 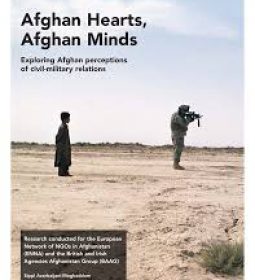