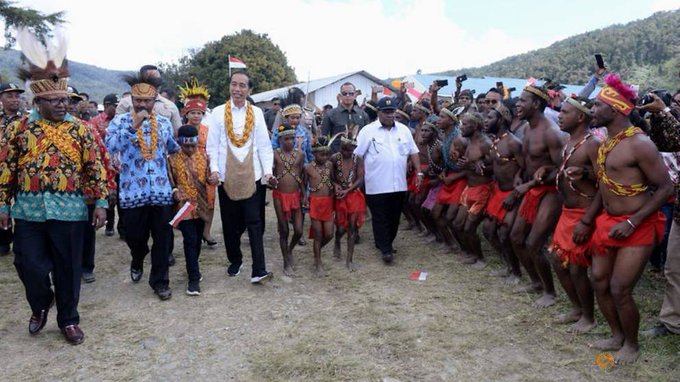 Indonesian President Joko Widodo will officially open a new bridge in the eastern region of Papua, Reuters reported, alongside a renewed pledge to develop one of the country’s poorest and most volatile region.

Widodo at the weekend visited several towns across Papua and West Papua provinces (collectively known as Papua) over the weekend in his first trip to the country’s easternmost area since he was sworn in for a  last week.

Papua has seen an increase in unrest over the last several months over governmental negligence and perceived racial discrimination, including some of the worst violence in decades that left 33 people dead in the town of Wamena in September.

Indonesia’s Security Minister Wiranto was recently attacked when he visited the region.

Widodo on Monday ordered the acceleration of the reconstruction of the main market in Wamena after it was torched during recent protests, according to a statement by the presidential office.

“If everyone here commits to staying united, together we can build the land of Papua and I think we can achieve prosperity and welfare quickly,” he said in the statement.

The president will also hold talks with local leaders before opening the newly built Youtefa bridge in the provincial capital of Jayapura.

The bridge is said to cost 1.8 trillion rupiah (99.81 million pounds) to build, according to news outlet CNN Indonesia.

He has further promised 139km of roads and a new airport in the Arfak highlands to help locals transport agricultural products to the Papuan city of Manokwari.

A bloody separatist conflict has simmered in this part of the country for decades.

Indonesia has waged a ruthless and relentless campaign to crush the pro-independence movement known as “Free Papua”, with the Indonesian military killing an estimated 200,000 to 450,000 civilians during the past six decades.

The resource rich region, which shares the island of New Guinea with the nation of Papua New Guinea, has a unique Melanesian population.

It was a Dutch colony that was incorporated into Indonesia after a controversial UN-backed referendum in 1969. 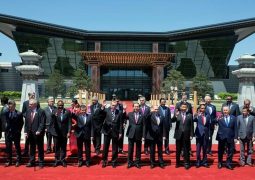 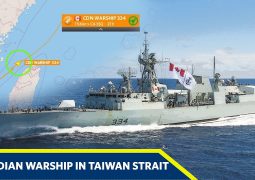 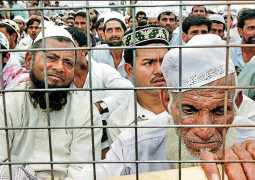 ‘Isn’t this our country?’ Why Indian Muslims feel shaken and ‘harassed’ 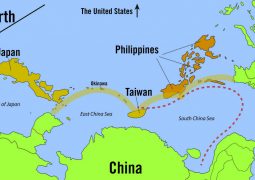 How America and China Could Stumble to War 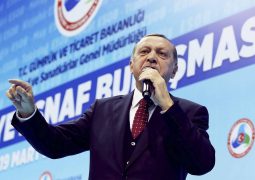 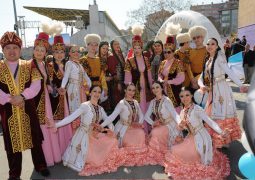