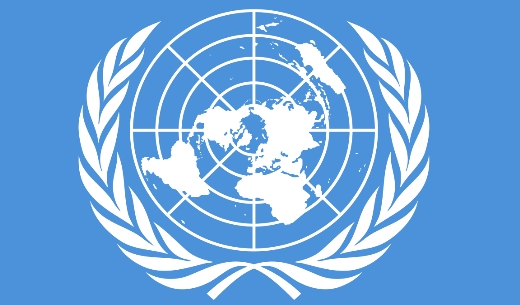 The text of the address by the Acting President of the Republic of Uzbekistan Sh.M.Mirziyoyev at the opening of the 43rd session of the Council of Ministers of Foreign Affairs of the Organization of Islamic Cooperation (OIC CFM) took place on October 18-19, 2016, in Tashkent is disseminated at the Headquarters of the United Nations in New York as an official document of the General Assembly.

It informs the world community about the priorities of effective cooperation of Uzbekistan with one of the largest and most influential institutions of multilateral interaction in the modern world – the OIC.

As stated in the document, it is highly symbolic that the main leitmotif of the agenda of Tashkent session was “Education and enlightenment – the path to peace and creation”. “This idea is naturally in harmony with the famous hadith that says: “Seek knowledge fr om cradle to grave”. This theme of the session was proposed by the first President of the Republic of Uzbekistan Islam Karimov – a great statesman who had a huge life experience, as a result of his deep thought on the fate of the world, his people, the role of our holy religion in the current difficult times”, was quoted in the document the words of the Acting President of Uzbekistan Sh.M.Mirziyoyev.

Before the community of nations the richness of the spiritual heritage of the Uzbek people, its respect for Islamic values, study and transmission from generation to generation are being revealed.

“Today, when the world is rapidly changing and there are new challenges and threats to the stability and sustainable development of nations, as never before it is important to focus on education, to spiritual and moral principle, cultivation among young people the desire for knowledge, self-improvement. The education and enlightenment are keys to the prosperity of peoples. They lead people to good deeds, kindness, tolerance. And that is what we are taught by our faith – the sacred Islam”, – the document says.

The address also describes detail information on the large-scale work carried out in Uzbekistan since the first days of independence on preserving and increasing the defining spiritual world of values, culture of the people, restore the role and place of the Islamic religion in the society, reconstruction of historical monuments, sacred places of pilgrimage. In this context, it is provided the information on the achieved progress of our country in the fields of education and enlightenment, including religious education of youth, as well as the construction of a fair society, wh ere the main value is people and their interests, the rights and freedom of them are respected.

The document says that Uzbekistan strongly condemns and never reconciled with those who identify Islam with violence and bloodshed, comes forward in defense of the great faith from those who are trying to discredit and abase it.

As noted in the document, in connection with the emergence of unprecedented threats to peace and stability, the role of the OIC increases which aims to unite the efforts of Member States in the name of peace, to promote the creation of reliable mechanisms of interaction, to be unique a platform for dialogue of the Member States on the most pressing issues.

Further attention is paid to the main priorities of Uzbekistan as the Chairman of the OIC CFM. In particular, it is said about strengthening the role of the OIC as an effective and authoritative forum of Muslim countries in learning, understanding and popularization of the heritage of the great ancestors of the Uzbek people, innovative development, a broad scientific and technical cooperation and the introduction of new technologies, science and technology, expansion of international trade -economic, financial, investment cooperation between the Member States of the OIC.

Undoubtedly, the initiative of Uzbekistan to establish an international research center for the study of the multifaceted religious and spiritual heritage of our great ancestors at the memorial complex of Imam Al-Bukhari in Samarkand, the opening of a special department of the Islamic Organization for Education, Science and Culture as a part of the Tashkent Islamic University, as well as the idea of creating a nuclear-free zone in the Middle East will attract the attention of the world.

The document is circulated in the six official UN languages (English, Russian, Arabic, Spanish, Chinese and French) and submitted in the Official Document System of the Organization. 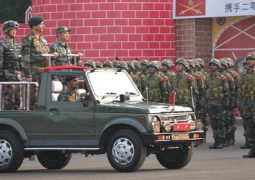 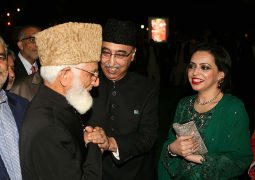 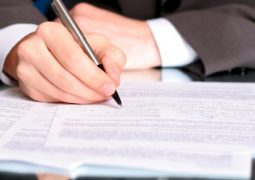 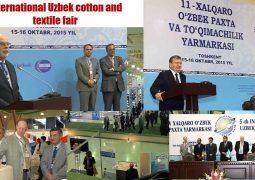 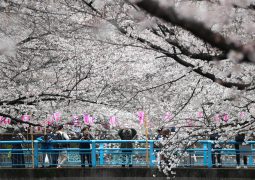 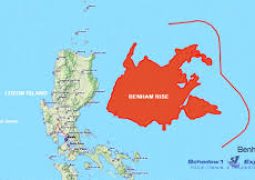