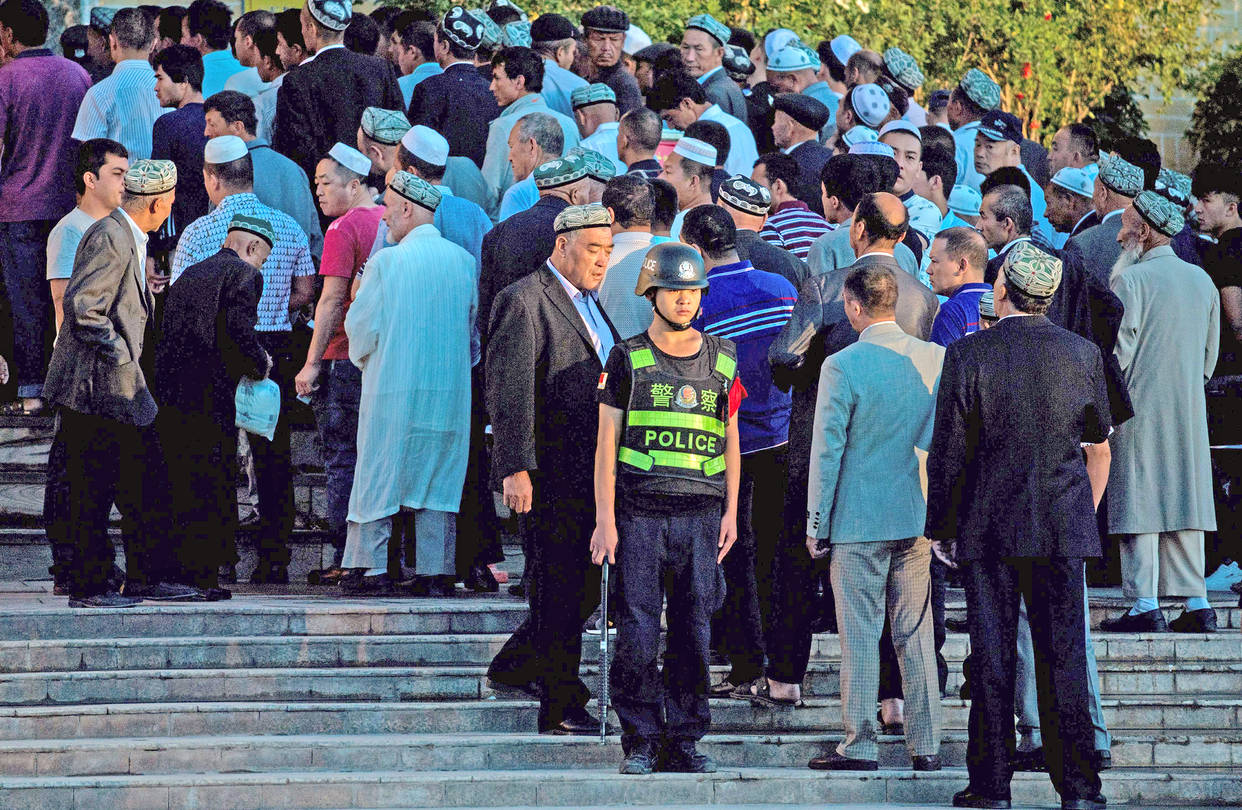 The US Senate has approved a bill to press China on its treatment of Uighurs, requiring the US government to closely monitor the mass incarceration of the community and consider punishment of those responsible.

The Senate unanimously approved the so-called Uighur Human Rights Policy Act late Wednesday. It still needs passage by the House of Representatives, which is highly likely as the bill enjoys wide bipartisan support.

The act would require US intelligence to produce a report within six months on the crackdown in Xinjiang, the western region where as many as one million Uighurs and other mostly Muslim minorities are being held in re-education camps.

It would also establish a State Department special coordinator on Xinjiang and ask the FBI to assess reports of harassment by China of US citizens and residents of Uighur heritage.

“It’s long overdue for the United States to hold the Chinese government and Communist Party officials accountable for the systemic and egregious human rights abuses and probable crimes against humanity in Xinjiang,” said Marco Rubio, the senator who introduced the bill and a Republican ally of President Donald Trump.

The Uighur Human Rights Project, a Washington-based pressure group, hailed the bill as a key step in building international pressure.

“This is the first legislation passed by any nation responding to the Uighur human rights crisis, and sends a powerful message to Beijing,” it said in a statement.

Read more: China should learn from Taiwan about the treatment of Muslims

The Trump administration has repeatedly criticised China, with Secretary of State Mike Pompeo recently calling Beijing’s treatment of Uighurs one of the “worst stains on the world.”

But some activists say that US actions have gone little beyond statements at a time when Trump is embroiled in multiple feuds with China, most notably on trade.

Senator Bob Menendez, a Democrat who introduced the bill with Rubio, said the measure showed that the United States was not turning a blind eye even though the Trump administration “has not seen fit to make the tragic situation in Xinjiang a priority.”

Rights groups and witnesses accuse China of forcibly trying to draw Uighurs away from their Islamic customs and integrate them into the majority Han culture.

After initially denying their existence, Beijing now defends the camps, which it calls “vocational education centers,” as a necessary measure to counter religious extremism and terrorism. 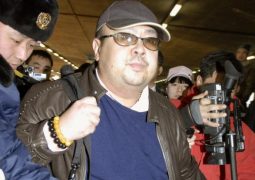 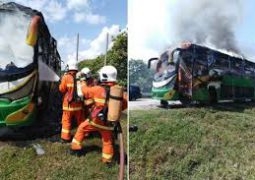 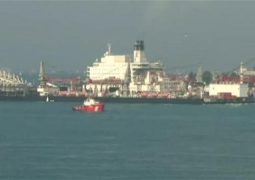 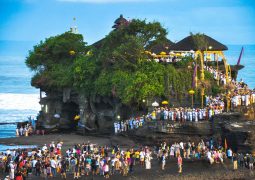 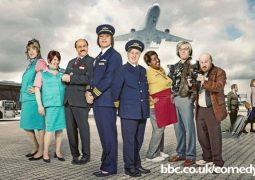