View from Malaysia: Venezuela – beyond regime change and oil 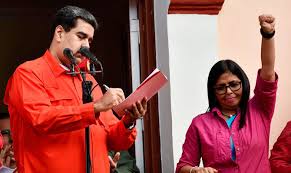 FIRST it was Operation Desert Storm inflicted under orders of Bush, the father.

This was followed by 10 years of sanctions where half a million Iraqi children died from lack of medicines and food.

Iraq’s economy was ruined and the infrastructure laid to waste.

The resulting humanitarian crisis was blamed on President Saddam Hussein, once an American ally later to be labelled a monstrous dictator because he had wanted to abandon the US dollar for the Euro in oil trading.

There was, too, the lie that Saddam owned weapons of mass destruction (WMD). Between the humanitarian crisis and the WMD lie, a consensus for war was created, the 2003 invasion of Iraq. The UN Security Council, though, was not persuaded.

This modus operandi has been the basis of many US invasions and interventions, and the subsequent regime change and “occupation”.

Today President Donald Trump is about to lead the US to war on the principle of responsibility to protect (R2P), after having cynically softened Venezuela economically through a blockade and financial sanctions. John Bolton openly declared that Washington is after Venezuelan oil.

It all began when under Bush the son, in 2002, President Hugo Chavez was kidnapped and held for a couple of days before Venezuelans poured out onto the streets demanding the release of their elected president. Together with the army they pressured the kidnappers to release Chavez. And so, the first attempt at regime change in Venezuela failed.

Venezuela has gone through some 20 years of US sanctions that has progressively strangled her economy. As the country slowly asphyxiates, President Nicolas Maduro is left will little space to manoeuvre to protect his citizens.

The financial sanctions have deprived him of the country’s sole source of income, her oil revenues, with which to alleviate poverty. Now the free education, free healthcare, job security measures and the food box programme that has ensured development and sustenance for the people are at risk.

Having selected a puppet for president, a nonentity dubbed Random Guido by alternative media, the Americans have set up a parallel Venezuelan government centred in Miami, Florida, with orders emanating out of Washington. After more than a month now since Guido, by definition, proclaimed himself a traitor — his party boycotted the May 2018 presidential elections won by Maduro — the whole sham appears to be losing steam. It is taking too long.

The US and her allies have gone openly rogue and Trump says the war option is still on the table and his National Security Advisor, John Bolton, insists that the time for negotiations is past. Can the world then expect a US climbdown? 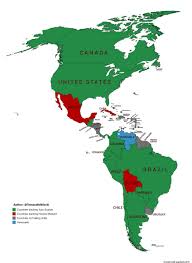 But, Washigton’s aversion to the Bolivarian socialist revolution while initially caused by its rabid anti-socialism has changed. De-dollarisation has made urgent the need to control and end the Bolivarian Republic of Venezuela.

In the 1970s, the Saudis as leader of OPEC, the oil cartel, came to an agreement with the US government to exclusively conduct its oil trade in US dollars. Other OPEC members followed suit and thus the Petrodollar system was born making the US dollar the world’s main reserve currency given that oil is the world’s most traded commodity. The Petrodollar system held world trade captive and allowed the Federal Reserve to print money freely enabling America’s perpetual war policy. And, Venezuela has the world’s largest proven reserves of oil, bigger even than that of Saudi Arabia.

It is impossible to rationalise that a decision by Trump to weaponise the US dollar is putting American dominance at risk. Printing money for its war needs, maintaining more than 800 military bases worldwide has raked up debts in excess of US$21 trillion and growing. Putting the Petrodollar at risk, therefore, through trade wars and sanctions forcing targeted countries to look for alternative payment systems cannot but end the global Petrodollar monopoly and diminishing the value of the fiat currency thus, ending its on-demand dollar printing ability.

In August 2018, President Maduro declared that Venezuela’s oil be sold in currencies other than the US dollar to circumvent the US financial sanctions that is paralysing his oil dependent economy. And, too, the economy of the country pre-Chavez was structured to be heavily dependent on the US, including her food supply which is almost totally imported, and mostly from the US. The UN-recognised Maduro government is now forced to sell the country’s gold and increasing gold mining activity to pay for its imports. To make matters worse the US and UK are stealing Venezuela’s foreign held assets.

As renowned economist Michael Hudson argues in an interview with The Saker:

“The price of the US economic attack on Venezuela is —to fracture the global monetary system. Maduro’s defensive move is showing other countries the need to protect themselves from becoming “another Venezuela” by finding a new safe haven and paying agent for their gold, foreign exchange reserves and foreign debt financing, away from the dollar, sterling and euro areas.”

In fact, the de-dollarisation of world trade has gained momentum in recent years. Therefore, it is reasonable to suppose that Washington would do everything in its power to stem the tide. Without the Petrodollar all pretence at liquidity ends. The dollar is not backed by gold reserves. It rolls off the money minting press because there was once an endless global demand for the US dollar.

At this juncture stopping Venezuela from deserting the petrodollar is pivotal. Venezuela’s success spells the end of the Petrodollar era.

But already the world is unevenly split over Venezuela. The Non-Aligned Movement, accounting for 120 countries “reiterates its firm support” of the Bolivarian Republic of Venezuela in line with the Bandung principles. Russia and China declared their pro-Maduro stand from the word go. The UN refuses to entertain Guido. Recently, some 50 UN envoys have stood in solidarity with Venezuela determined to protect the UN Charter and International Law. This leaves only the usual lapdogs standing with Washington.

Is then a military intervention even possible? In theory it would be impossible for a military invasion to happen without Congressional approval. But was Congress asleep when the many ongoing wars started? Furthermore, the world is already alerted and wise to deceptions by the US and her allies and their disregard for international law. 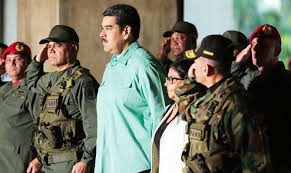 However, for Washington it is not about saving face. Neither is it simply about securing her backyard. It is about the Zionist-Neoconservatives’ New World Order not achievable without the Petrodollar which guarantees the US dollar dominance as the world’s reserve currency.

Therefore, can de-dollarisation happen fast enough to pull the carpet from under Washington, save Nicolas Maduro, restore the rule of international law as well as consolidating the budding multipolar world?

The writer is Executive Director, International Movement for a JUST World (JUST) 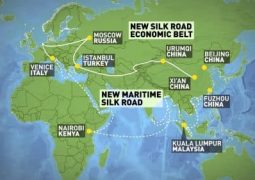 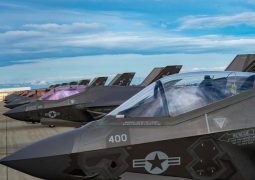 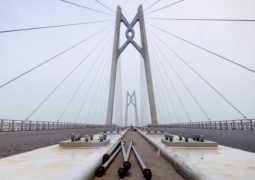 China-Hong Kong bridge to unity, or tentacle of Beijing control? 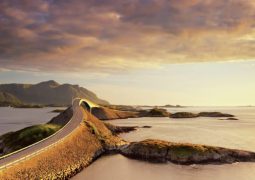 New road linking Europe to China is given a green light 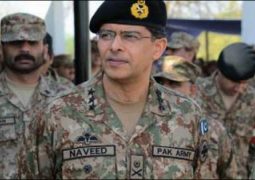 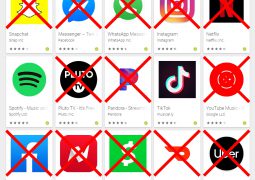