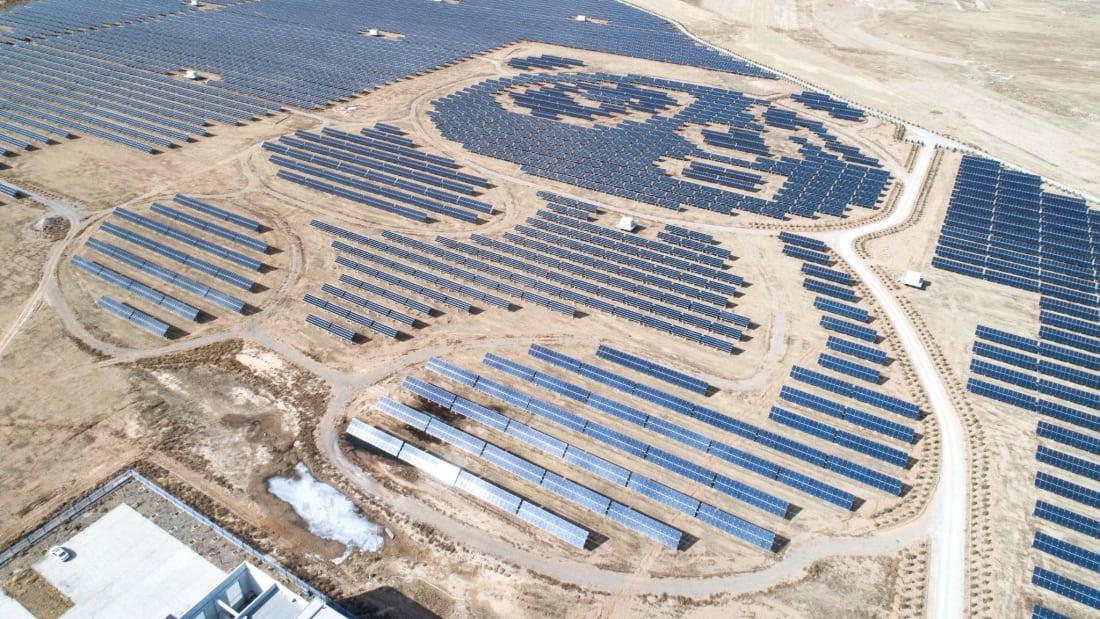 1 / 21 –In the desert outside Dubai, a giant solar park is rising. Plans are in place to erect solar panels and concentrated solar power arrays with a cumulative capacity of 5,000 megawatts — what would be the largest single-site solar park in the world.For more on solar megaprojects around the world, scroll through the gallery…DEWA

Under the Arabian sun, a monumental construction effort is making headway. Located deep within Dubai’s desert interior, the Mohammed Bin Rashid Al Maktoum Solar Park — named after the emirate’s ruler and the UAE’s vice president and prime minister — continues to grow and has just passed another milestone.

In its eighth year of development, satellite images give a sense of scale already: miles of photovoltaics arranged along neat east-west lines, their uniformity at odds with the creases and crinkles of the sands surrounding the energy plant. Once finished, Dubai Energy and Water Authority (DEWA) told CNN the 50 billion-dirham ($13.6 billion) investment could power as many as 1.3 million homes, reducing carbon emissions by 6.5 million tonnes annually.

But after years of spreading out across the desert floor, the solar project is now rising upward with phase four — perhaps the most ambitious development yet.

After breaking ground in March 2018, the base is now complete for what DEWA claims will be the tallest concentrated solar power (CSP) tower in the world.

It will use mirrors called heliostats to focus sunlight at the top of the tower, in order to heat up a flow of molten salts. The heat is used to power steam turbines, generating electricity.

An undated image of the Mohammed Bin Rashid Solar Park in construction in Dubai. Credit: Masdar

“Typically, CSP will have efficiencies which are slightly higher than photovoltaics (PVs),” Christos Markides, professor of clean energy technologies at Imperial College London, told CNN. CSP stores energy as heat rather than in batteries. “Thermal energy storage is something like 10-times cheaper than electrical energy storage,” he explained. “That gives that particular technology an advantage.”

Practically speaking, it means CSP can continue to create electricity even without the sun and well into the night. Dubai’s tower can store heat for 15 hours and will be able to provide power 24 hours a day, said DEWA. The CSP tower will top out at 260 meters (853 feet) when completed, DEWA added, and will be surrounded by 70,000 heliostats.

In addition to the 100-megwatt CSP tower, phase four will supply another 850 megawatts of power via parabolic troughs (another form of CSP) and photovoltaics. It was recently announced that phase five’s 900 megawatts of photovoltaics will be commissioned in stages starting 2021, while remaining installations to bring the park up to its end goal of 5,000 megawatts are still in planning.

With a capacity of 1,963 megawatts, phases one to four alone put the Mohammed Bin Rashid Al Maktoum Solar Park high on the list of largest-capacity solar parks in development around the world. The Ladakh Solar Farm in India will produce 3,000 megawatts when operational in 2023.

But building to these colossal proportions is only part of the battle. Resilience — combating hostile climates and the ravages of time — is also key.

“Dust remains a significant challenge,” DEWA told CNN via email, “as dust accumulation on modules can substantially reduce the power generation of those modules.” The government department said as well as studying panel coating technologies it is implementing “a dry robotic cleaning system to clean the whole plant in a very short time.”

Markides also said temperature is an important factor: “(Photovoltaics) degrade faster if the temperatures swing wildly between, say, very cold and very hot — and they also degrade if the temperatures particularly become very hot.” In Dubai, summer temperatures can move from the high-40s Celsius in the day to mid-teens at night. 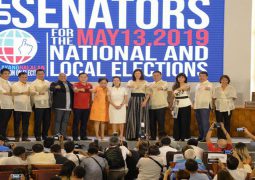 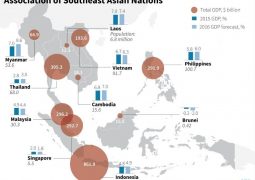 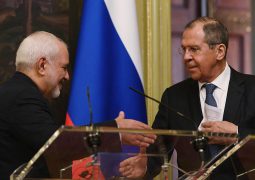 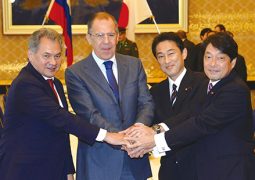 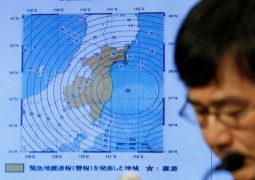 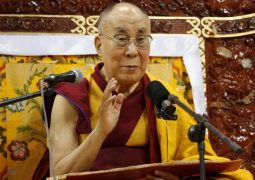