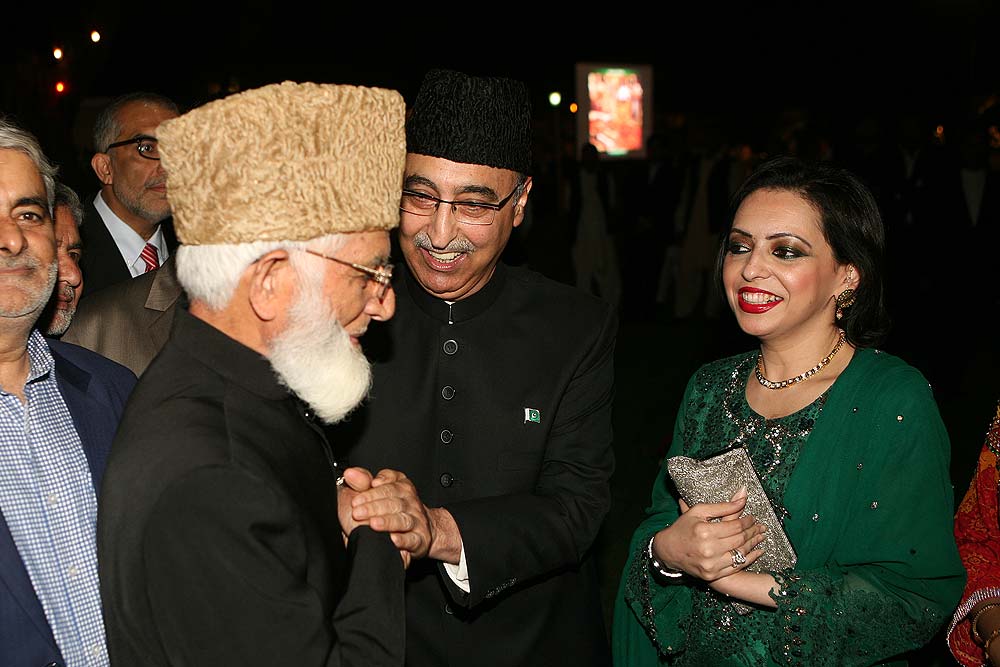 Tehreek-e-Hurriyat leader Syed Ali Shah Geelani made a call to action, asking Kashmiris to fight back against the Indian government by refusing to collaborate over land ownership, business or development.

Separatist leader Syed Ali Shah Geelani has issued a 10-point resistance agenda for Kashmiris to help block the Indian government from changing the demographics of the disputed land.

In a statement released by the All Parties Hurriyat Conference on Wednesday, the ailing nonagenarian asked Kashmiris to ensure India’s revocation of Article 370, which gave Jammu and Kashmir partial autonomy and special land rights, does not result in losing control of the Muslim-majority land.

The region has been in a partial lockdown since August 5, with little or no means of accessing the rest of the world.

“I have been cautioning you that India will not remain content with the occupation of Jammu and Kashmir alone. But, in addition to depriving us from our basic rights, it is hell-bent on taking away our faith, identity and culture as well,” Geelani’s missive, seen by TRT World, said.

The statement appears to serve both as a warning and guidance to Kashmiri people that their right to be Muslim is under threat.

Geelani asked Kashmiris to avoid selling or renting property to people outside of the region.

He warned Kashmiris to resist attempts “to entice and allure people to sell their property … in the name of business, education, medical institutes and development”.

He said mosques, monasteries and seminaries will no longer be safe and urged pro‐India Kashmiri politicians to side by the people.

The region’s top separatist leader also urged the importance of both the region’s official language – Urdu.

“They will try to rob us of Urdu but you will have to guard it as well, so that our Islamic identity remains intact,” he wrote.

His statement encouraged Kashmiris to take control of their own narrative for the sake of the next generation.

“In the face of attempts at distorting history, the preservation of the real history is among your responsibilities,” he said.

Geelani who has been under house arrest for almost a decade praised Pakistan’s government over support for Kashmir. “It was only because of Pakistan’s tireless efforts that Kashmir issue was again discussed at the UNSC after 52 years,” Geelani’s letter read.

The leader also urged against participation in any kind of elections under the Indian government, as that would constitute a betrayal.

New Delhi rushed a decree through parliament on August 5, unilaterally revoking the constitutional status of disputed Kashmir signed under the temporary treaty of accession signed by its ruler in 1947.

That decision was accompanied by a harsh crackdown, with New Delhi deploying tens of thousands of troops, in addition to the already 500,000 troops present there, imposing a sweeping curfew, arresting thousands and cutting virtually all communications.

Authorities have since eased some restrictions, lifting roadblocks and partially restoring landlines and cellphone services. They have encouraged students to return to school and businesses to reopen.

But Kashmiris have largely stayed home in defiance or fear amid threats of violence. 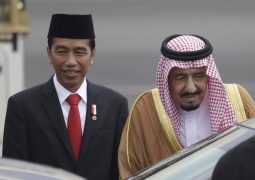 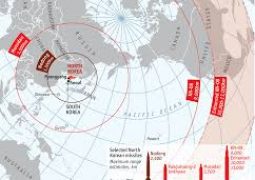 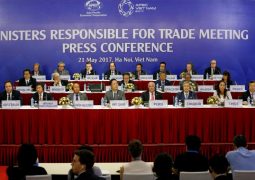 Asia-Pacific trade deals – What do all the acronyms mean? 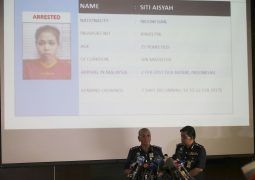