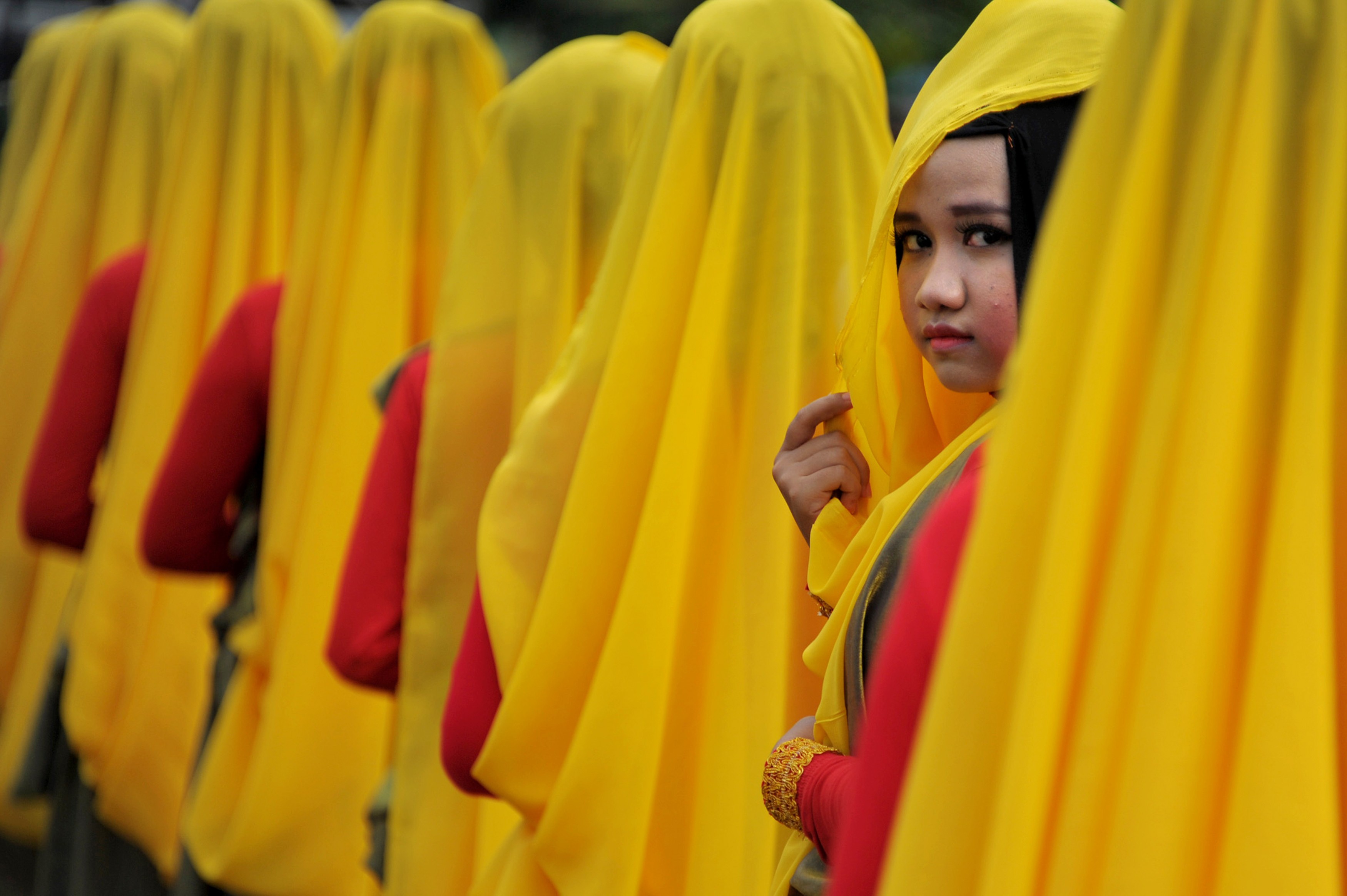 Women in Indonesia’s ultraconservative province of Aceh have opposed efforts to legalise polygamous marriages through a special by-law being debated in the local legislature.

Aceh, on the northernmost tip of Sumatra, is the only province  which has special autonomy to enact sharia-based laws.

Acehnese women fear the law would lead to polygamy becoming a “tradition” and part of the lifestyle in their society, affecting on their rights and their children’s.

Female activists also warned if the draft bill was passed, it could trigger similar calls in other provinces throughout Indonesia. 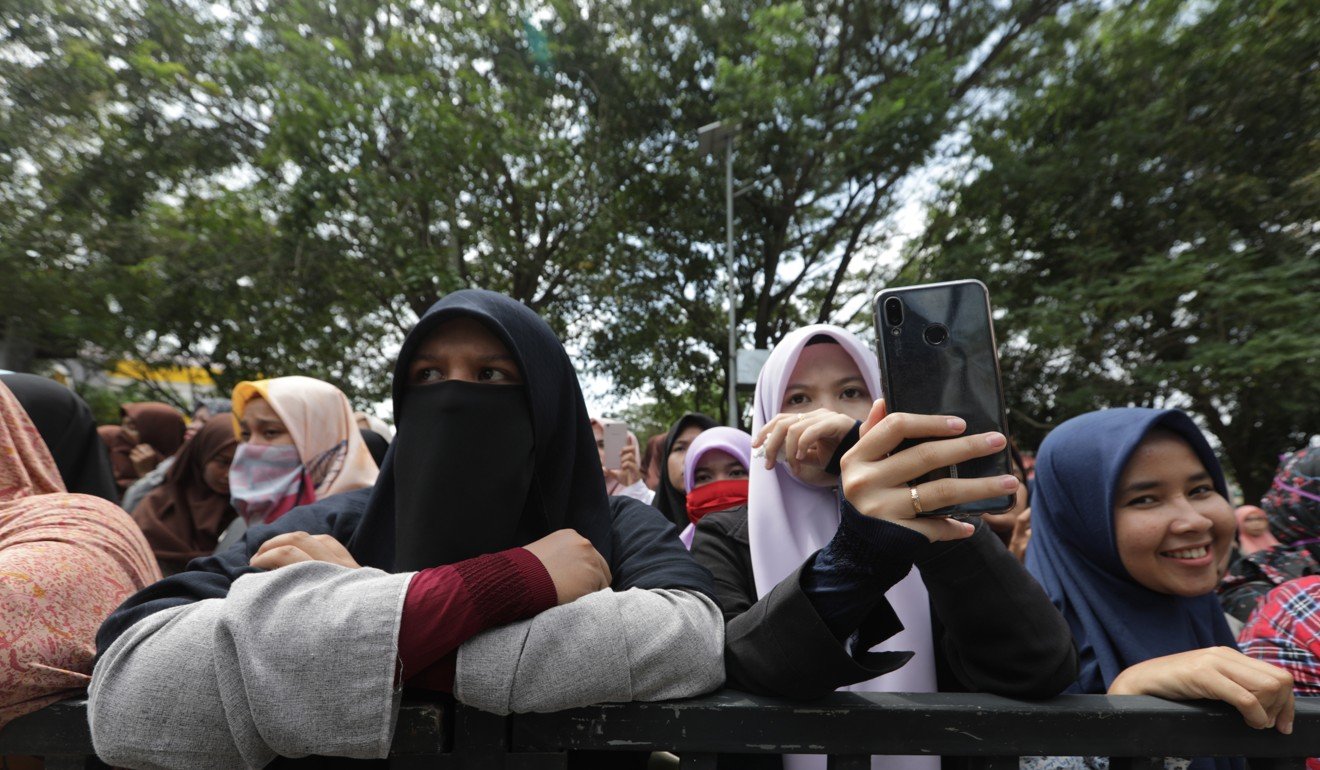 Acehnese women watch a public caning in Banda Aceh earlier this year. Aceh is the only province in Indonesia which has special autonomy to enact sharia-based laws. File photo: EPA

“If this law is passed, polygamy would be part of the culture, just like sharia compliant dressing for women,” said Samsidar, an Acehnese women’s rights activist.

Polygamy, which has long existed in Aceh and the rest of the country, is becoming increasingly common with the rise of conservative Islam and the emergence of datings apps for men seeking a second wife.

Polygamy is permitted under certain religious and cultural conditions, according to Indonesia’s marriage law.

Aceh’s provincial government and regional council are currently debating a qanun (an Islamic penal code by-law) to regulate household affairs. Under the draft bill, there is a section which provides the legal grounds for polygamy.

Acehnese women objected to the draft bill, saying it would “normalise” extramarital affairs, which are already prevalent, where the perpetrators include the province’s leaders.

“Acehnese women do not need this qanun. No woman wants to be polygamous [by her husband], and the proof of that is the high divorce rate in Aceh,” Samsidar said.

Roslina Rasyid, head of Aceh Legal Aid Foundation, said many Acehnese women choose to divorce their husbands after they take on a second wife.

“Husbands who practices polygamy usually abandon their wives and children. They do not provide them with a livelihood and the wives often choose to file for divorce when that happens,” she said.

Unconfirmed press reports said he has already taken a second wife. Irwandi has been suspended from his post after a court imprisoned him for seven years in April in a corruption case.

Last Wednesday, the governor’s wife, Darwati Gani, told local media in a WhatsApp message she disagreed with polygamy and the government should instead educate society on how to be loyal and responsible in a marriage.

“Under sharia in Islamic law, many requirements are in place for polygamy just as many other values that need to be fulfilled, one of which is moral character,” Darwati was quoted as saying by BBC Indonesia. “Therefore it is not important that polygamy is regulated when monogamy alone is not properly practised.” 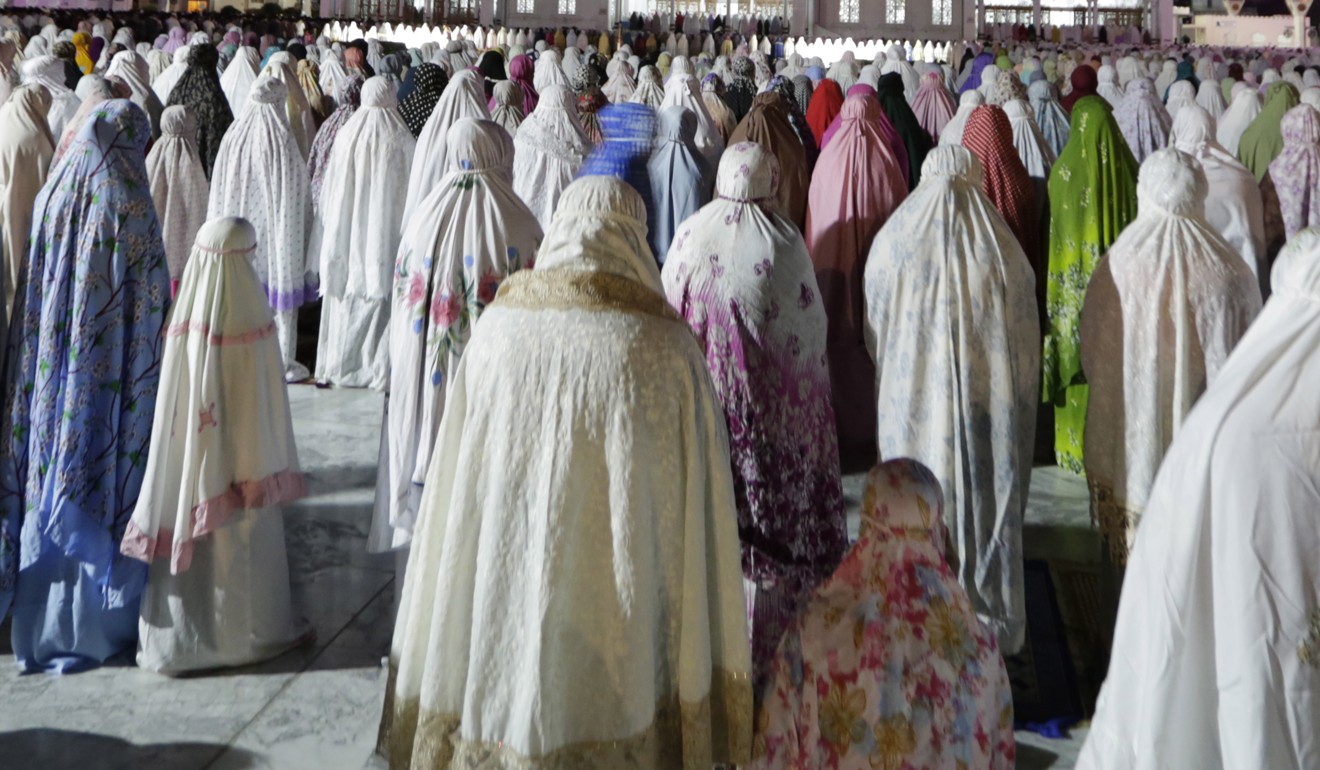 Aceh is Indonesia’s most religiously conservative province and under the conditions of its special autonomy, was granted the right to implement sharia law.

Following a concerted push by the Indonesian government, combined with the 2004 Boxing Day tsunami that killed 170,000, Free Aceh laid down its arms under the 2005 Helsinki peace accord.

Yusuf, the suspended governor, was a former senior member of Free Aceh and the province’s first directly elected leader.

Deputy speaker of Aceh’s legislature Musannif, and who like many Indonesians goes by one name, appeared to support giving polygamy more legal standing.

“In Islamic law, a man is allowed to practise polygamy,” Musannif was quoted as saying by Detik.com.

The law, according to Musannif, would help address the widespread practice of nikah siri – marriages that fulfil religious requirements but are not recognised legally – as such marriages would then be officially registered with the state.

“With the prevalence of nikah siri, accountability to God and children born into such marriages are weak. We agreed to regulate [polygamy], because even if we didn’t, they [men] end up doing it anyway,” Musannif said.

Musannif was quoted as saying that the law would ensure the first wife’s permission was sought before a husband could marry again, even though that was not an “absolute requirement” under Islamic law.

“In Islamic law, the Koran states that a man can marry up to four women. We will limit it to four. If he wants a fifth, he has to divorce one,” Musannif said.

Should the bill be passed into law, it would result in much suffering for women and children, according to the National Human Rights Commission for Women (Komnas Perempuan).

“There are enough research to show how polygamy has resulted in violence against women and children,” the commission’s chairwoman, Azriana Rambe Manalu, said. “We are studying the draft bill at the moment and our [initial] findings is that there are several clauses which not only discriminates against women, but also disabled people.” 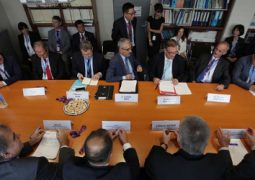 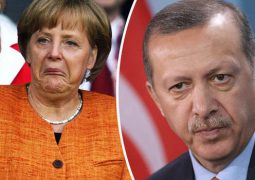 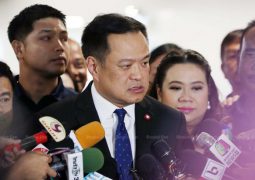 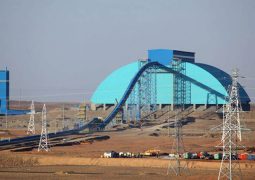 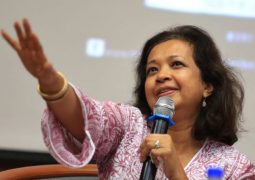