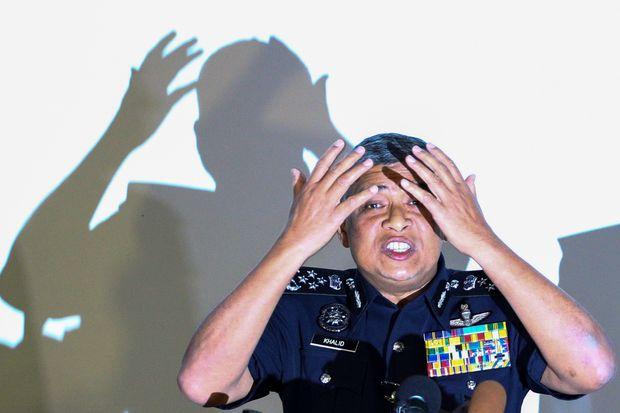 KUALA LUMPUR – Malaysian police identified a senior official in the North Korean embassy on Wednesday as a suspect in the murder of Kim Jong Nam, and said another was linked to North Korea’s state airline.

Police chief Khalid Abu Bakar said both suspects are still in Malaysia and have been called in for questioning. He said North Korean diplomat held the rank of second secretary at the embassy.

“He’s the second secretary of the embassy. ..they’re not in custody, they’ve been called in for assistance,” Mr Khalid told reporters at a news briefing.

The other suspect was a staff member with Air Koryo, he said.

Kim Jong Nam, the estranged half-brother of North Korean leader Kim Jong Un, was killed at Kuala Lumpur International Airport on Feb 13 while he was preparing to board a flight to Macau.

Mr Khalid told a news conference that police “strongly believed” four other suspects who fled Malaysia on the day of the attack, had gone to the North Korean capital of Pyongyang.

Mr Khalid said both women wiped a liquid, containing an as yet unidentified toxic substance, on Kim Jong Nam’s face.

“Yes, the two female suspects knew that the substance they had were toxic. We don’t know what kind of chemical was used,” he said.

“They used their bare hands,” he said, adding they were instructed to wash their hands afterwards.

Mr Khalid said police will apply to extend the suspects’ remand in custody.

Diplomatic tensions have escalated between North Korea and Malaysia since the killing, with the countries tussling over custody of the victim’s body and trading barbs over Malaysia’s handling of the investigation.

Malaysia is one of the few countries in the world that maintains ties with the nuclear-armed nation. Earlier this week, Malaysia recalled its ambassador from Pyongyang after North Korea’s ambassador in Kuala Lumpur cast doubt on the fairness of the ongoing probe.

The police said no family member of Kim Jong Nam has come forward to claim the body or provide DNA samples yet, dismissing rumours that a son had arrived in Kuala Lumpur earlier this week.

Malaysia has said it will only release the body to the next-of-kin once the cause of death and identity have been confirmed, while North Korea has demanded it be handed over to its embassy directly. 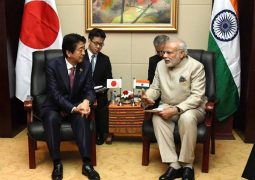 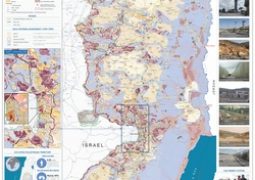 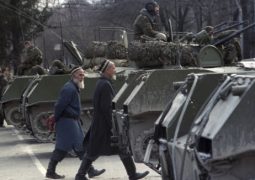 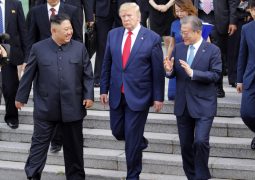 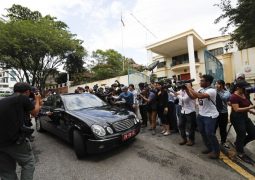 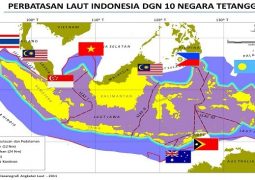