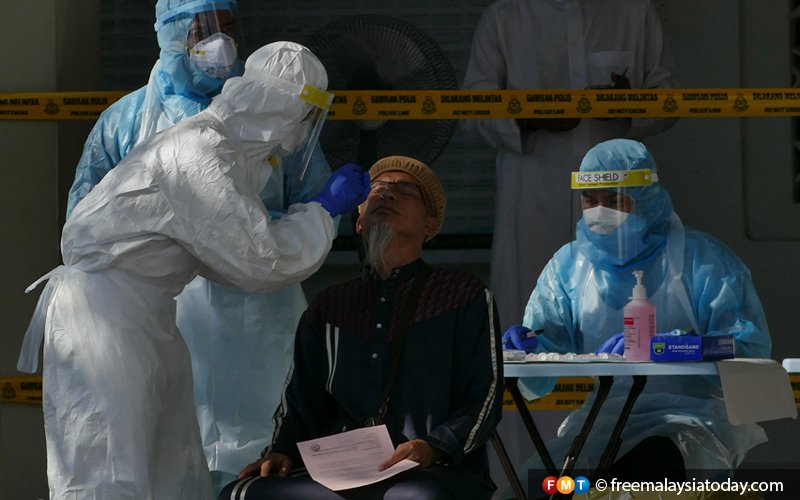 PUTRAJAYA: The health ministry (MoH) is still monitoring about 3,000 tabligh worshippers who had attended a rally at the Sri Petaling Jamek Mosque.

Health director-general Dr Noor Hisham Abdullah said some of them had gone abroad and had not returned since attending the gathering.

“Maybe, some have still not returned, some may have gone abroad, for example to Sulawesi and India. They left for 40 days and have not returned.

“We are still monitoring and we have the records. It is hoped that when they return they will be screened and quarantined for 14 days,” he told reporters here today.

Noor Hisham said 19,032 participants of the gathering at the Sri Petaling Jamek Mosque had been screened thus far, with 15,970 samples taken.

Noor Hisham said Selangor recorded a high number of cases and the sources were the tahfiz and madrasah (schools). Some of them had attended the tabligh gathering at the Sri Petaling Jamek Mosque.

He said one of the reasons why Selangor had the highest number of positive cases was because 50% of the cases were linked to the worshippers who had gathered at the Sri Petaling Jamek Mosque, and now it had spread to the Islamic schools.

‘’So, now we see Hulu Langat has 300 positive cases to date. There are about 600 cases in Selangor and half of the cases came from Hulu Langat,’’ he said.

The number of cases in Hulu Langat had gone up to 300 cases from 287 cases previously. There are 90 cases in Kampung Sungai Lui, including 25 cases linked to the worshippers at the Sri Petaling Jamek Mosque and close contacts (65 cases).

As of today, Noor Hisham said 18 positive Covid-19 cases had been detected at the Menara City One tower on Jalan Munshi Abdullah in Kuala Lumpur.

As such, he recommended community enforcement in every housing area to ensure localised cleanliness to check the spread of Covid-19.

“We can enhance it further and, on the other hand, we are looking closely at hotspot areas. If there is an increase of 10, 20 or even 40 cases within a day, that is a sign for us to come in and enhance the movement control order (MCO) in that area,’’ he said. 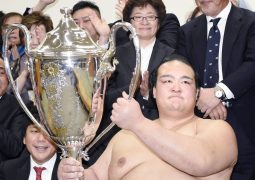 After 19 long years, Japan has a grand champion of sumo once more 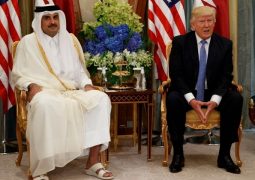 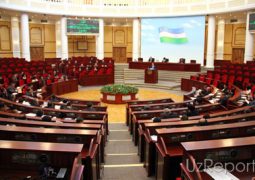 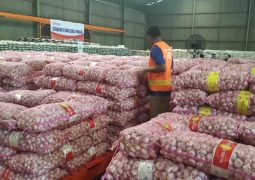 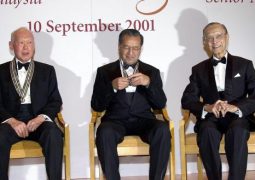 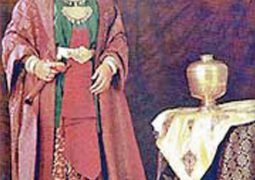