Mongolia will get $5.5 bln. loans from IMF 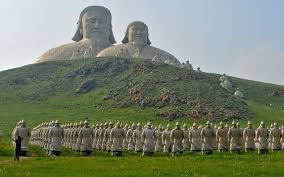 The Executive Board of the International Monetary Fund (IMF) approved a three-year extended arrangement under Extended Fund Facility (EFF) for Mongolia in a total amount of SDR 314.5054 million (about US$434.3 million, or 435 percent of quota) to support the country’s economic reform program.

Other financing partners, including the Asian Development Bank, the World Bank, Japan, and Korea, have also committed to provide budgetary and project support, and the People’s Bank of China has agreed to extend its swap line with the Bank of Mongolia. In sum, the total financing package amounts to about $5.5 billion. The Board’s approval of the arrangement enables the immediate disbursement of an amount equivalent to SDR 27.9560 million (about $38.6 million).

The authorities’ program aims to stabilize the economy, restore confidence, and pave the way to economic recovery. A critical pillar of the program is fiscal consolidation, to reduce the pressure on domestic financial markets, stabilize the external position, and restore debt sustainability. The program includes important safeguards to protect the most vulnerable during this period of adjustment as well as institutional reforms to make sure the fiscal adjustment is durable. Another pillar of the program is a comprehensive effort to rehabilitate the banking system and strengthen the Bank of Mongolia. A broad set of structural reforms is designed to support private-sector led growth.

The Executive Board also concluded the 2017 Article IV consultation with Mongolia today. A separate press release will be issued shortly.

“Mongolia was hit hard by the sharp decline of commodity prices and the slowdown in key export markets. Efforts to mitigate these shocks through expansionary policies were unsuccessful and resulted in unsustainable public debt, falling international reserves, and lower growth.

“Against this background, the Mongolian authorities are implementing a program to maintain macroeconomic stability, pave the way to economic recovery, and protect the most vulnerable during the adjustment process. Fiscal consolidation is a critical element of this program, including cuts of non-essential expenditures, a move to progressive taxation, pension and public financial management reforms, and steps to strengthen and better target the social safety net. A number of structural fiscal reforms, including an independent fiscal council, will help to bolster budget discipline. Sizable fiscal adjustment, coordinated concessional external financing from development partners, and continued engagement with private creditors will help restore debt sustainability and rebuild international reserves. The commitment to a market-determined exchange rate will strengthen the economy’s resilience to external shocks, supported by prudent monetary policy and the program’s favorable impact on confidence and private sector capital flows. A new central bank law is envisaged to strengthen the governance and independence of the Bank of Mongolia. In addition, implementation of a comprehensive strategy would rehabilitate the banking sector, improve the supervisory and regulatory framework, and strengthen the AML/CFT regime. The program also includes structural reforms to achieve sustainable and inclusive growth. These reforms aim to improve the business environment, promote economic diversification, and encourage foreign direct investment. 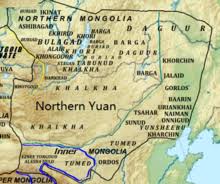 “Determined implementation will be critical to the success of the program. Together with Mongolia’s development partners, the IMF will assist the authorities in their effort with an arrangement under the Extended Fund Facility.” 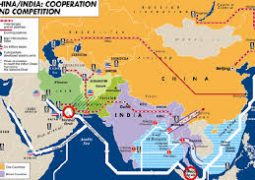 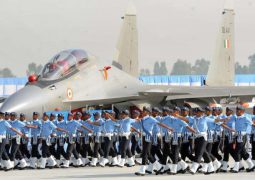 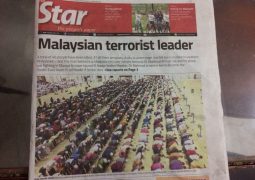 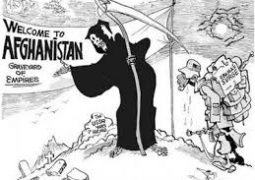 The US Will Never Win the War in Afghanistan 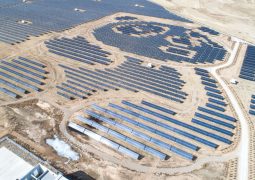 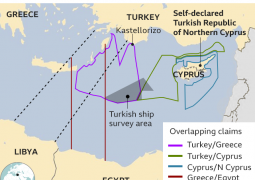 Did Ankara overreached its power or overplayed its cards: US demands Turkey end ‘calculated provocation’