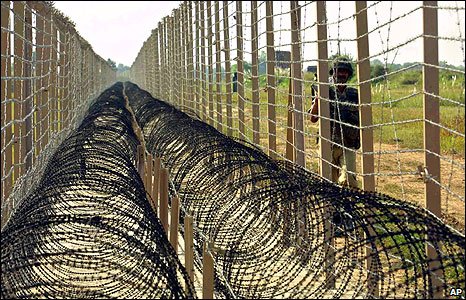 ISLAMABAD — Pakistan’s military announced Saturday that it has shot down a small Indian drone after it allegedly trespassed into the country’s part of Kashmir amid daylong cross-border firing that killed four villagers, including two sisters and their brother.

The drone, named “Quad copter”, was targeted after it intruded 60 meters inside Pakistan along the Line of Control in the disputed Himalayan region of Kashmir, the army spokesman Lt. Gen. Asim Saleem Bajwa said. His statement added that the drone fell near a Pakistani post and troops seized it.

There was no immediate comment from the Indian army.

The latest development came after police said the cross-border firing had killed four villagers. Mohammad Shafqat, a police official from Pakistan’s part of Kashmir, said three members of a family were among those four people who were killed on Saturday. A fourth person who was critically wounded this week died at a hospital, he said.

Pakistan’s army also confirmed the account, saying its troops were returning fire and were carrying out a “befitting response” after coming under attack. However, an Indian army officer blamed Pakistan for initiating the firing, and also described the Indian troops’ response as “befitting”.

The officer spoke on condition of anonymity as he was not authorized to brief reporters.

Although such shootouts are common, the latest came a day after Pakistan’s navy said it had intercepted Indian submarines entering the country’s territorial waters in the Arabian sea. India quickly denied the claim.

Pakistan’s foreign ministry spokesman, Nafees Zakaria, posted a tweet to express his sympathies for those who lost their loved ones in the cross-border firing.

Pakistan has said India is escalating tension to divert the world community’s attention from its human rights violations in Indian-controlled Kashmir, and says its army responds with restraint when under attack.

Elsewhere in the country, gunmen shot and killed two paramilitary soldiers and a police officer in the southwestern city of Quetta on Saturday, according to a statement released by the Frontier Corps force. 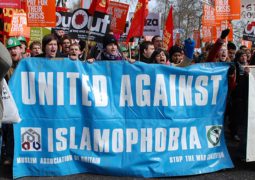 Against Islamophobia: A false image of muslim men 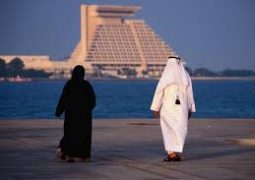 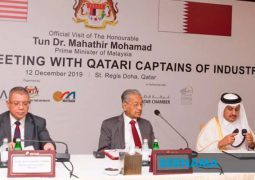 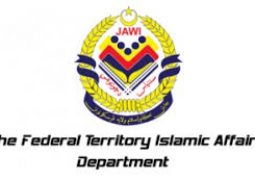 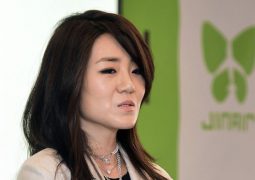 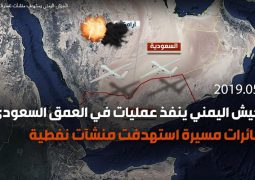