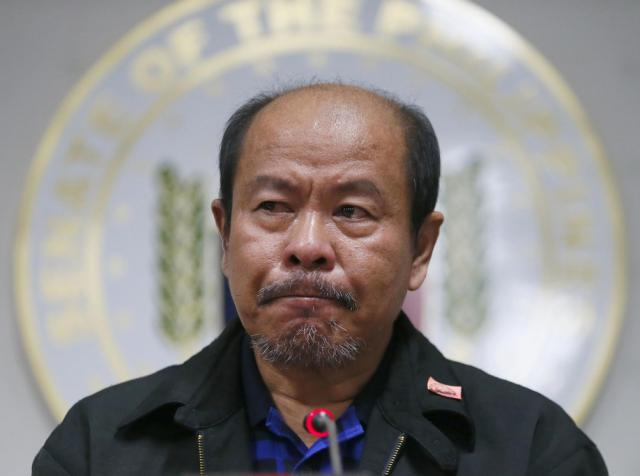 Philippine President Rodrigo Duterte ran a death squad that killed many people, including a journalist and a pregnant woman, when he was mayor of a southern city, a retired policeman who claimed to be part of the group said Monday.

Arthur Lascanas, sitting alongside three prominent human rights lawyers, broke down in tears as he listed a series of murders in Davao city that he alleged Duterte ordered either to eliminate critics or fight crime.

Lascanas said he even killed his two brothers, who were involved in drug trafficking, due to “blind loyalty” to Duterte as well as cash rewards.

“Whether we buried them (bodies) or dumped them at sea, we were always paid by Mayor Rody Duterte,” Lascanas said.

Duterte has been repeatedly accused of running death squads during his more than two decades as Davao mayor, and expanding on those tactics as president in waging a war on drugs that has claimed thousands of lives.

Duterte has over the years variously denied and confirmed the existence of a Davao death squad, and claimed to have personally killed people to set an example for police.

However presidential spokesman Martin Anadanar on Monday rejected all of Lascanas’s claims.

“The press conference of self-confessed hitman Arthur Lascanas is part of a protracted political drama aimed to destroy the president and to topple his administration,” Andanar said in a statement.

In one of the most chilling accounts, Lascanas said he and other policemen abducted a suspected kidnapper but also took his seven-month pregnant wife, his four or five-year-old son, his son-in-law and two house helpers.

“Mayor Rody Duterte gave us the signal: “go ahead, clean them up,” he said.

“In this case, evil prevailed. They killed the entire family in front of me, using a calibre .22 with silencer.”

He said Duterte also paid him and other policemen three million pesos ($60,000) for killing in 2003 prominent radio broadcaster Jun Pala, a critic of the then-mayor.

A self-confessed hitman last year told a Senate inquiry that Lascanas was a leader of the Davao death squad that killed more than 1,000 people.

Lascanas, when he was still a policeman, initially denied to the Senate inquiry that he was involved.

But, after retiring from the police force in December, Lascanas said his conscience dictated he should now tell the truth and confess to being part of the death squads.

Duterte, 71, won presidential elections last year after promising during the campaign to eradicate drugs in society by killing tens of thousands of people.

He immediately launched the drug war after taking office on June 30, and more than 6,500 people have died in the crackdown in what Amnesty International has said may amount to crimes against humanity. 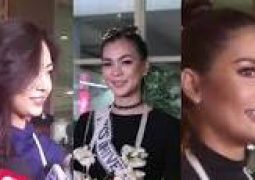 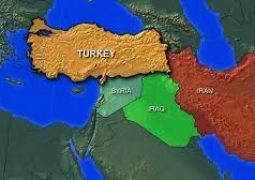 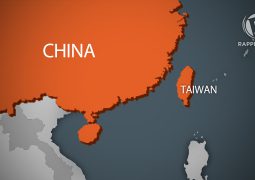 U.S. arms sales to Taiwan in past decade, China concered 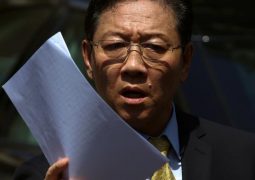 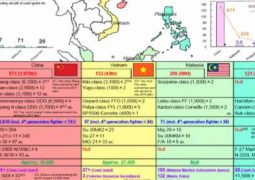 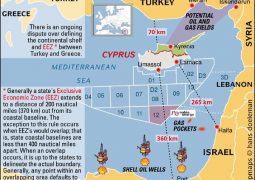