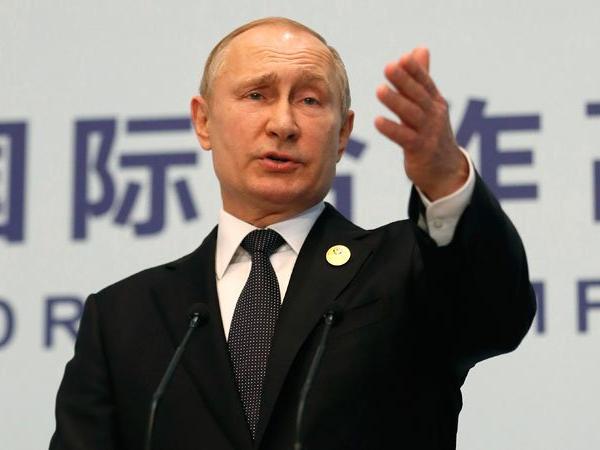 Russian President Vladimir Putin on Saturday made his first comments on a U.S. court sentencing admitted Russian foreign agent Maria Butina to 18 months in prison, calling her treatment a travesty of justice.

Butina was sentenced on Friday after the Siberia native, her voice breaking with emotion, begged a judge for mercy and expressed remorse for conspiring with a Russian official to infiltrate a gun rights group and influence U.S. conservative activists and Republicans.

Speaking in Beijing, Putin said the sentence looked like an attempt by U.S. law enforcement and judicial officials to save face.

“It’s not clear what she was convicted of or what crime she committed. I think it’s a prime example of ‘saving face.’ They arrested her and put the girl in jail. But there was nothing on her, so in order not to look totally stupid they gave her, fixed her up, with an 18-month sentence to show that she was guilty of something.”

Reporting by Vladimir Soldatkin in Beijing and Polina Devitt in Moscow; Editing by Andrew Osborn 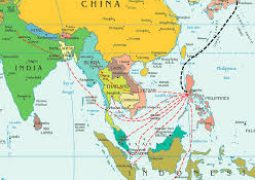 Japan helps to strengthen defence of Philippines in the high seas 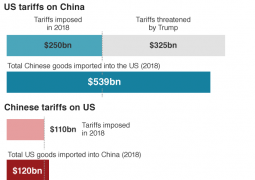 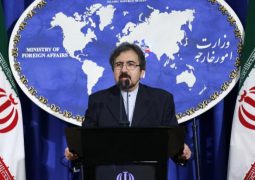 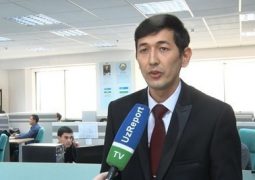 IShONCh pays out 1.355b soums in insurance compensations 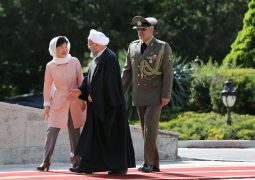 US-Iran Tensions and its impact on South Korea