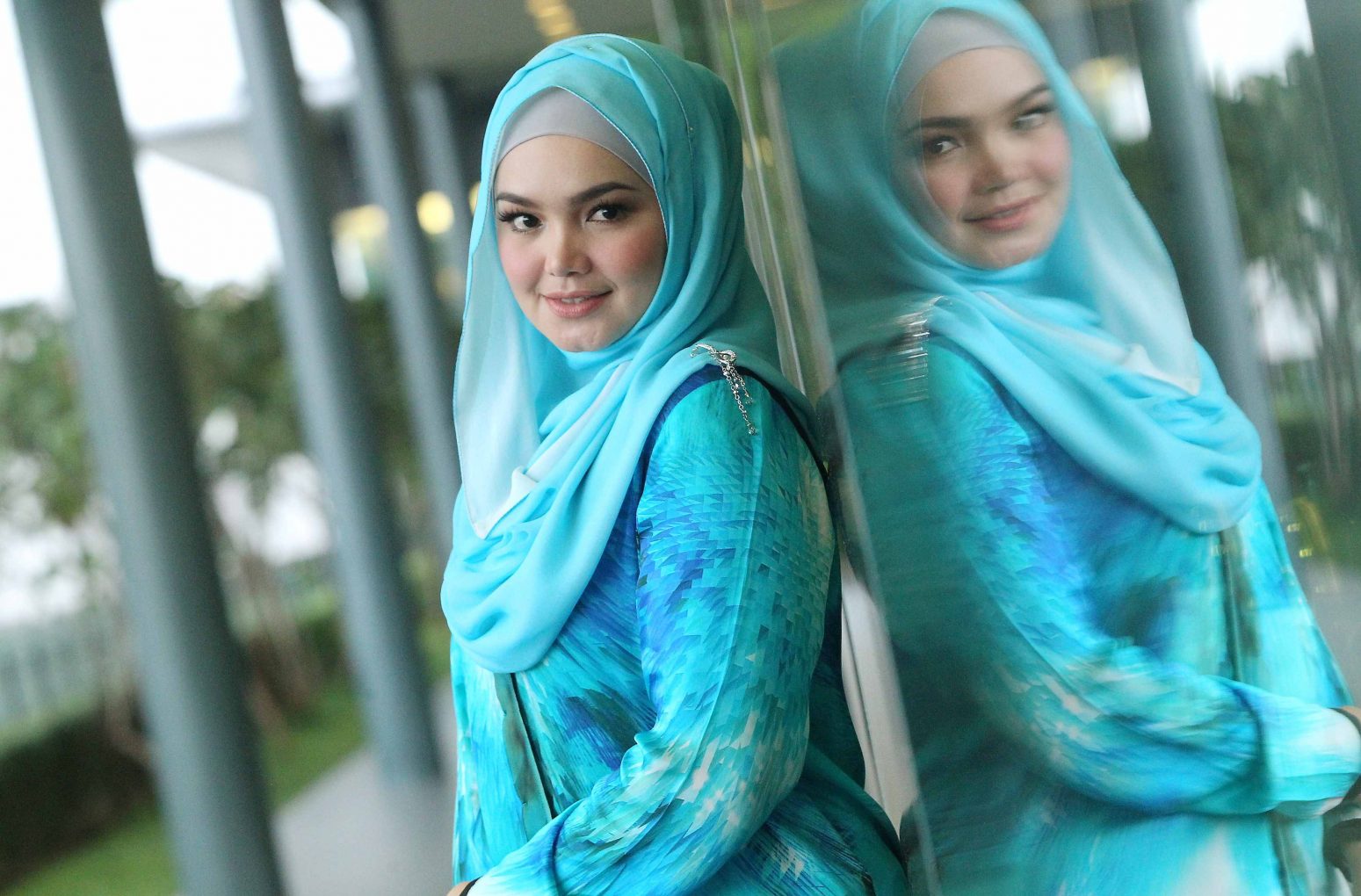 KUALA LUMPUR: Songstress Datuk Seri Siti Nurhaliza Tarudin choked back tears today as she described how much she missed being in a crowd and meeting her fans.

The 41-year-old was overcome with emotions while giving a speech at the launch of her 18th solo album titled ManifestaSITI 2020 at Khan’s Indian Cuisine restaurant here.

“After having had to stay

at home for a long period of time, being in a crowd like this today, reminded me how much I’ve missed all of you. It’s so good to see all of you today.

“Suddenly July feels like a brand new year. Let’s hope that this is a good start for all of us, to get back into business and hope that the past few months have given us a time to reflect and re-strategise as we return to work feeling invigorated more than ever,” she said.

After regaining her composure, Siti took to the stage to sing a medley of six never-before-performed tracks from her new album. 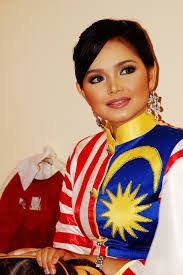 including five which she had released earlier as singles. Among them are Anta Permana, Terang and 7 Nasihat. 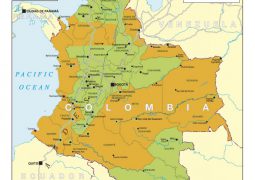 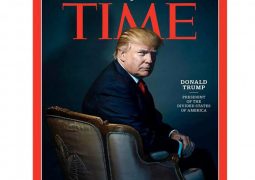 Sovereignty not a ‘bargaining chip’: Chinese ambassador to U.S. 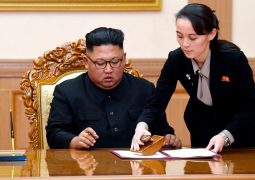 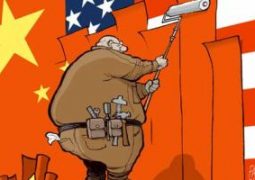 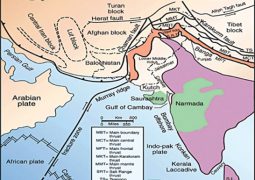