These Are the Military Exercises Russia Will Conduct This Fall 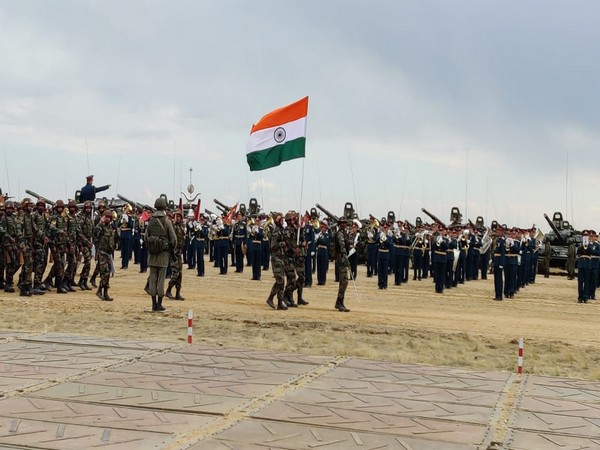 Key point: Russia is planning more of its usual exercises this Fall and they will continue to include cooperation with units from China.

The Russian army loves it’s grandiose main exercises. Not only do they present a great venue for strategic signaling and shows of force, but they also allow Russia to test its mobilization, logistics, command and communication capabilities with a realistic amount of forces.

The this years main exercise Tsentr 2019 ( Center 2019). The exercise will have foreign components from following countries:

The largest foreign participant will be China. The PLA will send over 1600 men into Russia. The Chinese force will consist of mechanized infantry and air-force units. During the previous similar exercise, the Vostok 2018, the Chinese mechanized units operated withing the Russian formations, but it’s unknown how well the integration actually works and whether or not these composite units are actually capable of conducting demanding combat operations.

Based on the preliminary information from the Russian armed forces, the Tsentr19 will have two focus points. The first one is the co-operation in central Asia and the second one is the defense of the Russian assets in the Arctic region.

The two parts of the Tsentr 19 will most likely have very little interaction below the highest levels of the Russian command structure. But conducting them simultaneously does present the Russian high command with an opportunity to exercise controlling and supplying two theaters of operations at the same time.

The operations in the Central Asia are expected to be a mix between basic level mechanized warfare and counter insurgency operations, mostly aimed at strengthening the ties between the participating countries. The Arctic branch on the other hand will be mostly an area denial exercise.

The real key benefit to Russia is the test of the mobilization and deployment of the participating troops from different regions ranging from Stavropol to Vladivostok. During the preparation phase of the last years Vostok 18, Russia dug out large numbers of older equipment like the T-62M:s and moved them across Russia to the Ukrainian border under the disguise of the exercise.

Union Shield 2019 is a different kind of beast. 12 000 soldiers from the Russia’s most elite mechanized formations will be exercising with their Belorussian counterparts in the outskirts of Moscow. Russia has openly stated that the exercise will be held in Moscow in order for it to not look like a provocation or threat to its western neighbors.

The Tsentr19 mobilizes the Russian second and third tier echelons and after they are deployed, the heaviest hitting forces of the 1st Guards Tank Army will move out in full combat readiness in Union Shield 19. The combination of the Tsentr 19 and Union Shield 19 looks awfully lot like an invasion exercise.

While the set up of the exercises makes it somewhat unlikely that they will turn into anything nefarious, the trend of the Russian main exercises is still clearly visible: Preparation for a major ground war in Europe.

Contradicting these comforting measures, several brigades in the Western and Southern Military Districts for snap drills. These units are stationed in the regions surrounding Ukraine. These combined arms drills will contain unknown number of aviation assets.

Its also noteworthy that many of the Russian neighbors, despite the Russian reassurances, are holding sizable defense/readiness exercises at the same time as Tsentr19 is running. 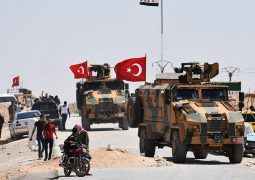 Inia isolates Kashmir by shutting down 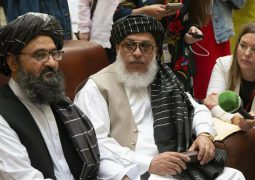 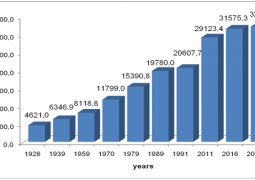 Uzbekistan to hold population census in 2022 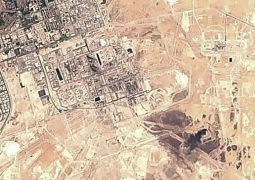 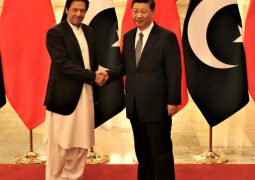