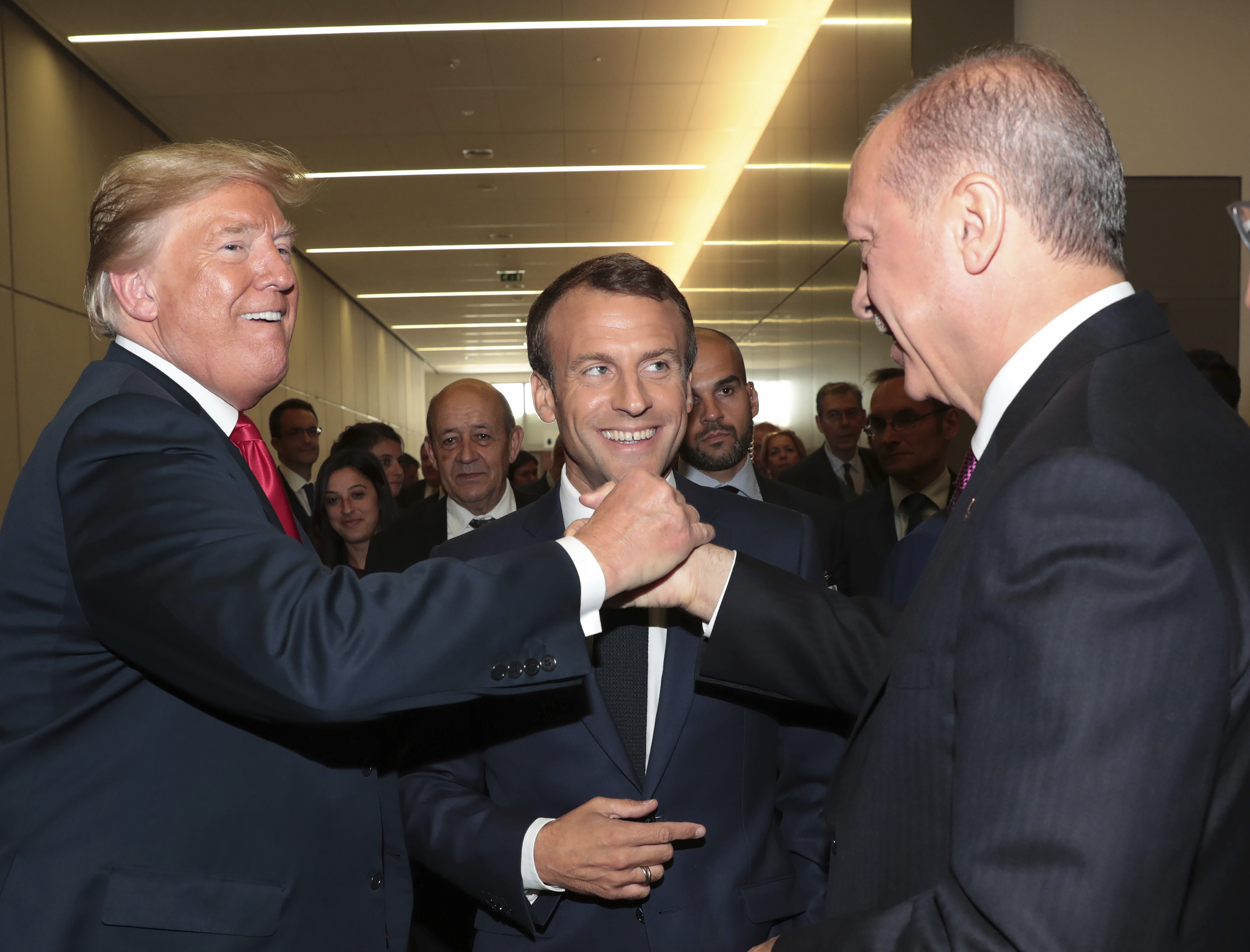 President Trump on Tuesday tangled with Macron  in a tense exchange in front of reporters in London, where Trump asked Macron if he’d like to take back “some nice ISIS fighters” and then dinged him for his “non-answer” — just hours after he challenged the French president’s rebuke of the North Atlantic Treaty Organization (NATO).

“I have not spoken to the president about that — would you like some nice ISIS fighters?” he asked Macron, when asked about ISIS fighters from Europe captured in Syria. “I can give them to you, you can take every one you want.”

After Macron’s answer, in which he urged Trump to “be serious” and called for a broader push against ISIS overall, Trump took another swipe.

“This is why he’s a great politician, because that’s one of the greatest non-answers I’ve ever heard,” Trump joked.

That exchange came hours after Trump criticized a “very, very nasty statement” about the NATO alliance — referring to comments Macron made that recent U.S. troop actions in Syria contributed to the “brain death” of the military alliance.

“Nobody needs NATO more than France,” Trump said, alluding to France being invaded twice during both World Wars. “It’s a very dangerous statement for them to make,” Trump said. “Frankly, the one that benefits the least is the United States. We are helping Europe unite and go against a common foe – may not be a foe – I can’t tell you.”

“It is a very tough statement to make when you have such difficulty in France when you look at what is going on,” Trump continued. “They have had a very rough year. You just can’t go around making statements like that about NATO. It is very disrespectful.”

“What we are currently experiencing is the brain death of NATO,” Macron told The Economist magazine in the wake of the United States’ decision to withdraw troops from northeastern Syria. He said the U.S. appears to be “turning its back on us.”

“So as soon as you have a member who feels they have a right to head off on their own, granted by the United States of America, they do it,” Macron said, referring to Turkey’s military offensive into Syria following the troop withdrawal. “And that’s what happened.”

But on Tuesday the two were more conciliatory, with Macron repeatedly saying they “agree” on Trump’s quest to get countries to stump up more in defense spending. As part of the NATO alliance, countries commit to spending at least 2 percent of their own gross domestic product (GDP) in the bloc’s defense. A number of countries have spent less than that, including France and Germany, while the U.S. spends significantly more.

That push appears to work, with NATO Secretary General Jens Stoltenberg that it had a “real impact” and that allies are now adding billions — with European allies and Canada expected to have spent an additional $100 billion by the end of next year.

“NATO has come a long way in three years and it’s become very, very powerful and it’s become I think a much fairer statement in terms of the United States,” Trump said Tuesday.

Macron noted that the U.S. has “overinvested” for decades and that he is a strong advocate of a stronger European component in NATO. But he also warned against putting too much emphasis on the cost, rather than the overall strategy.

“When we talk about NATO, it is not just about money, we have to be respectful with our soldiers,” he said. He also called for allies to unite on a definition of terrorism — noting that in the Syria conflict, Turkey has been fighting against the Kurds, which have traditionally stood alongside the West in fighting against ISIS.

Another issue between the two countries is Macron’s recent decision to impose a French digital services tax on American companies, including Facebook, Google and Twitter.

The White House this week announced that the tax, which it claims “discriminates” against U.S. companies, will be met with tariffs of up to 100 percent on $2.4 billion worth of French products such as cheese, yogurt, sparkling wine and makeup.

“I’m not so in love with Facebook, Google, or Twitter — well, I do well on Twitter from the other side,” Trump said. “But I don’t want France taxing American companies.”

He repeated that sentiment in the press conference on Tuesday: “They’re not my favorite people because they’re not exactly for me — but that’s OK, I don’t care, they’re American companies and we want to tax American companies….that’s not for somebody else to tax.”

This comes as Trump is set to meet with NATO members during a two-day summit in London. Trump would not confirm if he’ll meet with Turkish President Recep Tayyip Erdoğan.

Fox News’ Greg Norman and the Associated Press contributed to this report. 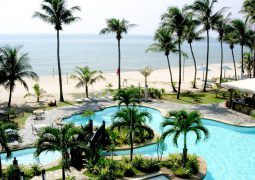 Living the good life in Terengganu 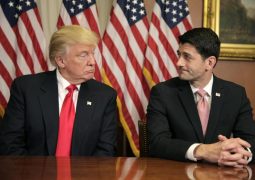 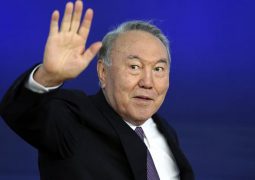 Kazakh Leader Nursultan Nazarbayev steps down as President of Kazakhstan 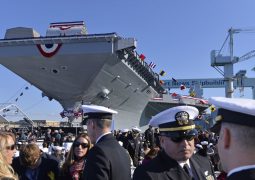 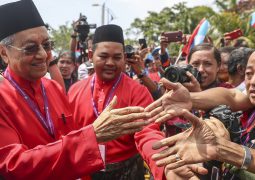 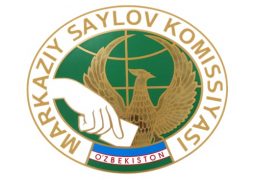