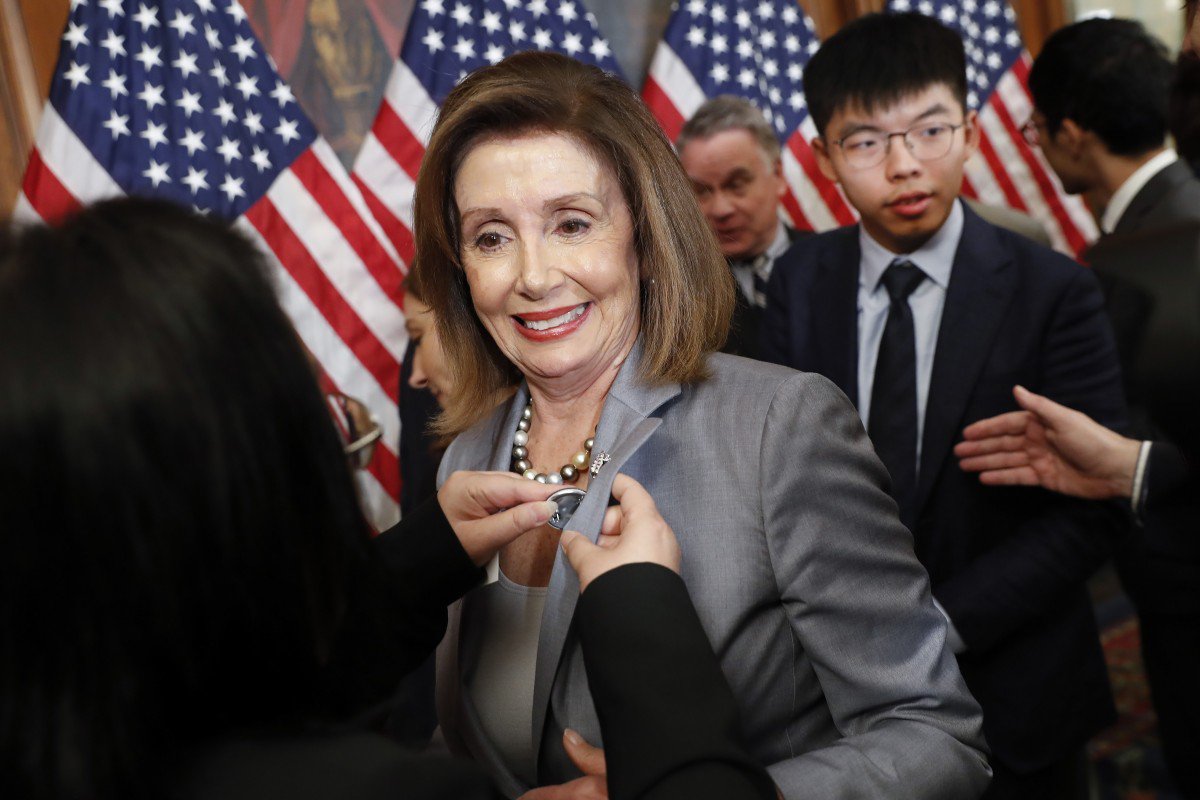 US House speaker Nancy Pelosi on Wednesday threw her support behind legislation meant to back Hong Kong’s anti-government protesters.

Speaking at a news conference featuring Hong Kong activists Joshua Wong Chi-fung and Denise Ho, who testified before the Congressional-Executive Commission on China (CECC) on Tuesday, Pelosi said she would bring the Hong Kong Human Rights and Democracy Act of 2019 to a vote “as soon as possible”.

The bill, which has apparently angered Beijing, is currently under review in the House Foreign Affairs Committee, and an identical version is in the Senate Foreign Relations Committee.

The withdrawal of the Hong Kong government’s extradition bill, one of the five demands of the city’s anti-government movement, “is welcome news, but as we all know it’s not enough,” Pelosi, Democrat of California, said. “Much more must be done to fully realise the legitimate aspirations of the Hong Kong people in the guaranteed order of one-country, two systems” – the guiding principle of Hong Kong’s relationship with mainland China.

Representative Michael McCaul, a Texas Republican, stood next to Wong along with Democrats including the House committee’s chairman Eliot Engel, underscoring the bipartisan support for the bill in the House.

The number of representatives co-sponsoring the bill has risen to 29, split almost evenly between the two political parties. Cosponsors of the Senate’s version have risen to 20, representing a fifth of that chamber.

McCaul said the House committee is aiming to finalise the bill next week, after which time Pelosi would be able to call a vote.

“We see you singing our national anthem; we see you carrying our American flag,” McCaul said, referring to a march by Hong Kong protesters to the US consulate in the semi-autonomous territory earlier this month, urging US officials and politicians to support their cause by taking diplomatic action against Hong Kong’s government.

“This is a battle about democracy versus dictatorship, liberty versus tyranny and freedom versus oppression,” McCaul said. “We all stand here today as Americans united with the freedom-loving people of Hong Kong.” 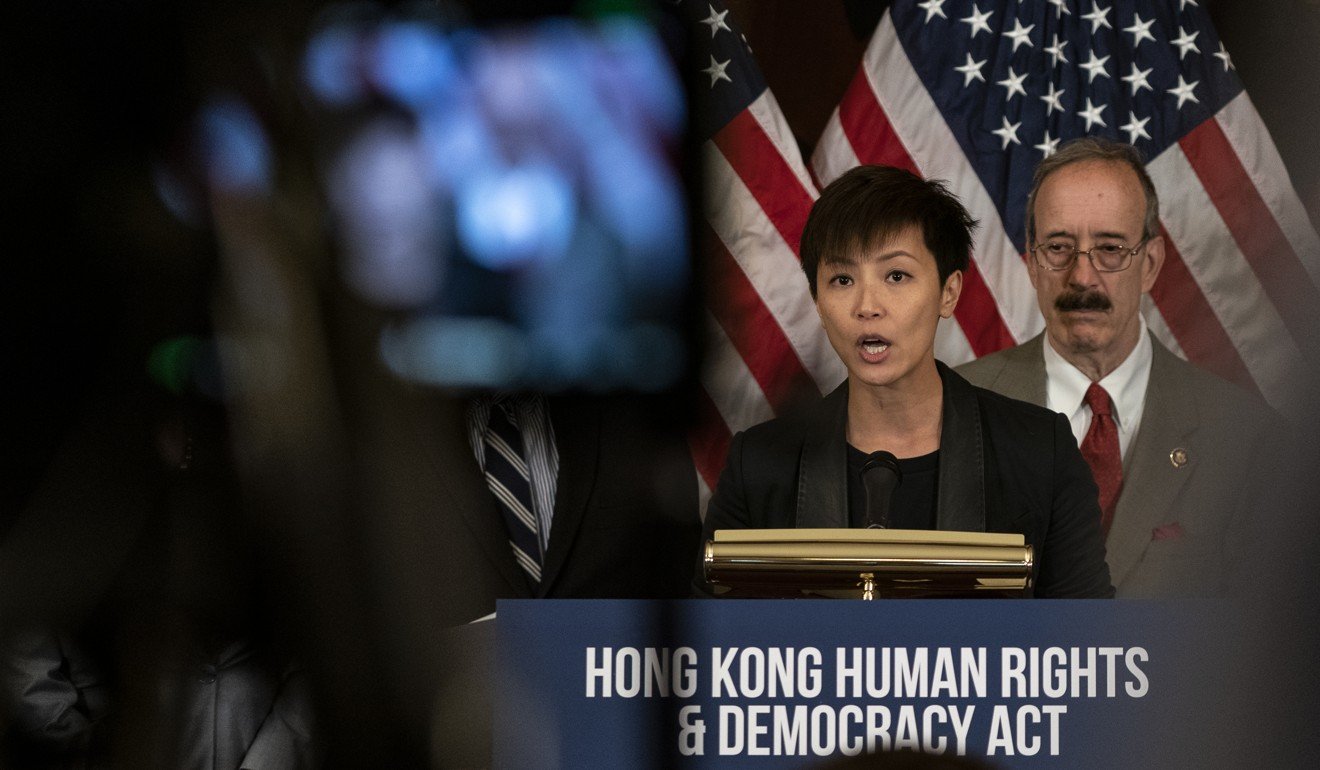 Denise Ho, singer and pro-democracy activist, speaks during a news conference on the Hong Kong Human Rights and Democracy Act on Wednesday. Behind her is Representative Eliot Engel, chairman of the House Foreign Relations Committee. Photo: Bloomberg

He continued: “The world will not stand by idly as the Chinese Communist Party continues to commit human rights violations.”

The legislation, sponsored by Republicans Chris Smith in the House and Marco Rubio in the Senate, is intended to act as an amendment to the US-Hong Kong Policy Act of 1992, which kept US business and other ties to the city intact after its 1997 handover from Britain to China.

The legislation goes further than the policy act by, among other mandates, requiring the US sanction Chinese officials deemed responsible for “undermining basic freedoms in Hong Kong”.

Should Pelosi and Senate Majority Leader Mitch McConnell bring the bills to votes in their chambers, they will need simple majorities for passage: 218 votes in the House and 51 votes in the Senate.

If it passes both chambers, the bill would go to US President Donald Trump, who has the final authority to sign the legislation into law.

“I’m honoured to be here with these incredibly brave activists, who are standing up to intimidation and who are persevering the pursuit of justice,” said the House committee chairman. “They’re doing so at great personal risk to their safety, and they deserve our unwavering support and admiration.”

“That’s why I’m proud that we’ll be advancing the Hong Kong Human Rights and Democracy Act.”

Geng also reiterated that the US should not meddle in Hong Kong affairs.

“We have to warn certain people, who engage in anti-China activities in order to disrupt Hong Kong with foreign support, that all their efforts are futile and destined to fail,” Geng said. 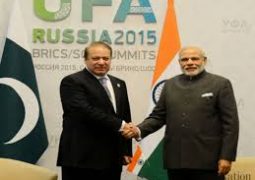 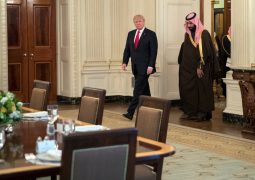 Saudi Arabia, Ignoring Trump’s Slights, Will Give Him a Royal Welcome 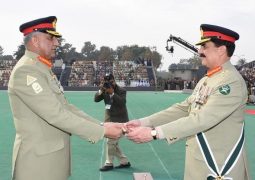 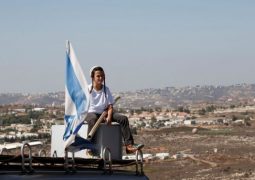 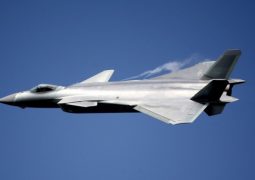