Why Indians want to have white skin?! Pakistani authors thoughts. Article: The complexion of a new culture 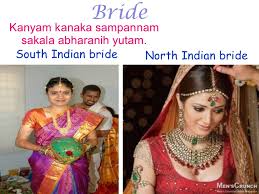 THE three main male deities worshipped by the multitudes in India are Shiva, Rama and Krishna. They all are dark-complexioned gods. But a growing number of dark-skinned (north) Indians want to be white and are looking for ways to have even their babies white and strong, in some cases ‘like the Germans’.

Movie idol Shahrukh Khan has made his pile promoting a whitening cream, whatever it may be, for men. Now a medical NGO reportedly linked with the Rashtriya Swayamsevak Sangh (RSS) is advocating a method by which it claims to help short and coloured parents to produce tall, white children, all in the national cause.

Kundan Lal Sehgal sang his heart out for the inconsolable gopi who pined for Krishna, the dark one. How she struggled with the fact that Krishna’s consort Radha had an unfair advantage over her love for the much-loved deity. Suno suno hey Krishan kaala. Only Sehgal could sing it with such feeling, an all-time favourite of the gramophone generation.

Or take the raag-based song composed by Sitar guru Ravi Shankar for the movie Anuradha: Sa’nvarey sa’nvarey, kaahey mohsey karo jora jori, also about the black Krishna’s flirting with a fair village belle. There are countless thumris and bhajans that revel in Krishna the dark one and his prowess with the flute. In Dhrupad compositions, Shiva’s ash-powdered face is depicted as a symbol of asceticism. He is, in fact, so dark that they conjure him in old miniatures and new calendar art in Prussian blue.

How was Tulsidas to ever know that one day avid champions of Rama would have a foolish complex about being dark-skinned?

In the imagination of the Avadhi poet Tulsidas, who composed the legend of Rama in verse during the Mughal period, the protagonist is of a dark complexion. A passage describes the exile of the trio — Rama, his consort Sita, and his half-brother Lakshman — from their kingdom of Ayodhya. Village women lining the way to the forest where they were headed wonder which of Sita’s male companions was her husband. “Sa’anvaro so pritam, gaur so devarva,” she replies demurely. The dark one was her sweetheart and the fair-skinned fellow was her husband’s brother. That’s Sita description of the differently coloured Rama and Lakshman in the Avadhi poem.

D.V. Paluskar has sung the Tulsidas stanzas in an evocative bhajan, possibly in Raag Jhinjhoti. Would the RSS-linked NGO Arogya Bharati’s mission amuse Rama, Krishna or Shiva or would it annoy them? Rama’s massive popularity with Indians (centuries before the advent of the word ‘Hindu’) has spurred post-colonial India’s right-wingers to exploit his reach in a racist project to turn the country into a nation of supremacists with a cultivated mistrust of other national cultures.

How was Goswami Tulsidas to ever know that one day avid champions of Rama would have a foolish complex about being dark-skinned?

Recently, Sunday Express thus quoted the NGO’s prescription for dark complexioned parents desirous of a white child: “Three months of shuddhikaran (purification) for parents, intercourse at a time decided by planetary configurations, complete abstinence after the baby is conceived, and procedural and dietary regulations.”

According to the Garbh Vigyan Sanskar (Scientific Protocol for the Womb) project promoted by the RSS’s health wing, quoted by the Express, the prescription would help a woman deliver an “uttam santati” — a perfect, ‘customised child’.

We are told that the programme was launched in Gujarat over a decade ago and was taken up at the national level in 2015.

“Our main objective is to make a samarth Bharat (strong India) through uttam santati. Our target is to have thousands of such babies by 2020,” Dr Karishma Mohandas Narwani, national convener of the project, said.

The NGO believes that Germany had “resurrected itself by having such signature children through Ayurvedic practices within two decades after World War II”.

The objective is not in doubt. “The parents may have lower IQ, with a poor educational background, but their baby can be extremely bright. If the proper procedure is followed, babies of dark-skinned parents with lesser height can have fair complexion and grow taller.”

The strange Indian obsession with fair colour — or white skin — was captured vividly by the late journalist Vinod Mehta after he returned from London in the 1970s. The title of his piece, published in The Illustrated Weekly of India, if I remember right, was quaint: ‘Two transistors, one wife’. It was the story of Indian men (forbears of today’s non-resident Indians) returning home with a European wife and two transistor radios that were allowed by the customs to shore up Indira Gandhi’s ‘transistor revolution’.

The malaise, however, is more widespread. The syndrome could be a reflection of a low self-esteem that marks Indian men (mostly) who wish they were fair-skinned. But it belittles others too. Mahatma Gandhi was not immune to it. How he pleaded with the British in South Africa to make an extra door at the post office for Indians so that they didn’t have to share it with the ‘kaafirs’, a term used for black Africans.

It is of course not necessary that people desirous of white babies support the frequent racist run-ins with African students that Indians in Delhi have.

The culture has roped in even Lord Krishna as professing a complex about the colour of his skin. “Radha kyun gori, maen kyun kala?” So goes the very popular bhajan. Little Krishna is worried, virtually like the harried visitors to the RSS NGO, why Radha was fair and he black. Would Krishna really care?

Another seemingly harmless song lip-synced by movie comedian Mehmood was immensely popular. “Hum kaaley hain to kya hua, dilwaaley hain.” We may be black but we are large-hearted. The ‘but’ defines a lingering prejudice that most Indians cannot perceive. For that matter every other truck on the arterial highways of India carries the hex: you of the evil eye, may your face be black. Arogya Bharati looks set to break the jinx.

The writer is Dawn’s correspondent in Delhi. 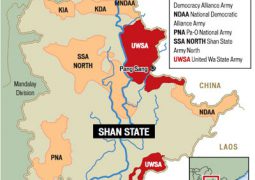 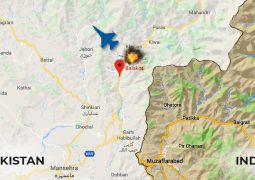 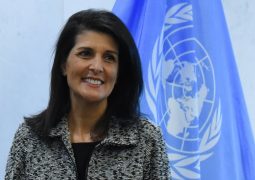 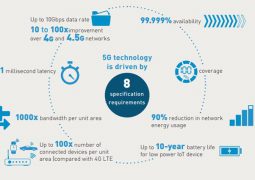 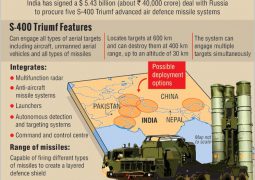 There is S-400 phenomenon in world (geo)politics. And it is growing