China and North Korea ramping up their nuclear weapons arsenals 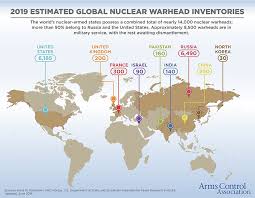 Estimates released by the SIPRI on Monday indicate that, as of the start of this year, China had 30 more warheads compared to January 2019, while North Korea added up to 20. They now have 320 and 30 to 40 warheads, respectively.

“China is in the middle of a significant modernization of its nuclear arsenal. It is developing a so-called nuclear triad for the first time, made up of new land- and sea-based missiles and nuclear-capable aircraft,” the think tank said, adding that “North Korea continues to prioritize its military nuclear program as a central element of its national security strategy.”

The report says that, overall, the worldwide stockpile of nuclear weapons dropped by an estimated 465 warheads over the last year, to 13,400. 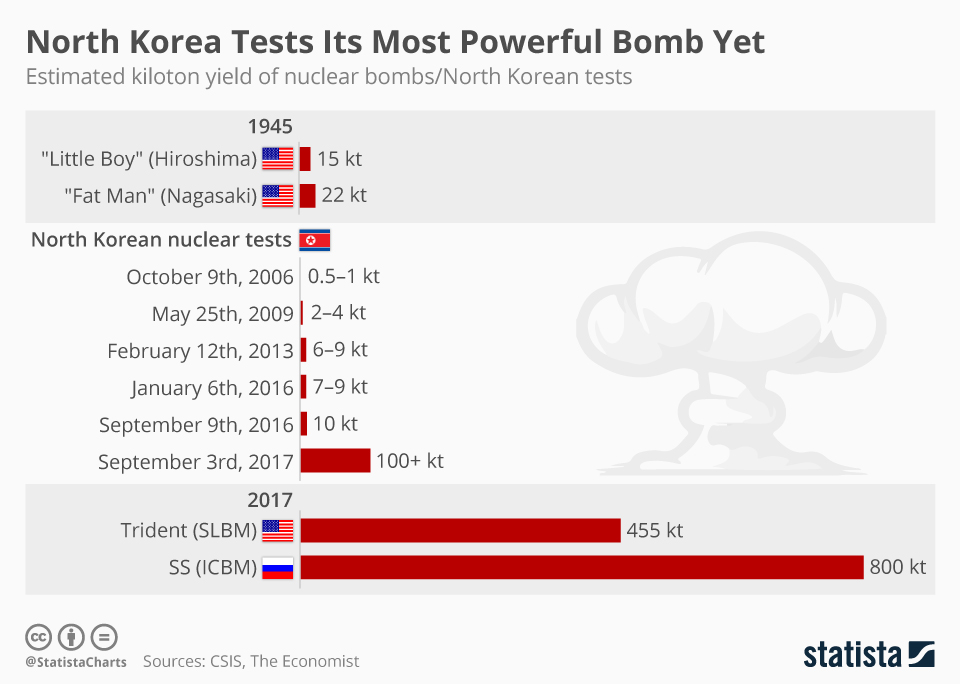 It noted, however, that both countries have “extensive and expensive programs underway to replace and modernize their nuclear warheads, missile and aircraft delivery systems, and nuclear weapon production facilities.” “Both countries have also given new or expanded roles to nuclear weapons in their military plans and doctrines, which marks a significant reversal of the post-Cold war trend towards the gradual marginalization of nuclear weapons,” it added. 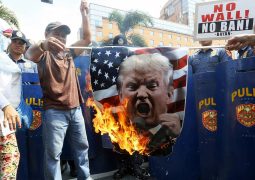 China Gloats as Trump Squanders U.S. Soft Power Beijing sees ideological shift in Washington as something of a godsend 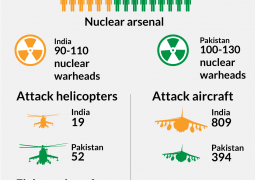 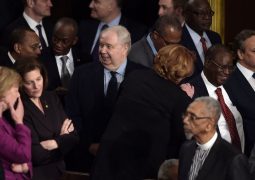 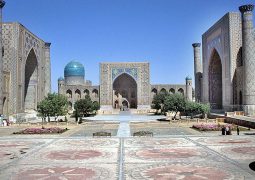